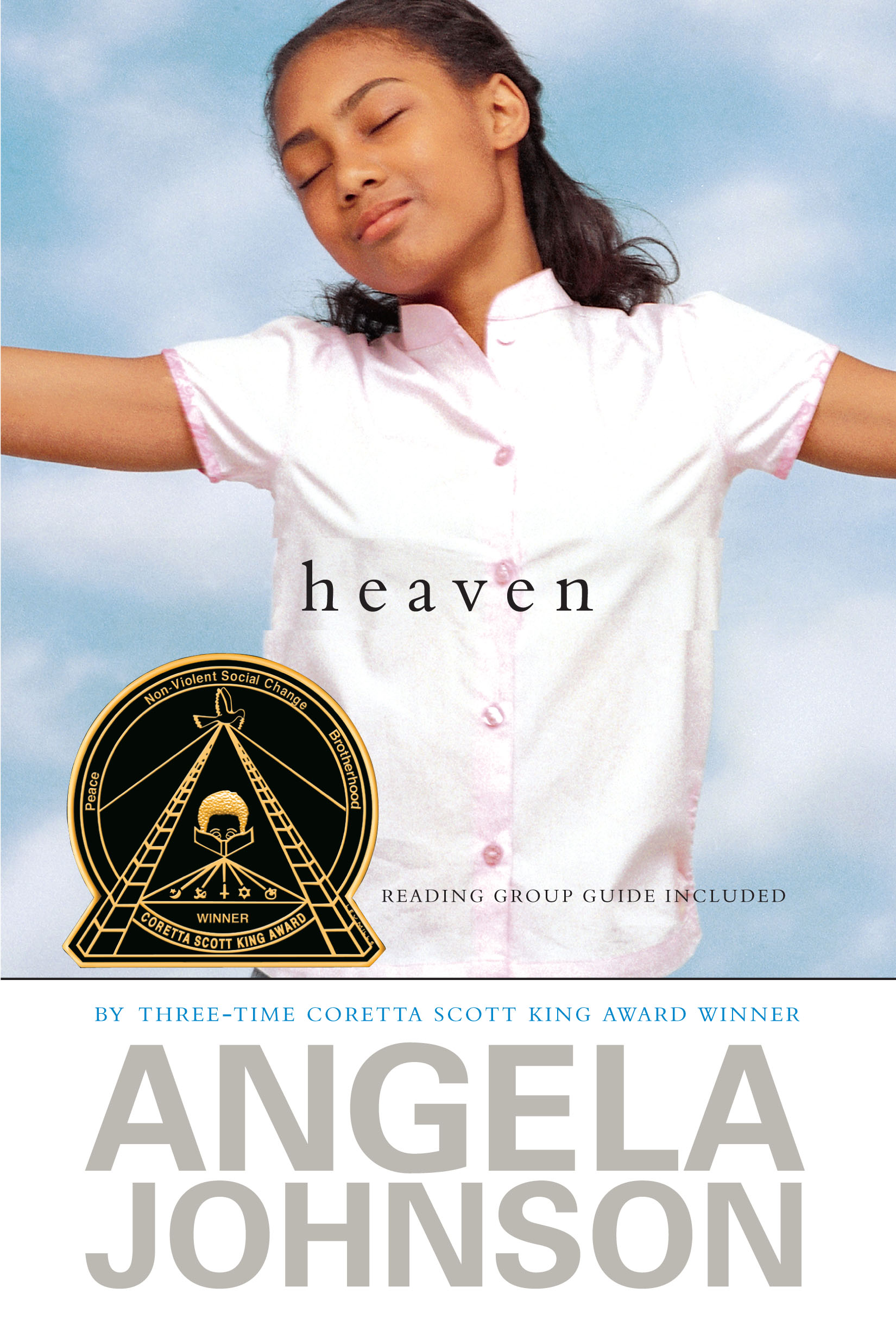 You never know what's gonna come down -- in Heaven.
At fourteen, Marley knows she has Momma's hands and Pops's love for ice cream, that her brother doesn't get on her nerves too much, and that Uncle Jack is a big mystery. But Marley doesn't know all she thinks she does, because she doesn't know the truth. And when the truth comes down with the rain one stormy summer afternoon, it changes everything. It turns Momma and Pops into liars. It makes her brother a stranger and Uncle Jack an even bigger mystery.
All of a sudden, Marley doesn't know who she is anymore and can only turn to the family she no longer trusts to find out.
Truth often brings change. Sometimes that change is for the good. Sometimes it isn't. Coretta Scott King award-winning author Angela Johnson writes a poignant novel of deception and self-discovery -- about finding the truth and knowing what to do when truth is at hand.

About the book
What happens when you discover that you aren't who you always thought you were? In this lyrical novel, winner of the Coretta Scott King Award, fourteen-year-old Marley lives in a small Ohio town called Heaven. For Marley, it is nearly a paradise. She has parents who love her, friends who support her, and even a mysterious uncle who sends her the most wonderful notes. But her life is upended one day when a letter arrives from a little church in Alabama. Suddenly, in Marley's eyes anyway, Momma and Pops are liars, wandering Uncle Jack is a greater mystery than ever, and Marley is desperate to make sense of what it means to be a family. Sparely written and achingly felt, this richly acclaimed novel, as Booklist observes, "Makes us see the power of loving kindness."
Discussion Questions

About the author
Angela Johnson lives in Kent, Ohio. She is the author of many acclaimed picture books, novels, and poetry collections, among them Toning the Sweep, winner of the 1994 Coretta Scott King Award, and When I Am Old with You and The Other Side: Shorter Poems, both Coretta Scott King Honor Books. 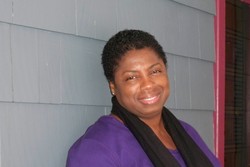 Angela Johnson has won three Coretta Scott King Awards, one each for her novels The First Part Last, Heaven, and Toning the Sweep. The First Part Last was also the recipient of the Michael L. Printz Award. She is also the author of the novels Looking for Red and A Certain October. Her books for younger readers include the Coretta Scott King Honor Book When I Am Old with You, illustrated by David Soman; Wind Flyers and I Dream of Trains, both illustrated by Loren Long; and Lottie Paris Lives Here and its sequel Lottie Paris and the Best Place, both illustrated by Scott M. Fischer. Additional picture books include A Sweet Smell of Roses, Just Like Josh Gibson, The Day Ray Got Away, and All Different Now. In recognition of her outstanding talent, Angela was named a 2003 MacArthur Fellow. She lives in Kent, Ohio. Visit her at AJohnsonAuthor.com.

SEE ALL
See more by Angela Johnson
Thank you for signing up, fellow book lover!