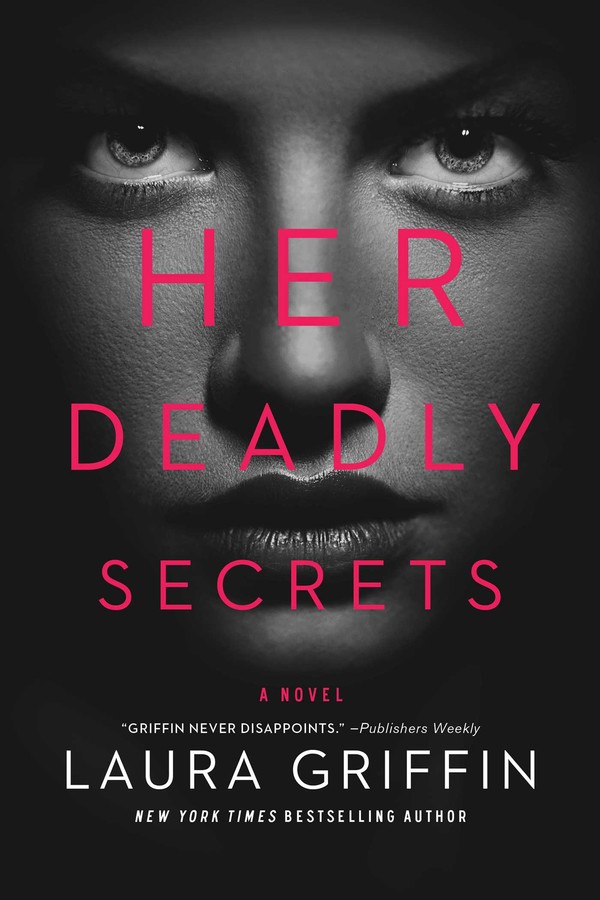 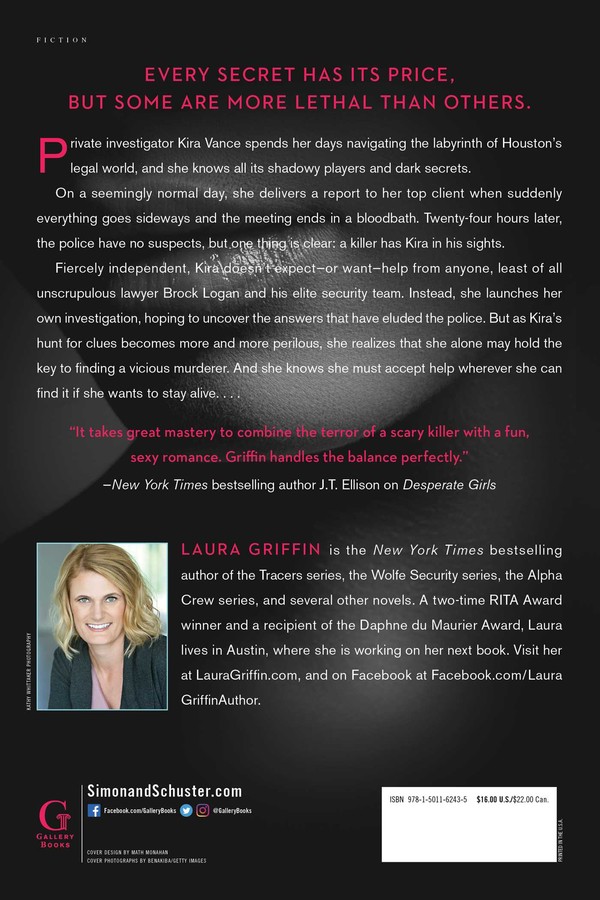 Her Deadly Secrets
By Laura Griffin
Read by Madeleine Maby