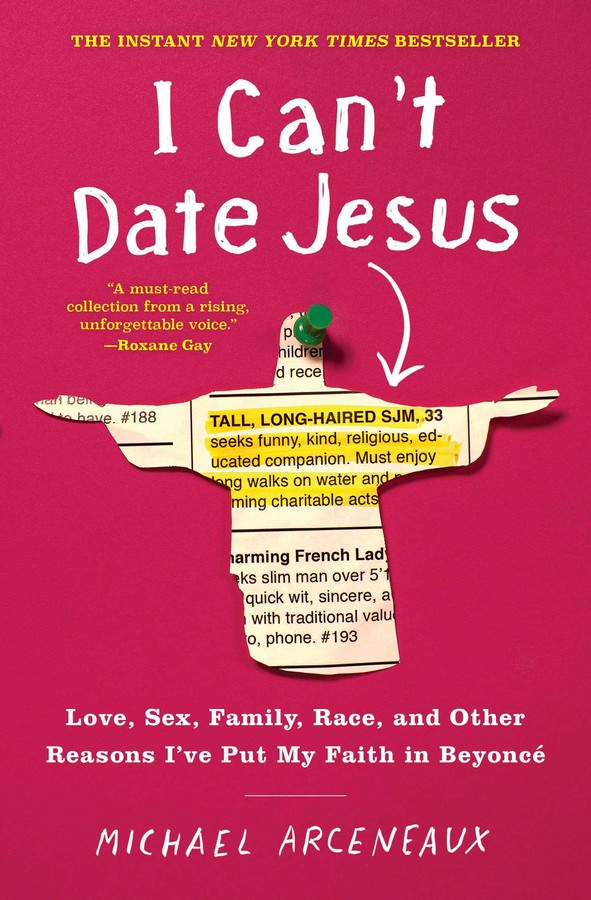 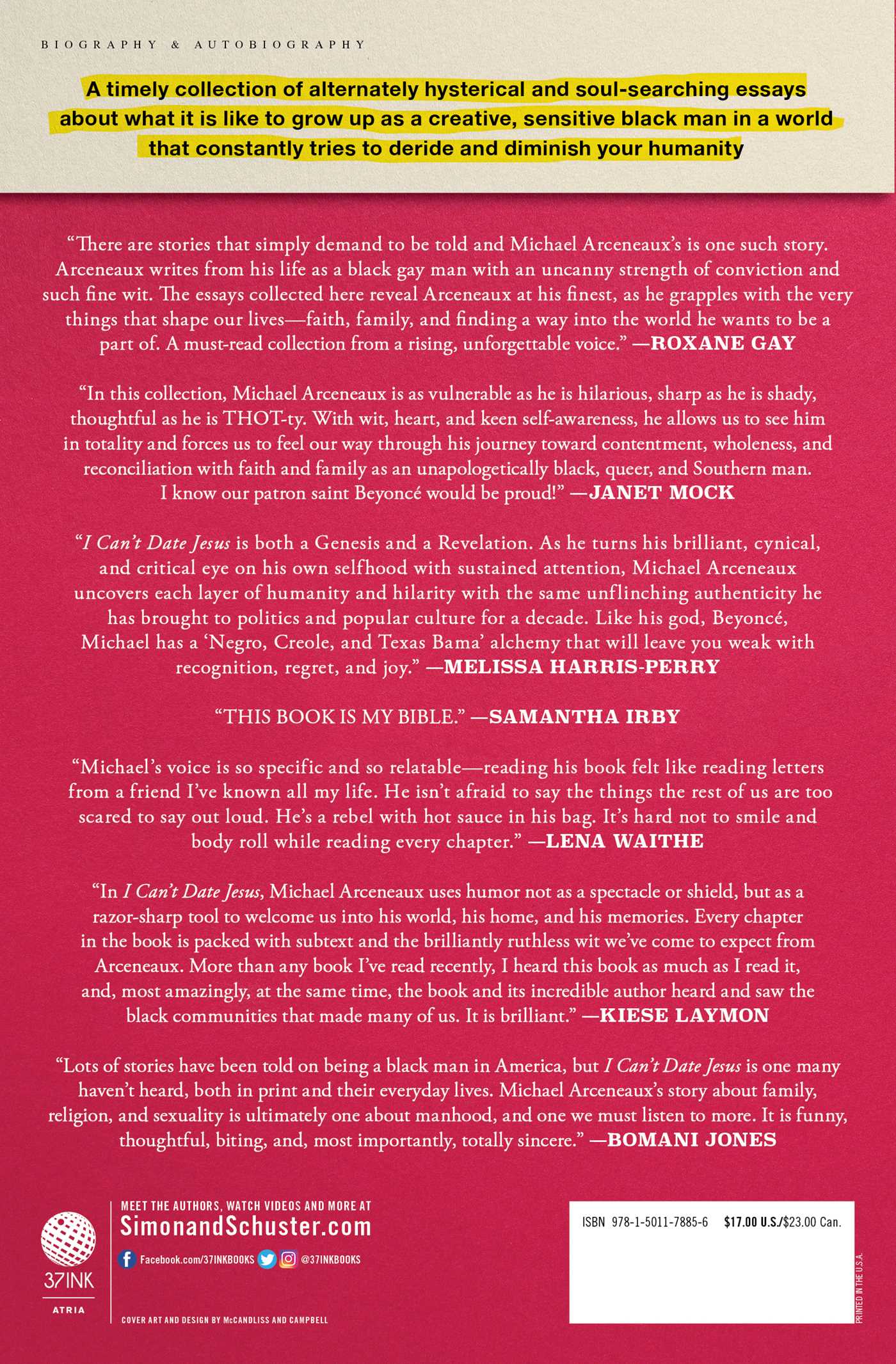 You may also like: 8 Incredible Memoirs to Read for National Coming Out Day