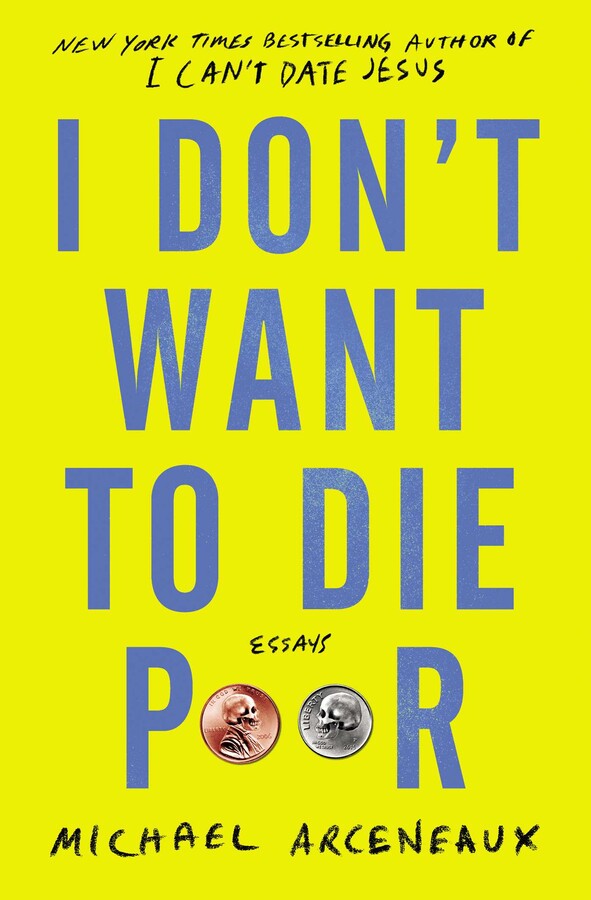 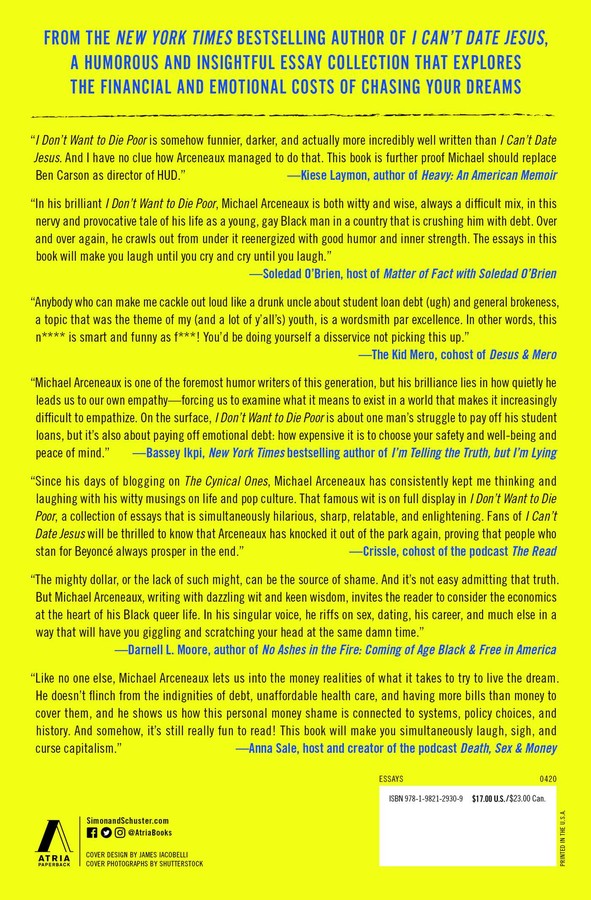 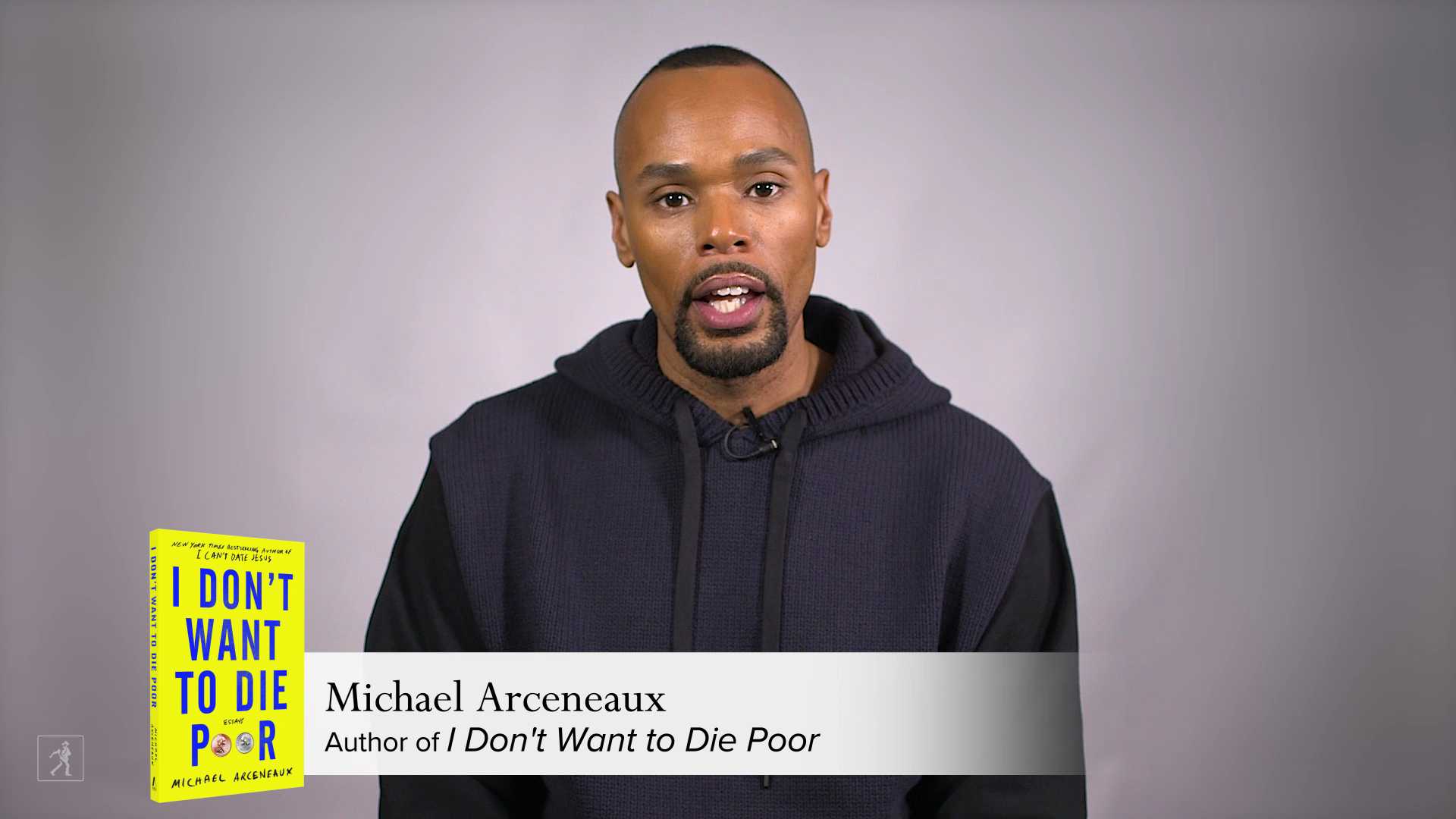 Michael Arceneaux on I Don't Want to Die Poor 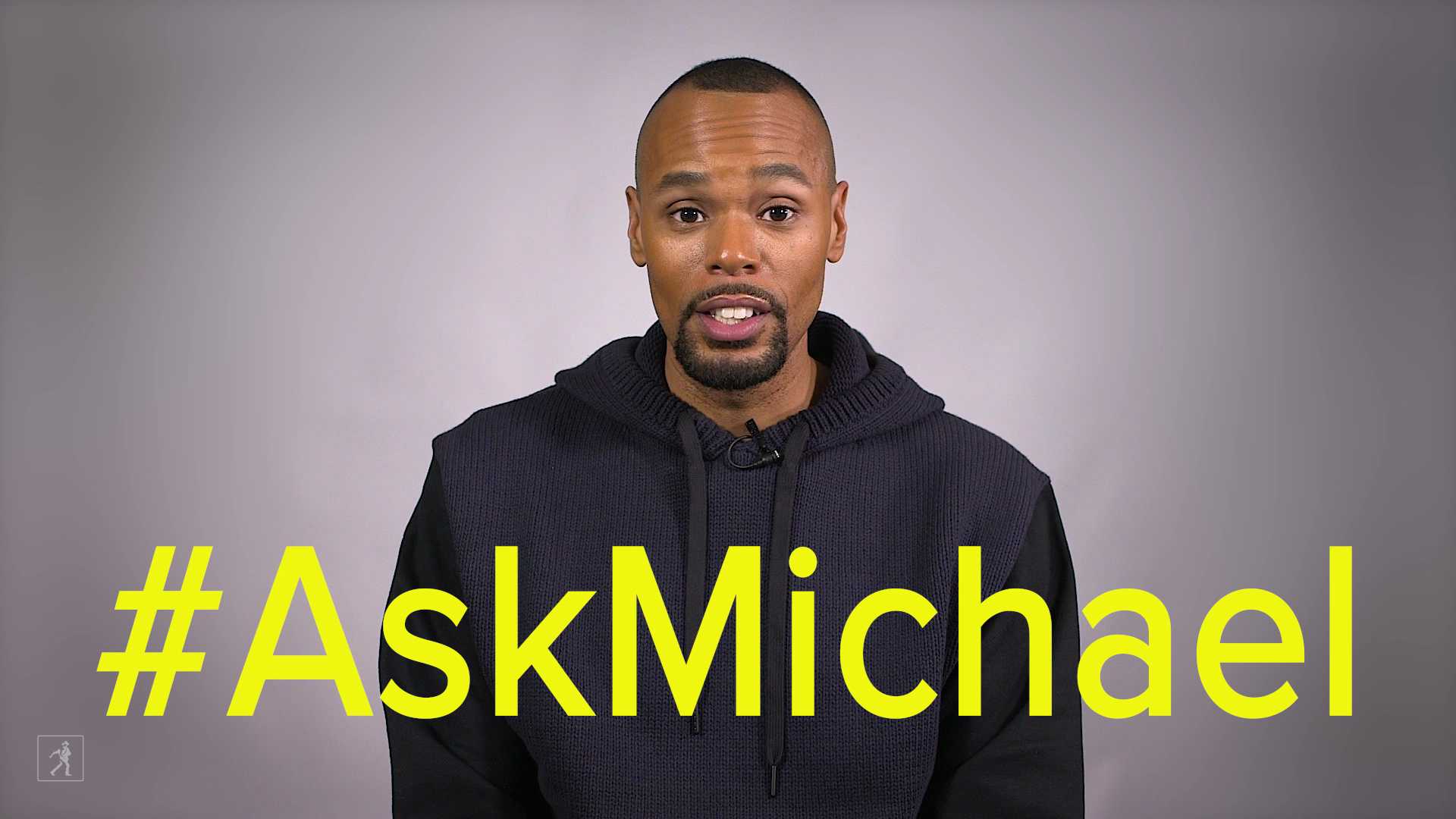 I Don't Want to Die Poor

I Don't Want to Die Poor