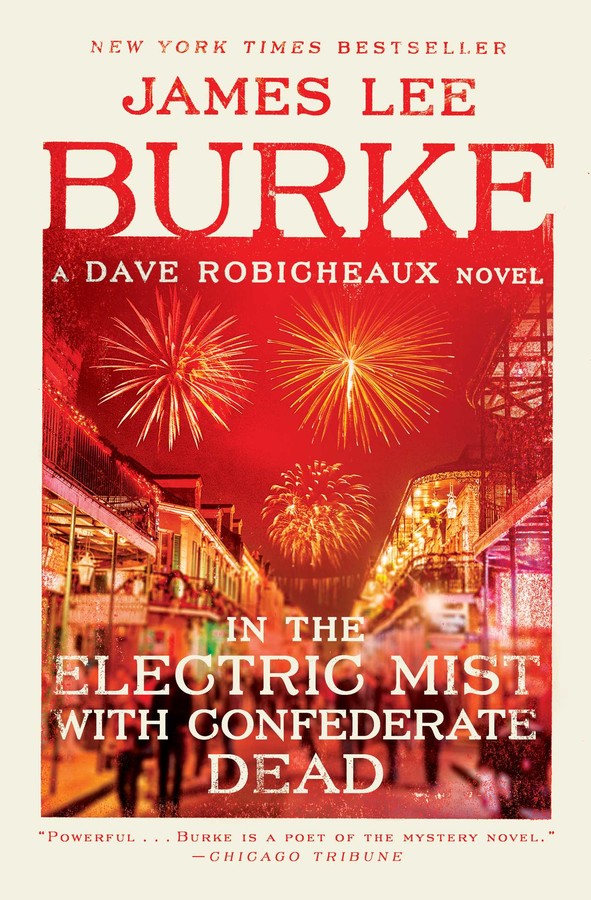 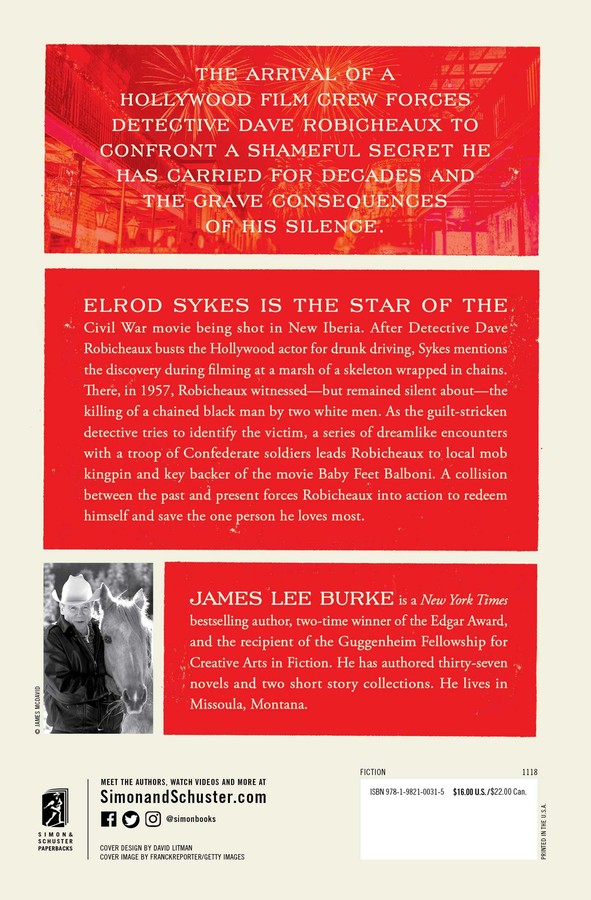 In the Electric Mist with Confederate Dead

In the Electric Mist with Confederate Dead