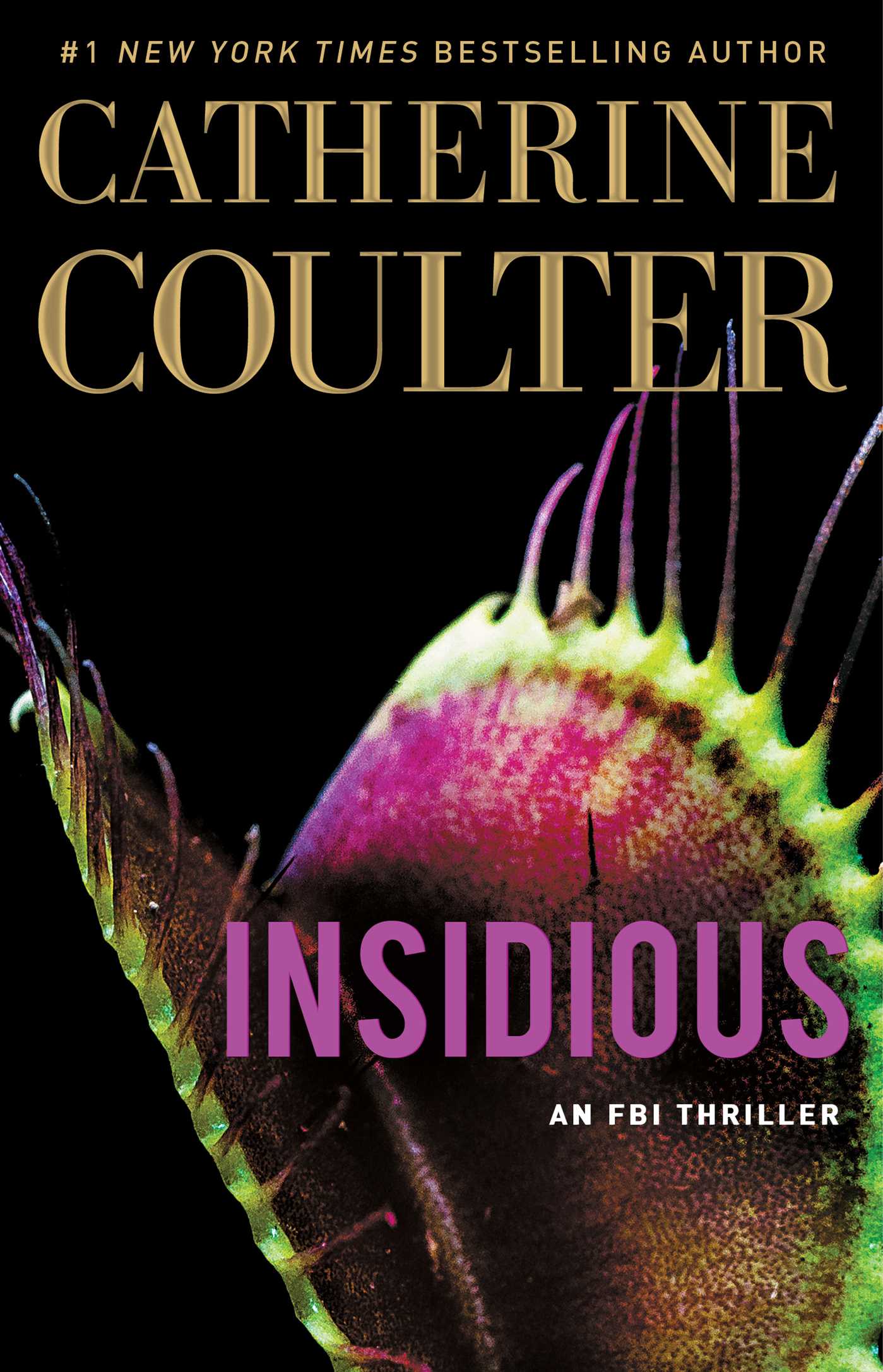 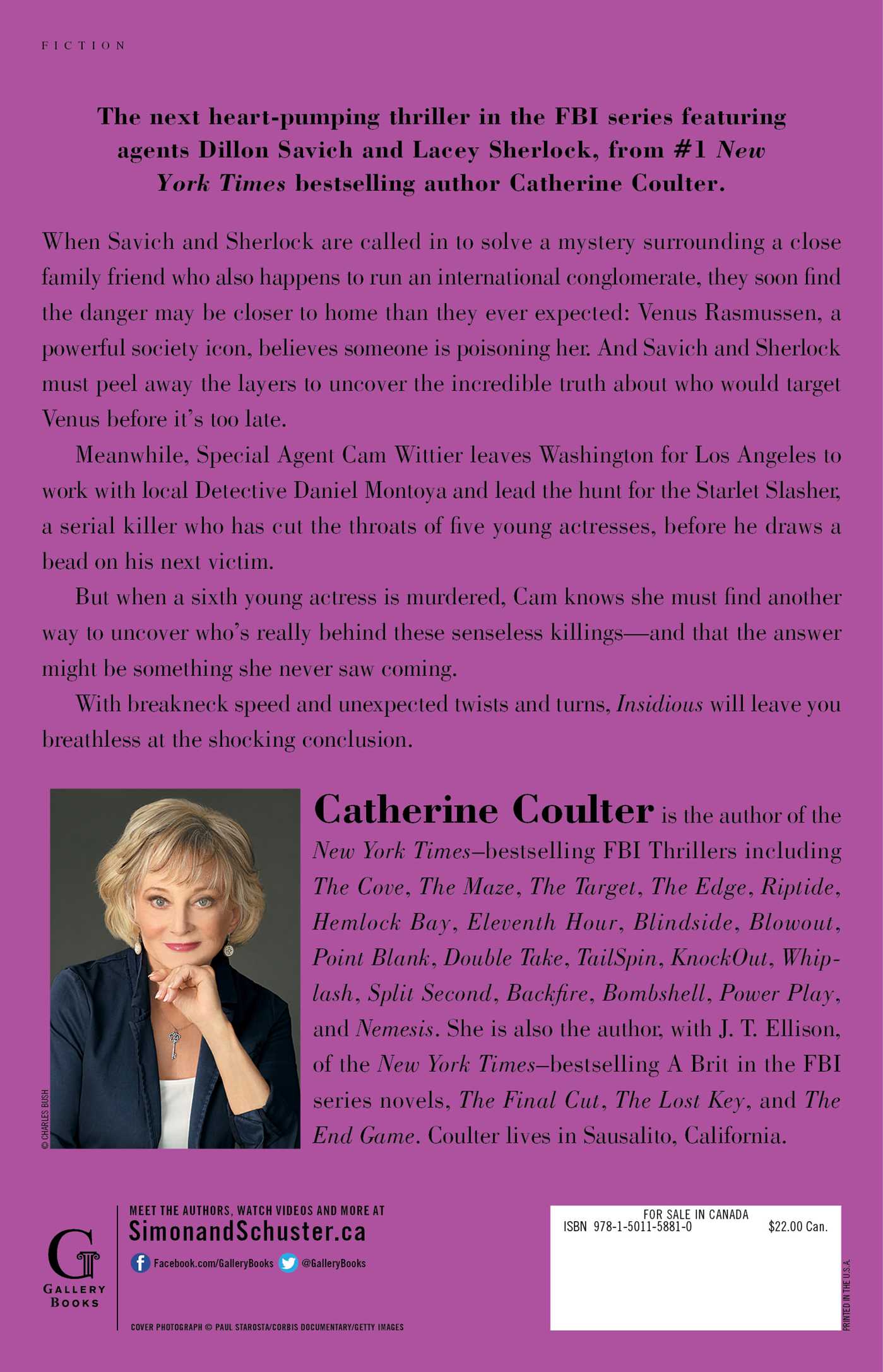 Book #20 of An FBI Thriller
By Catherine Coulter

Book #20 of An FBI Thriller
By Catherine Coulter