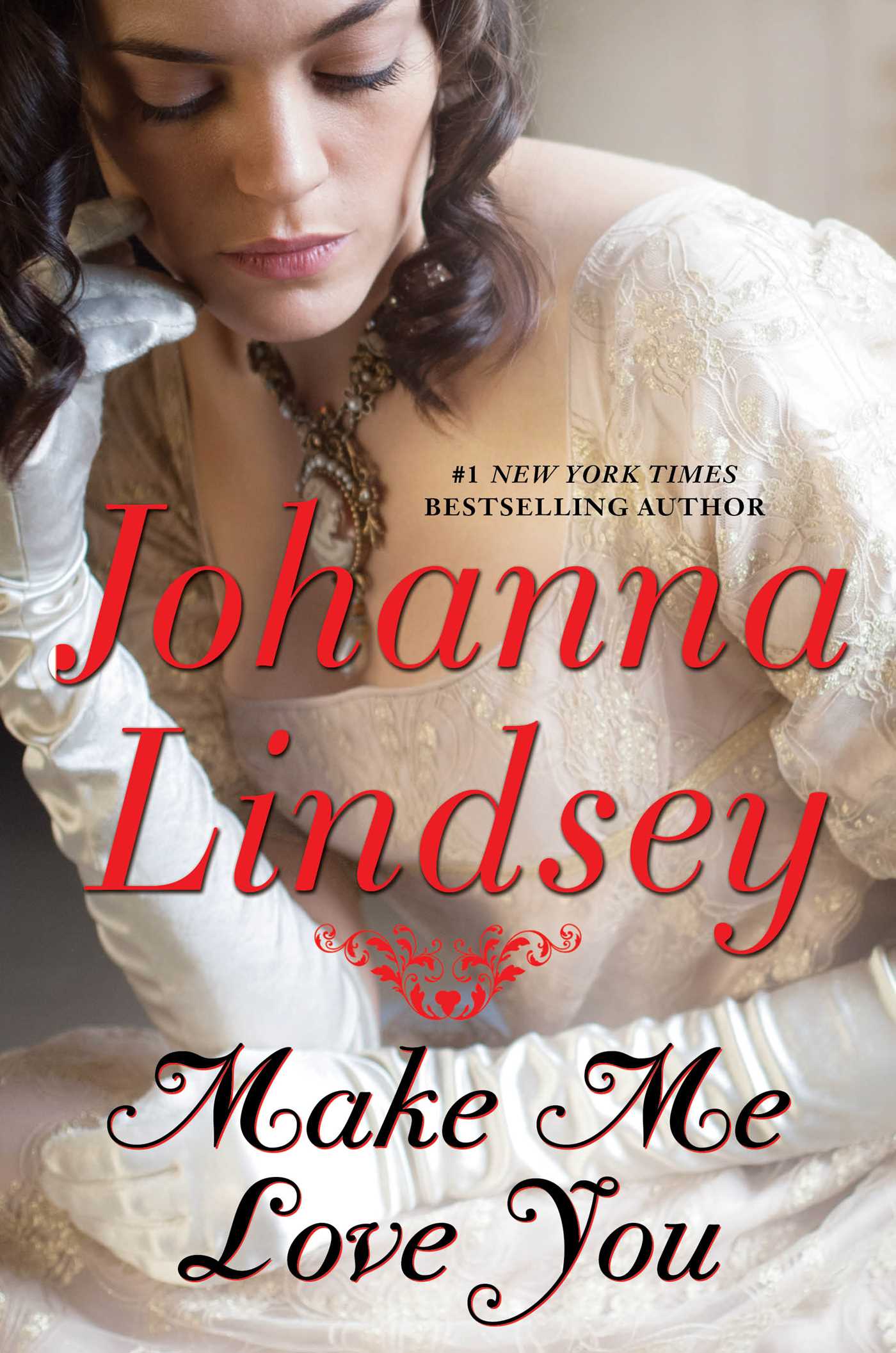 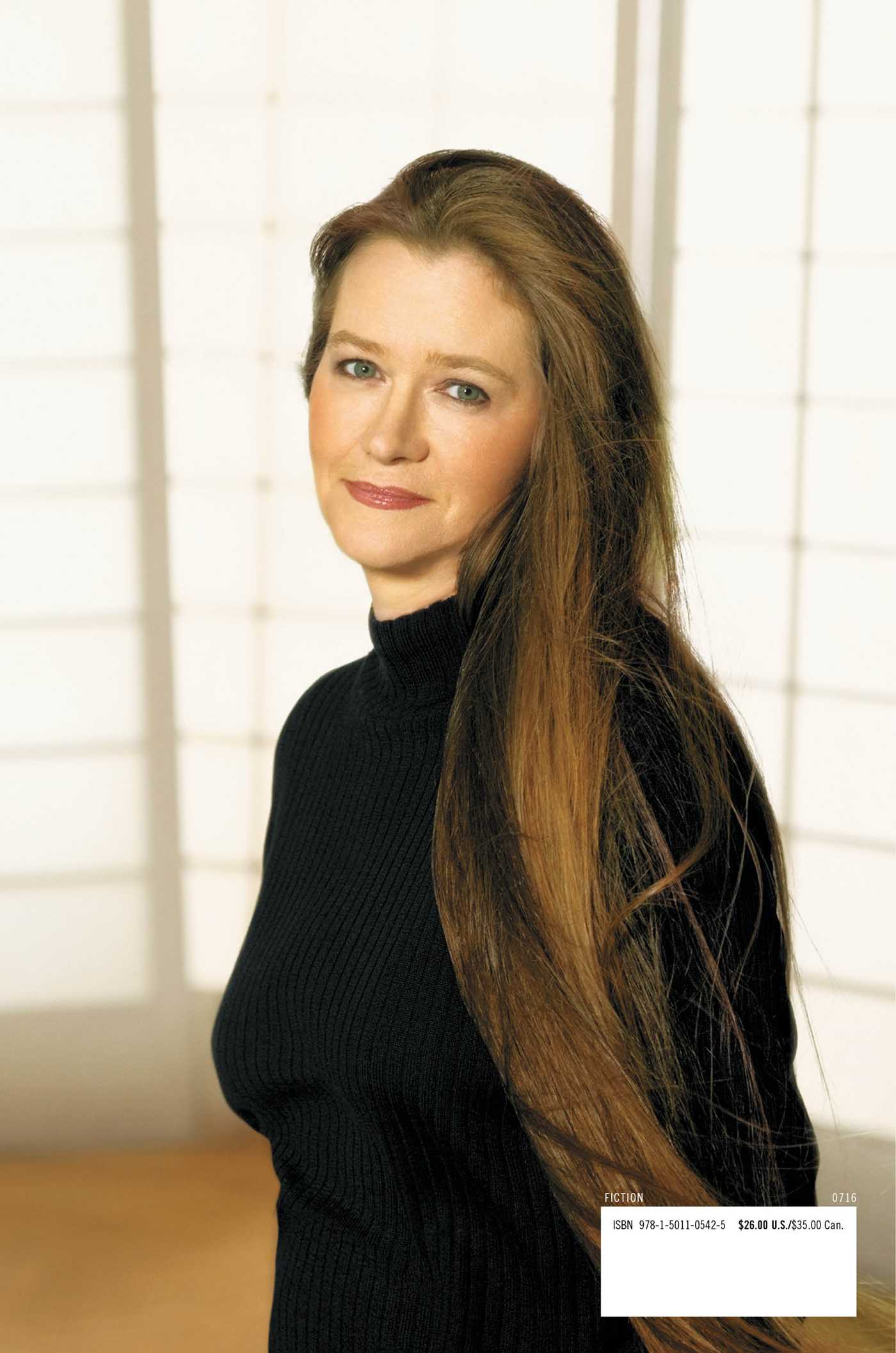 Make Me Love You

Make Me Love You