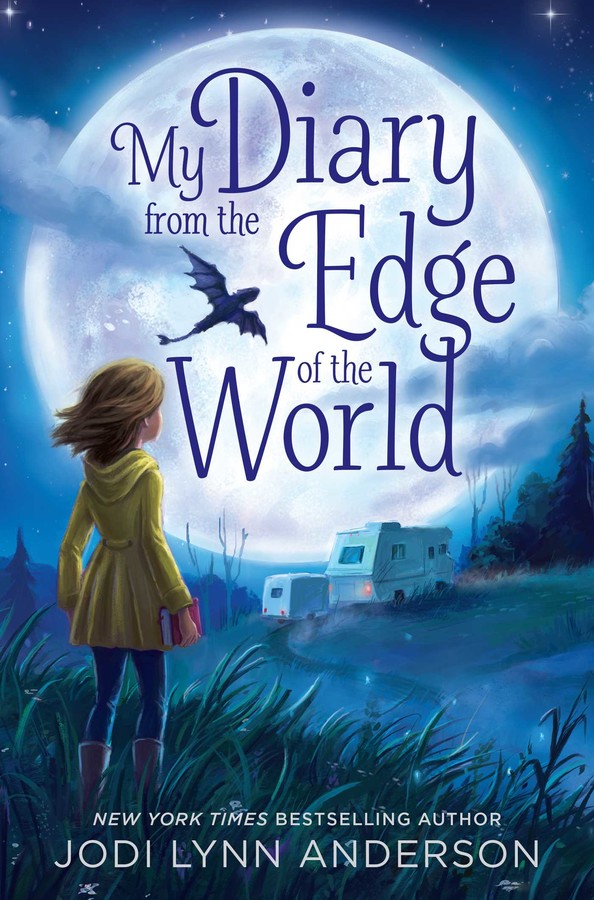 My Diary from the Edge of the World

My Diary from the Edge of the World