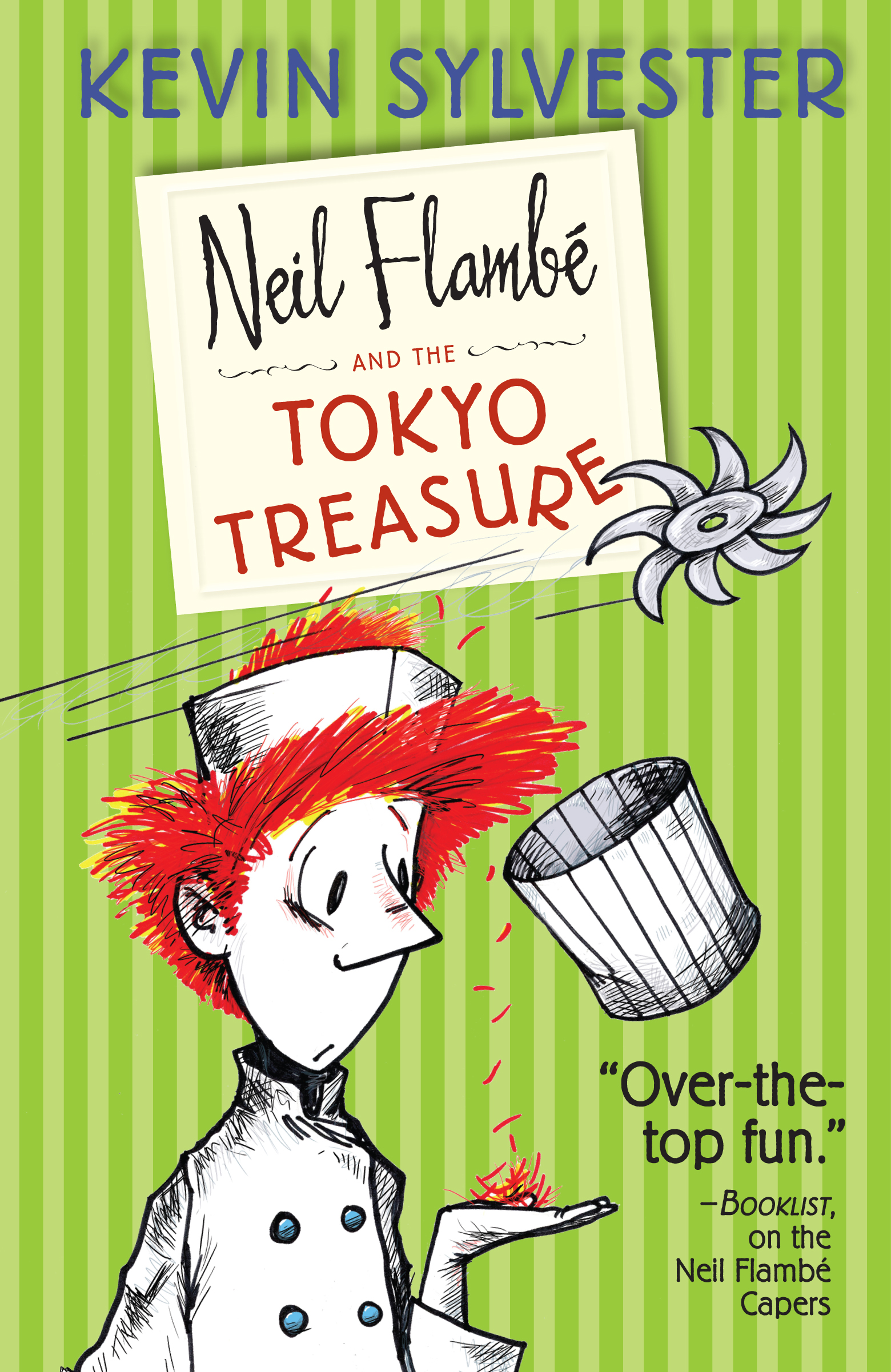 Neil Flambé and the Tokyo Treasure

Neil Flambé and the Tokyo Treasure