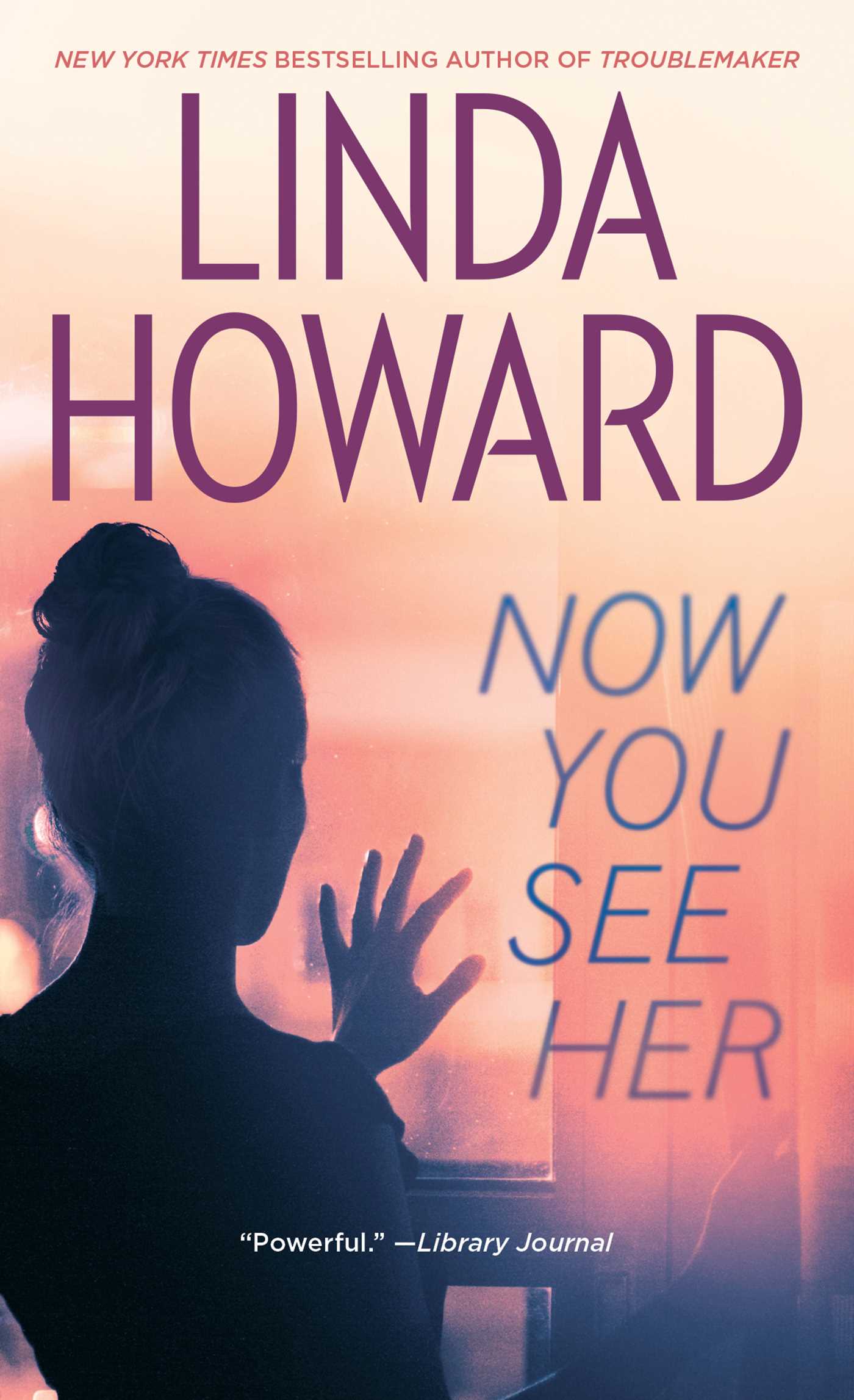 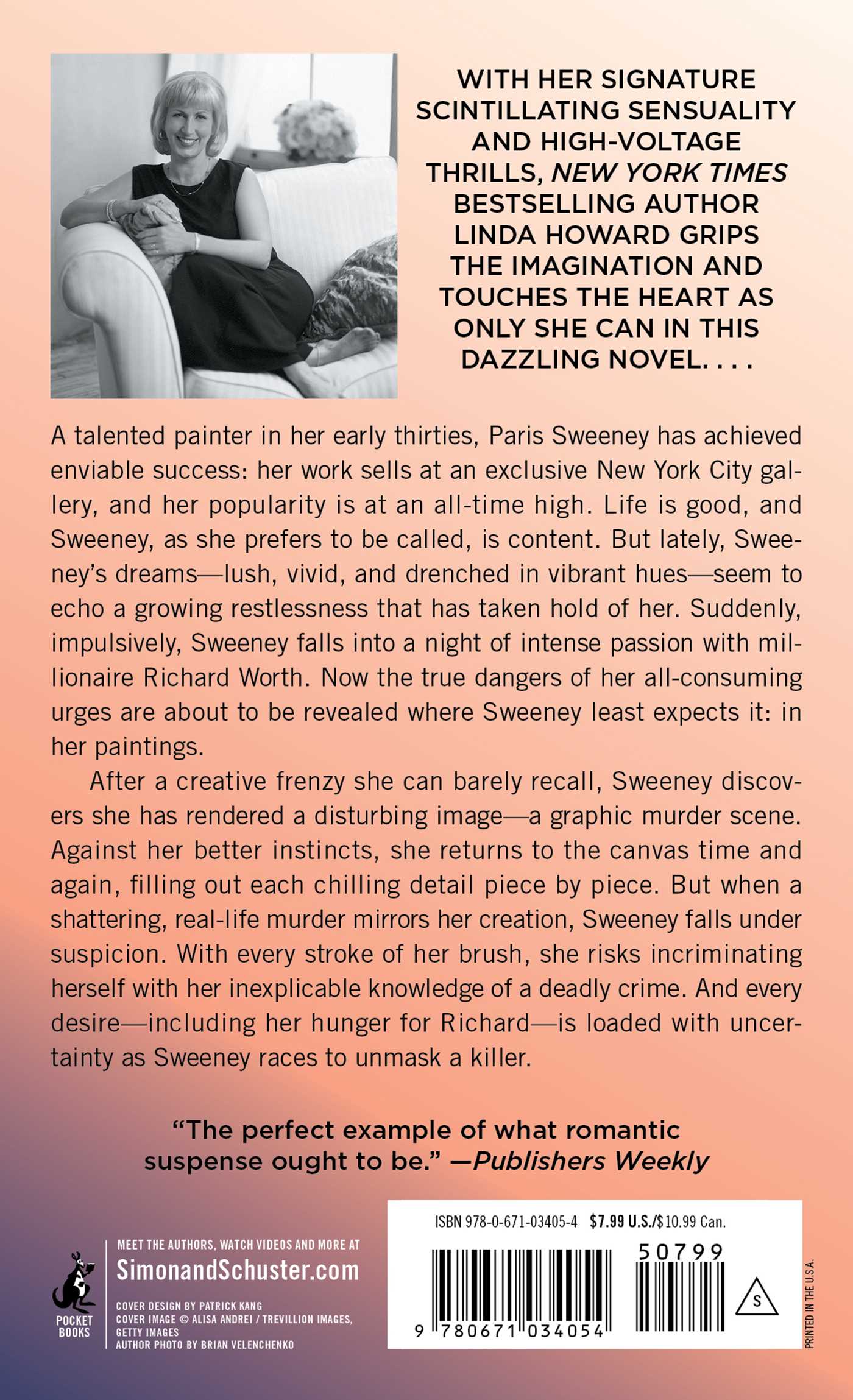 Now You See Her

Now You See Her