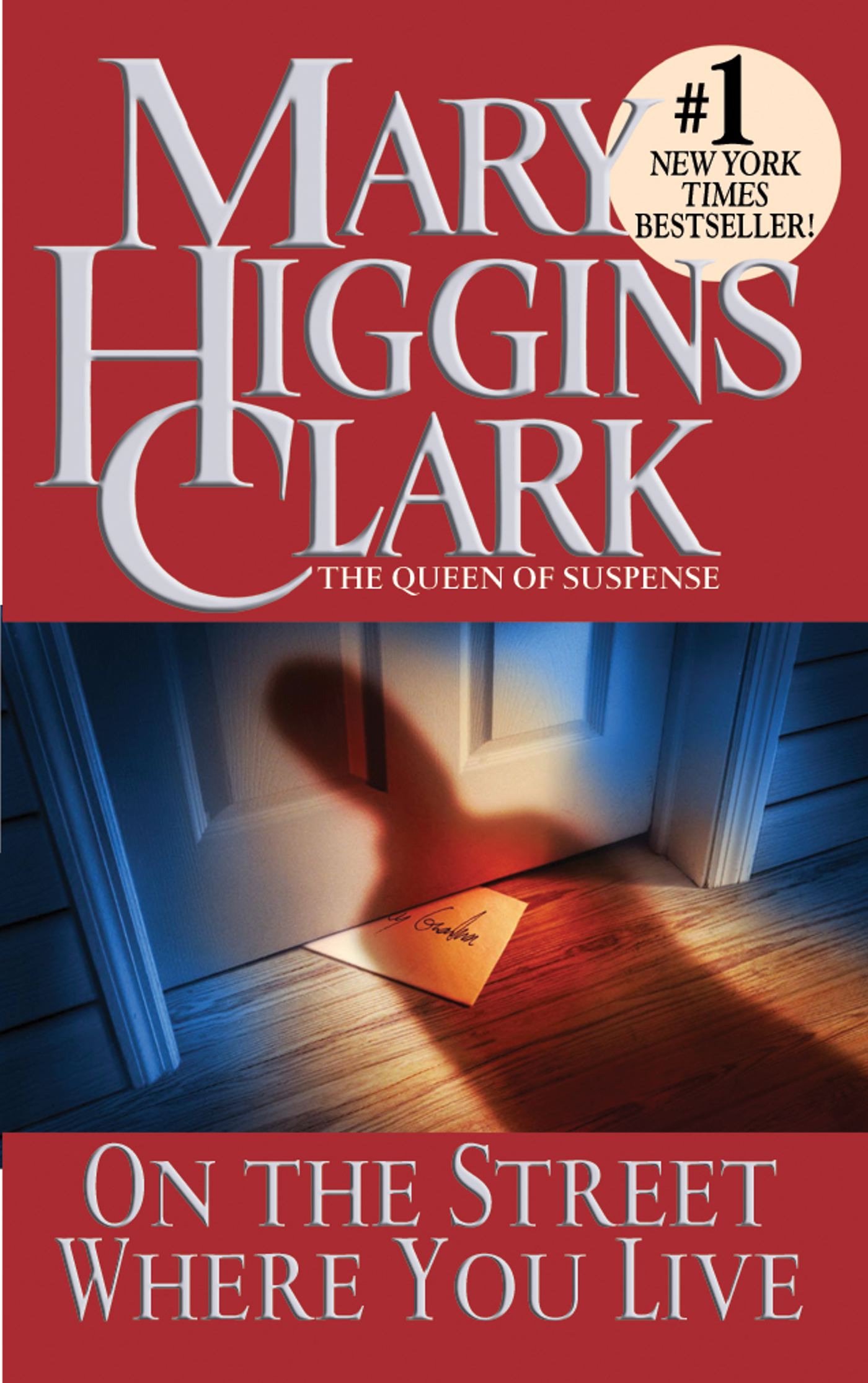 On the Street Where You Live

On the Street Where You Live