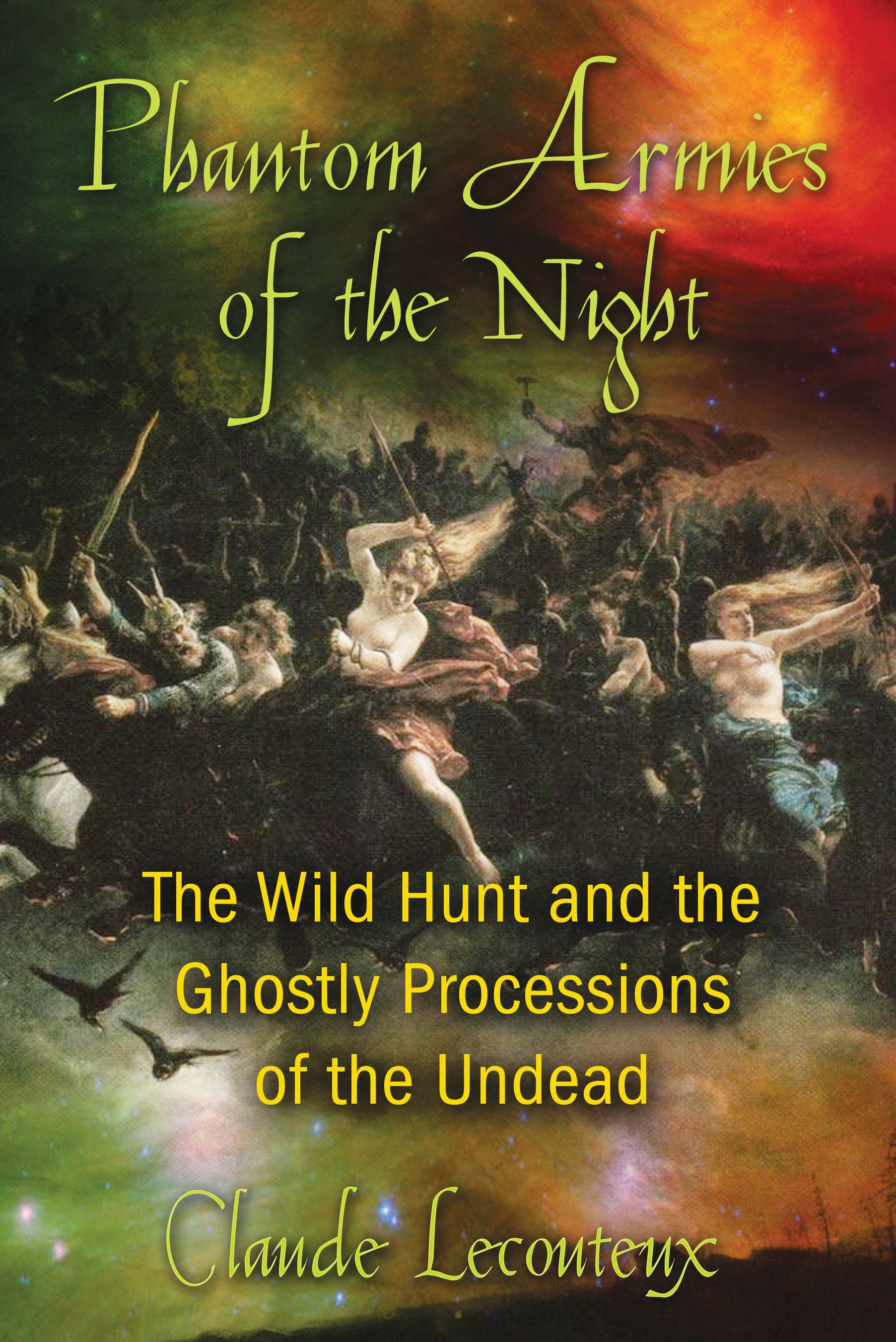 Phantom Armies of the Night

The Wild Hunt and the Ghostly Processions of the Undead

Phantom Armies of the Night

The Wild Hunt and the Ghostly Processions of the Undead