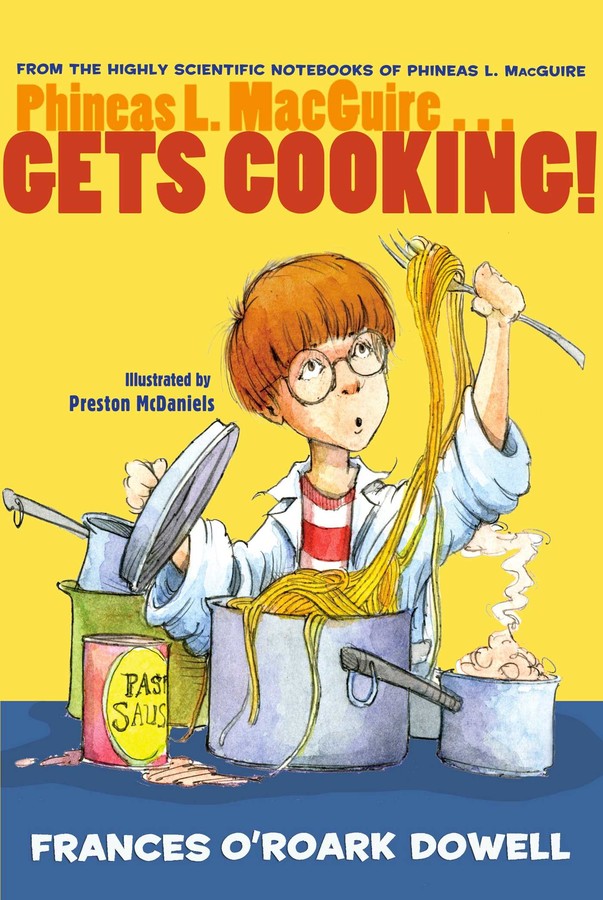 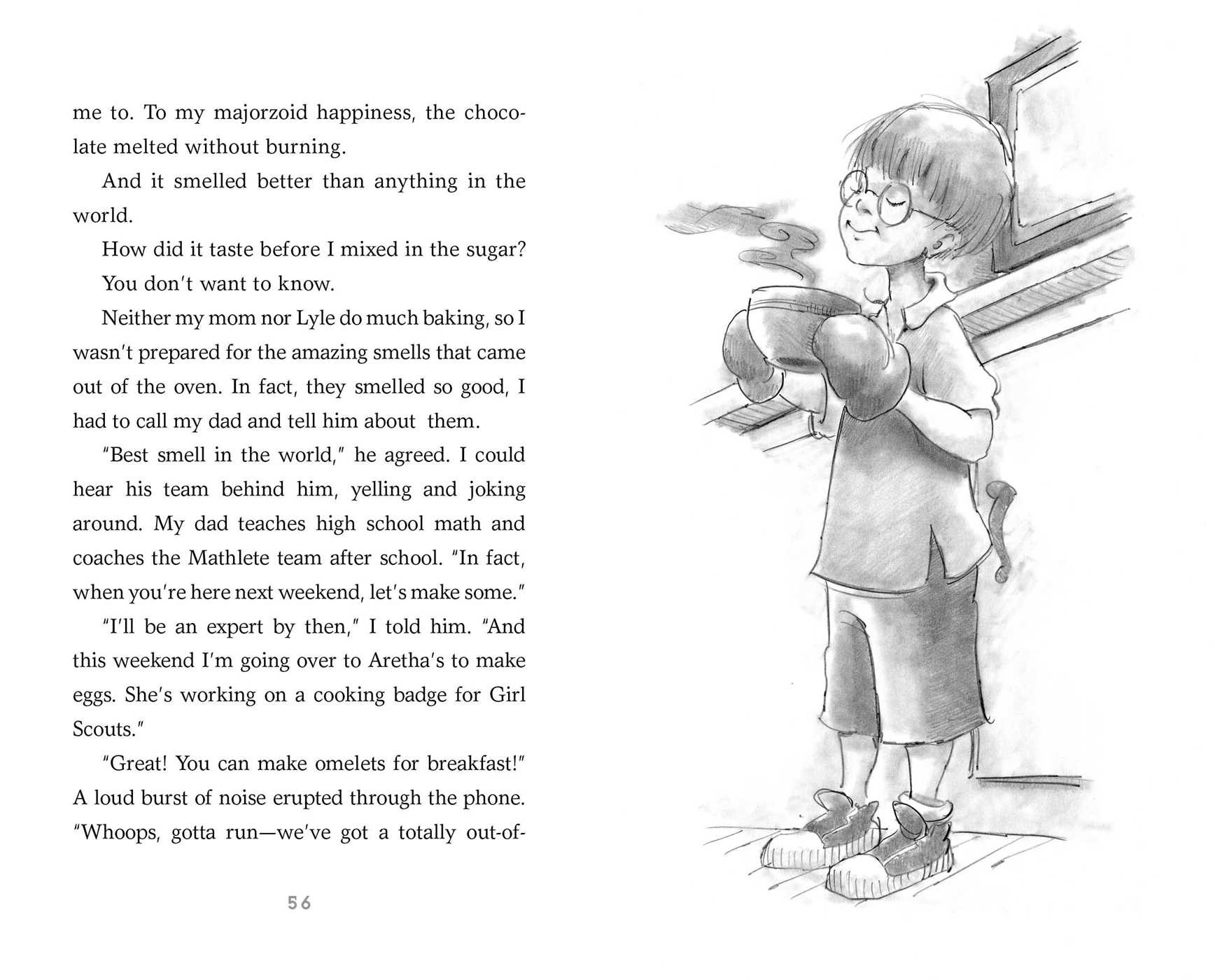 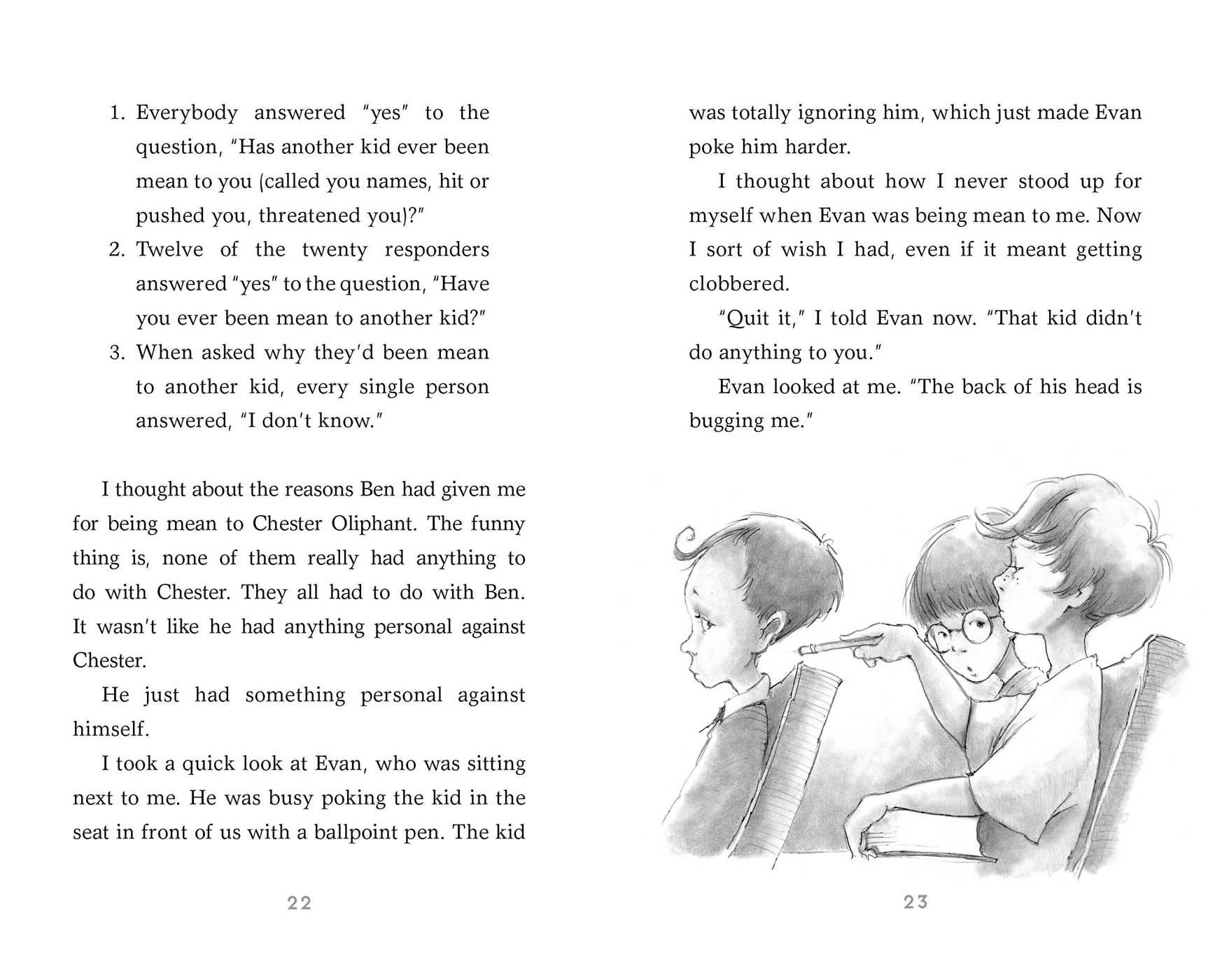 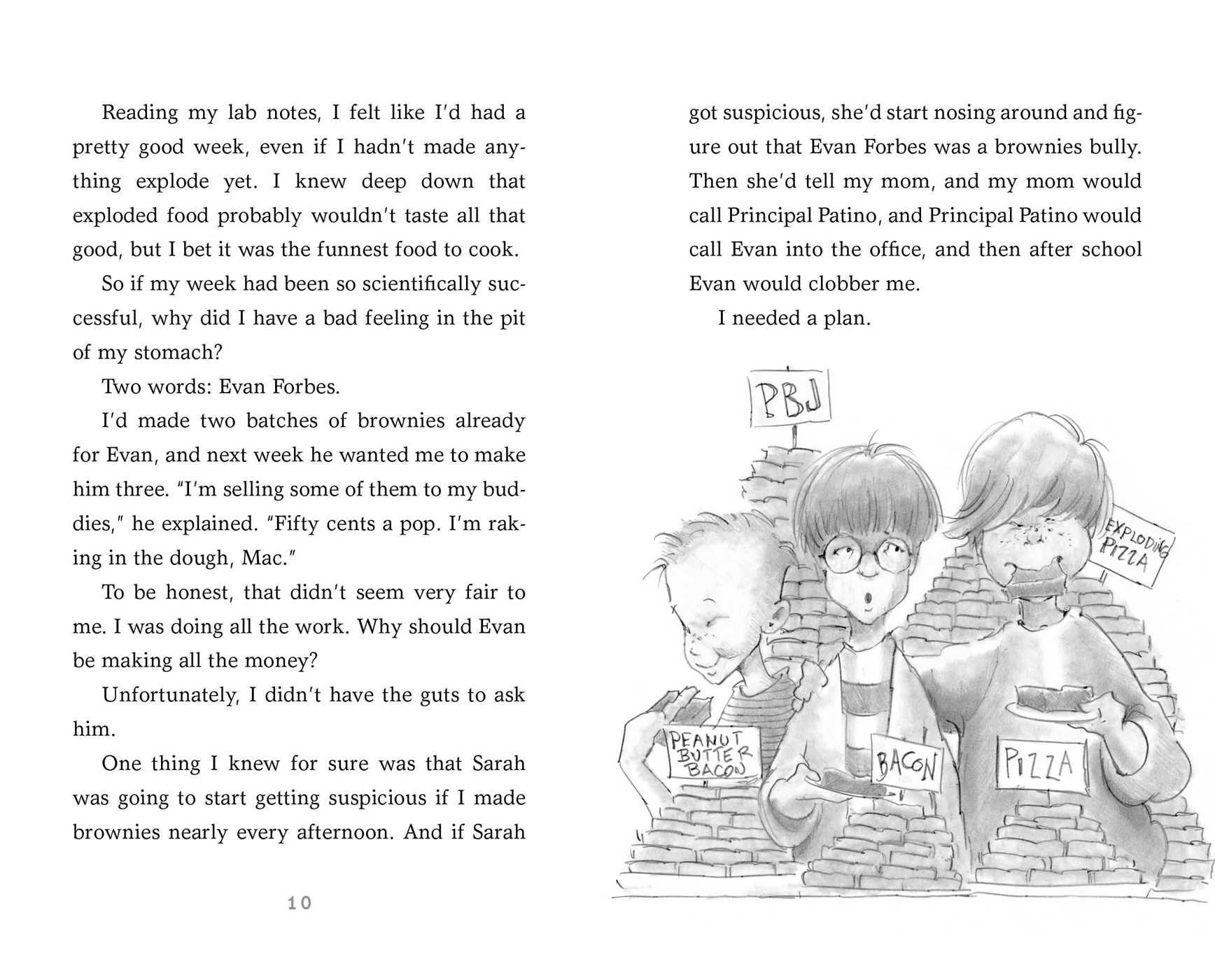 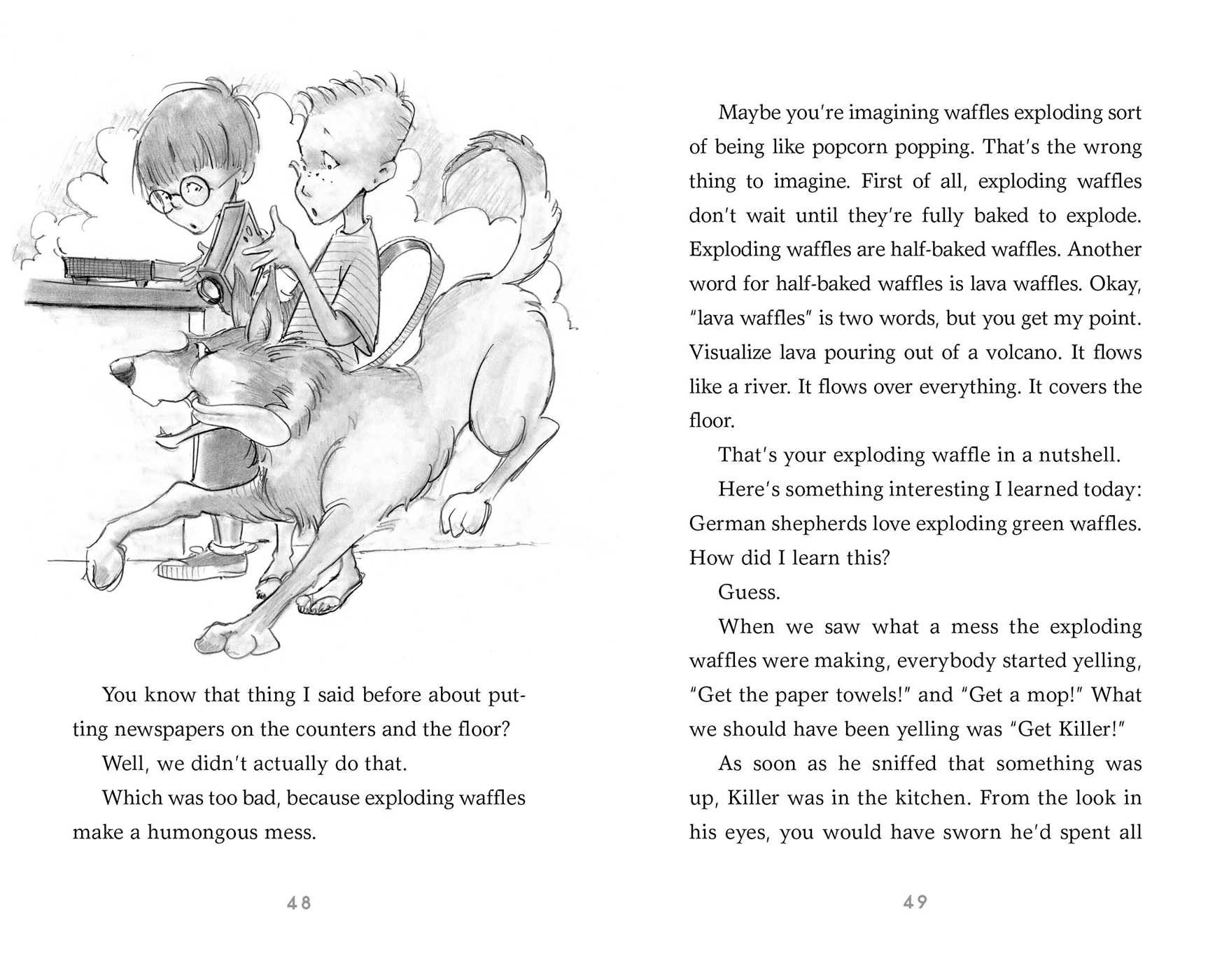 Part of From the Highly Scientific Notebooks of Phineas L. MacGuire
By Frances O'Roark Dowell
Illustrated by Preston McDaniels

Part of From the Highly Scientific Notebooks of Phineas L. MacGuire
By Frances O'Roark Dowell
Illustrated by Preston McDaniels

More books in this series: From the Highly Scientific Notebooks of Phineas L. MacGuire