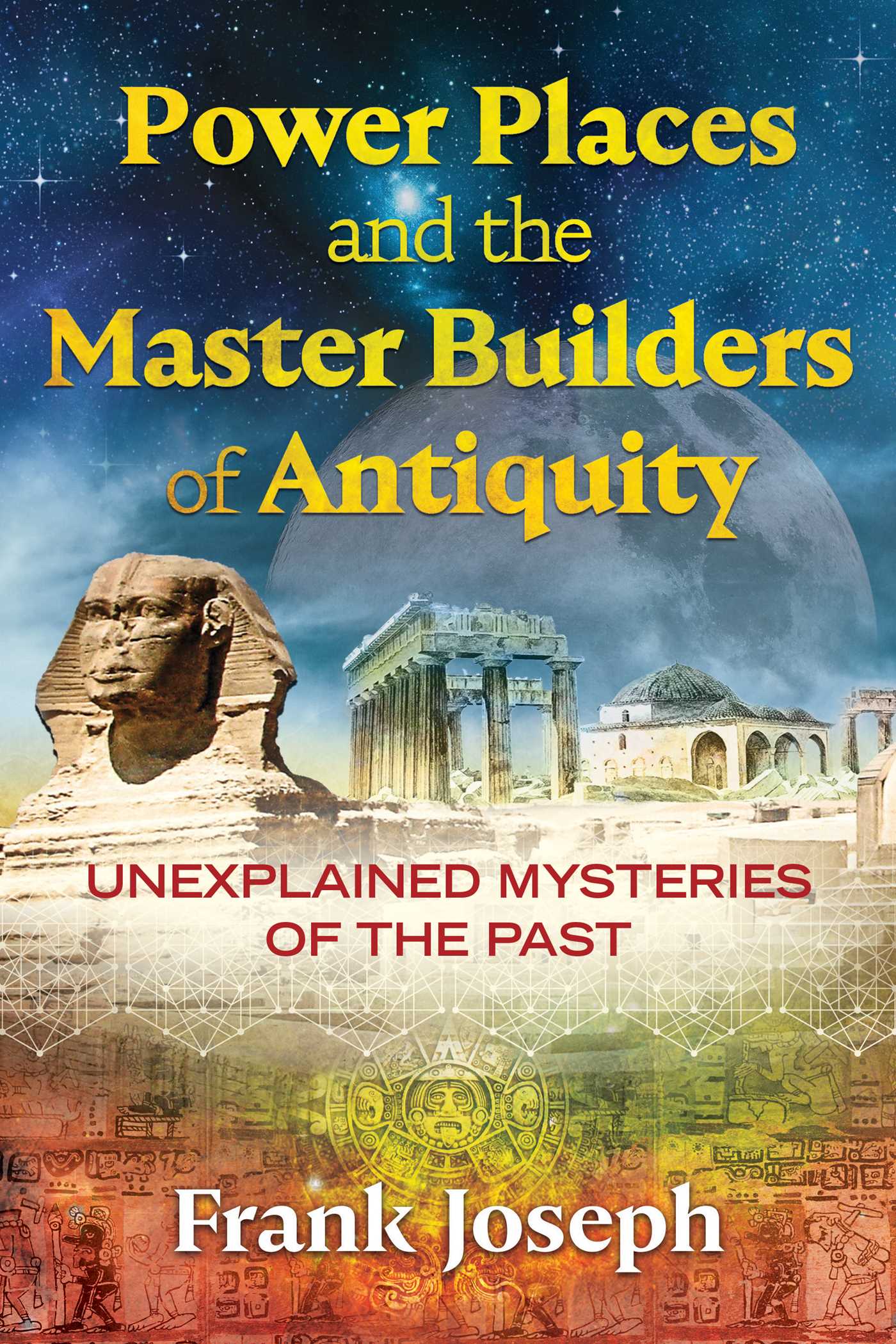 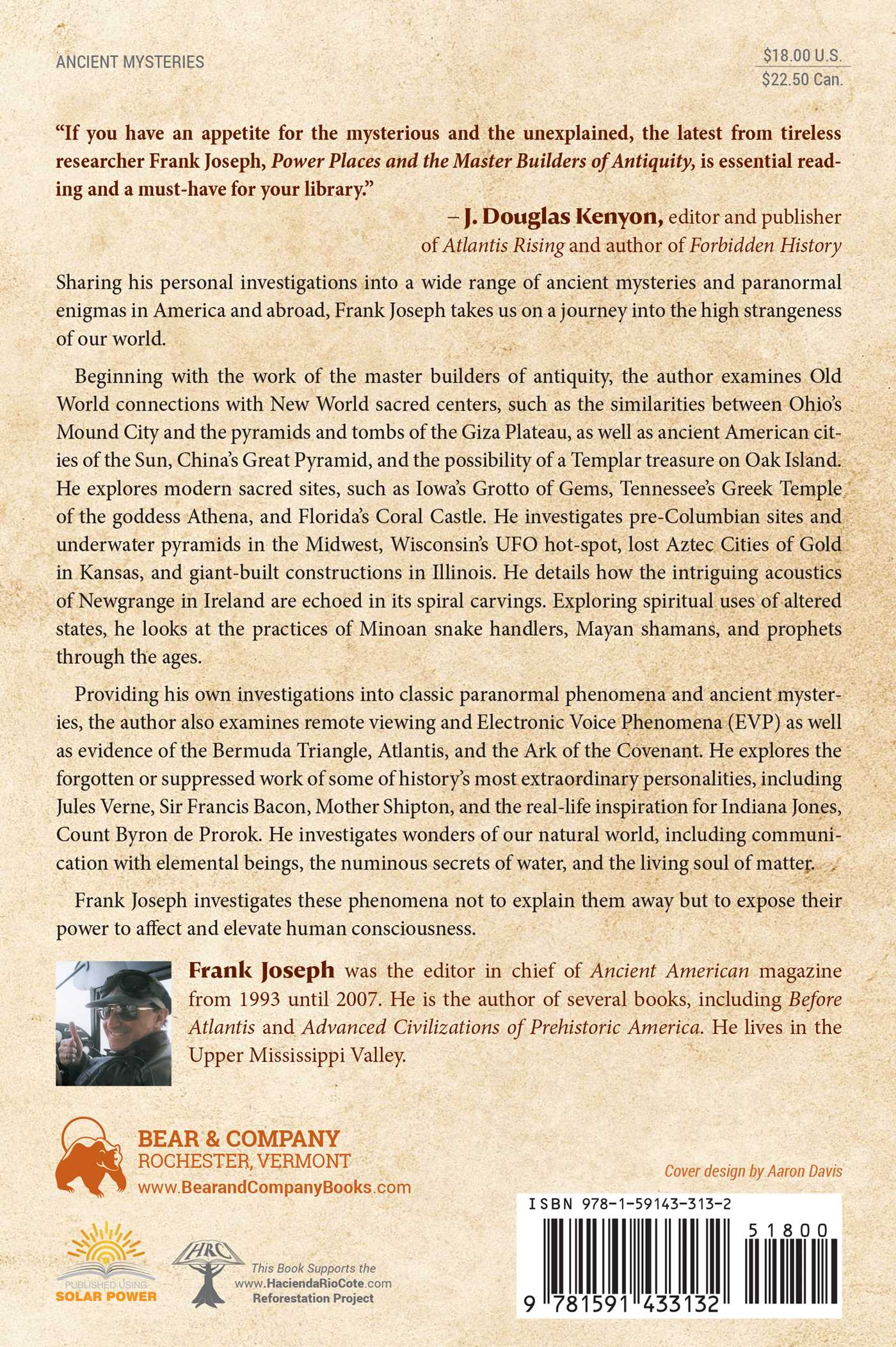 Power Places and the Master Builders of Antiquity

Unexplained Mysteries of the Past

Power Places and the Master Builders of Antiquity

Unexplained Mysteries of the Past