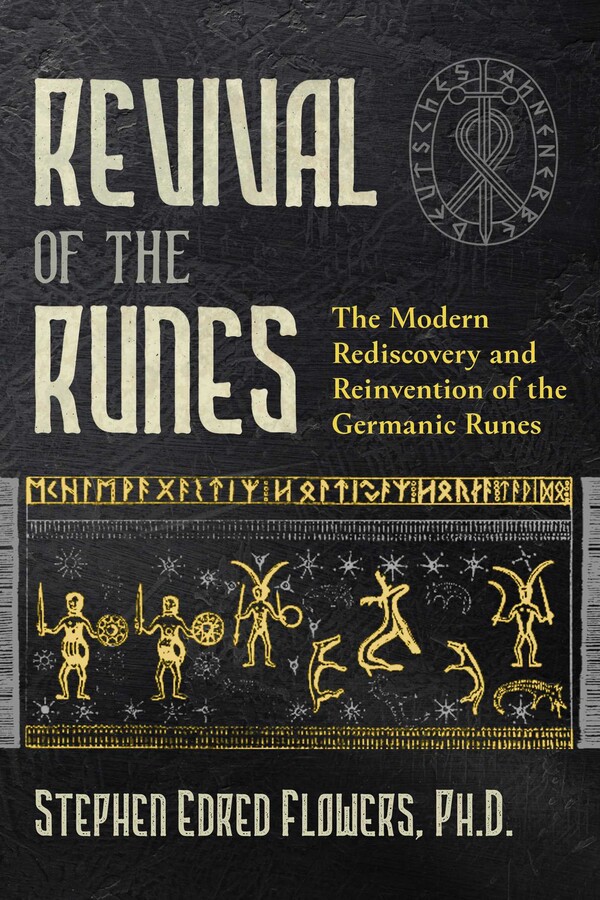 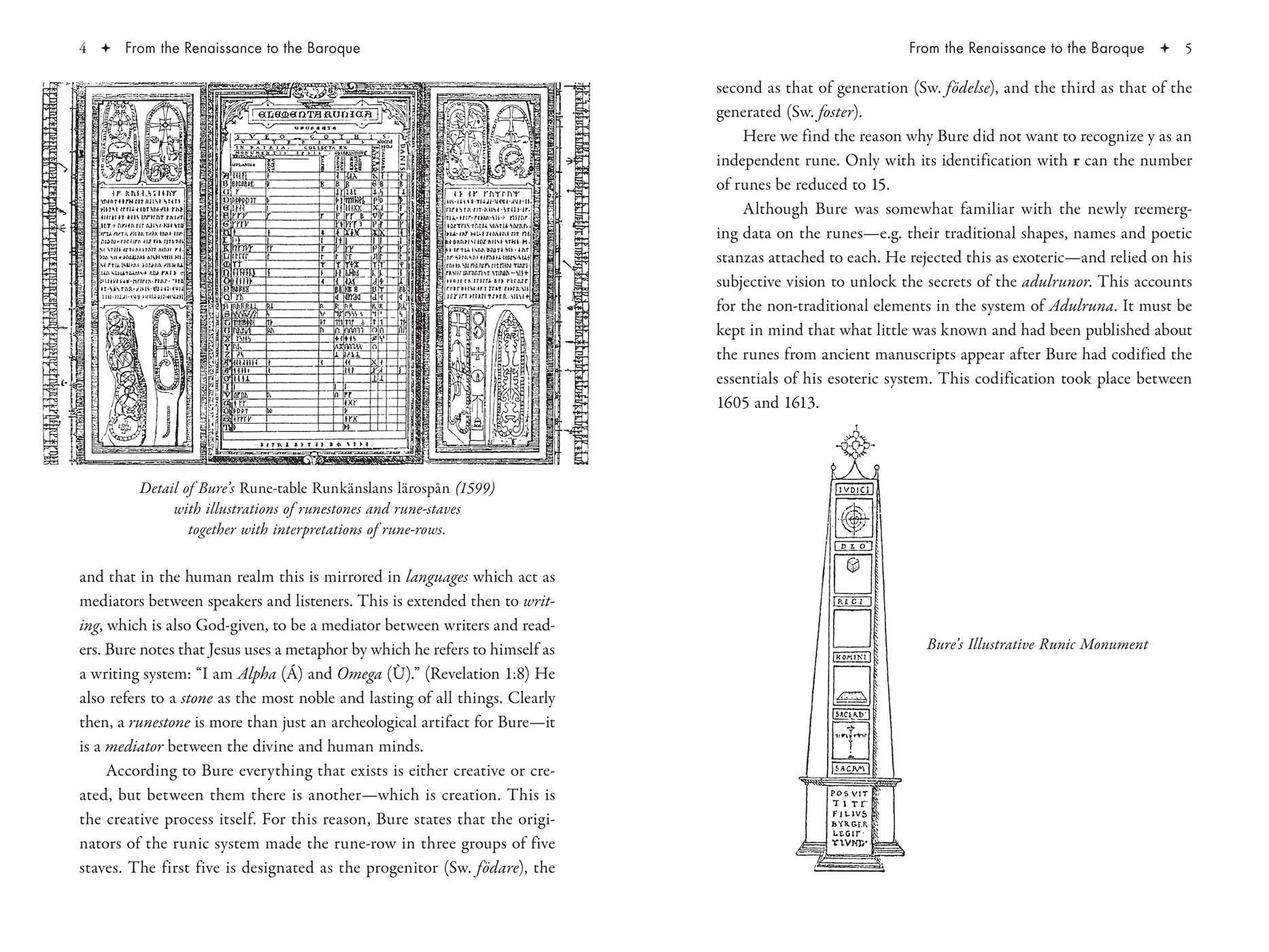 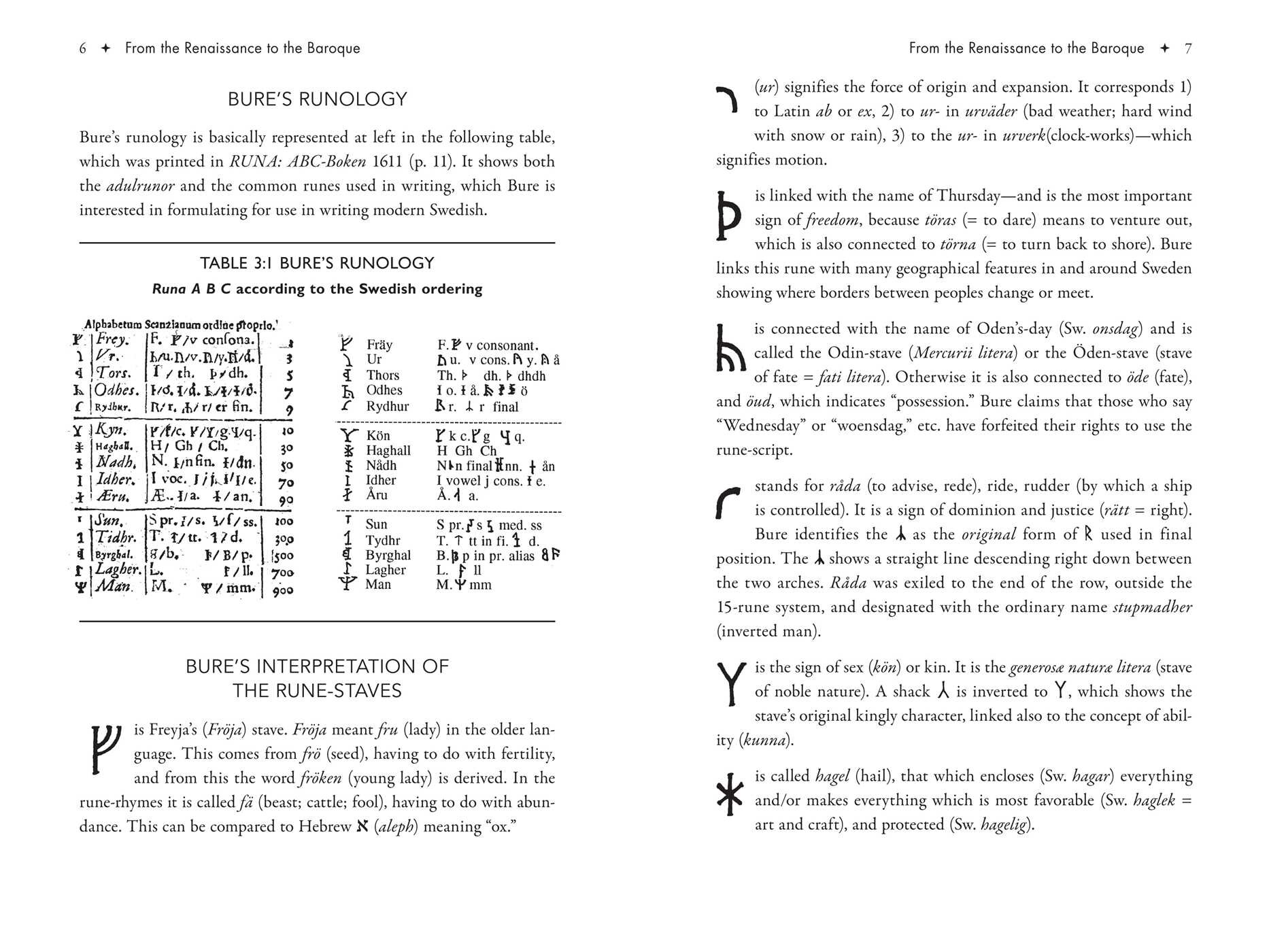 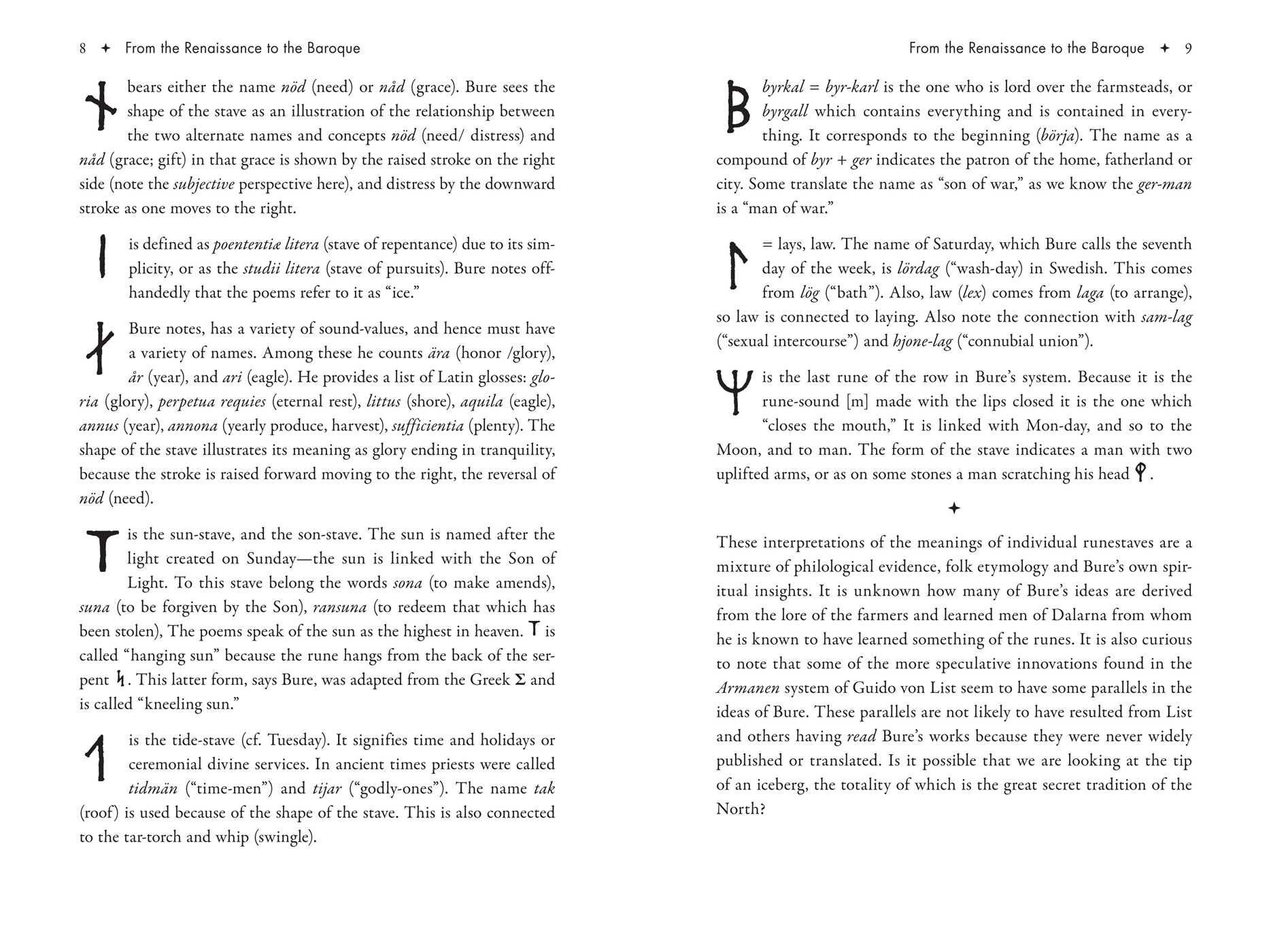 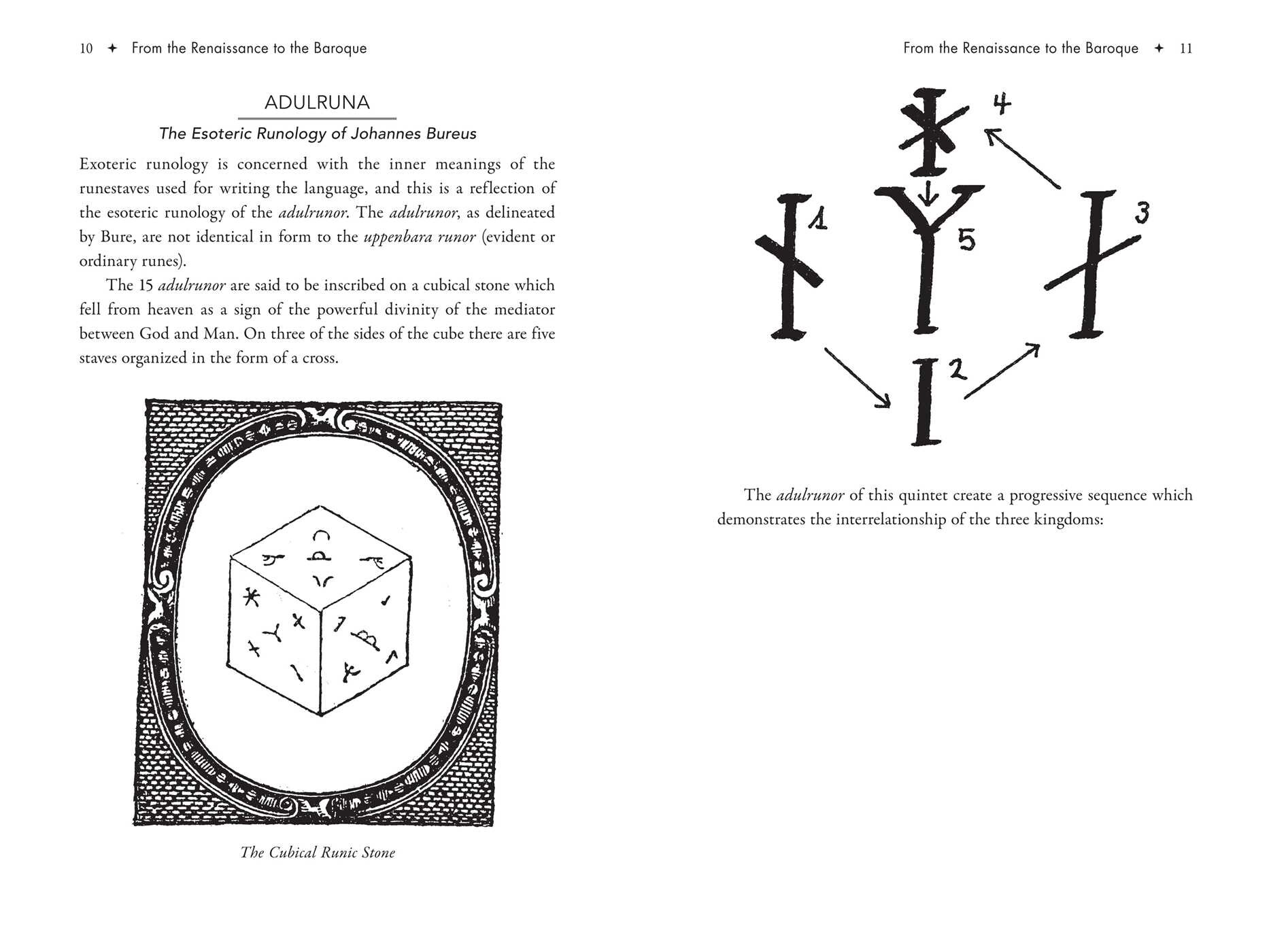 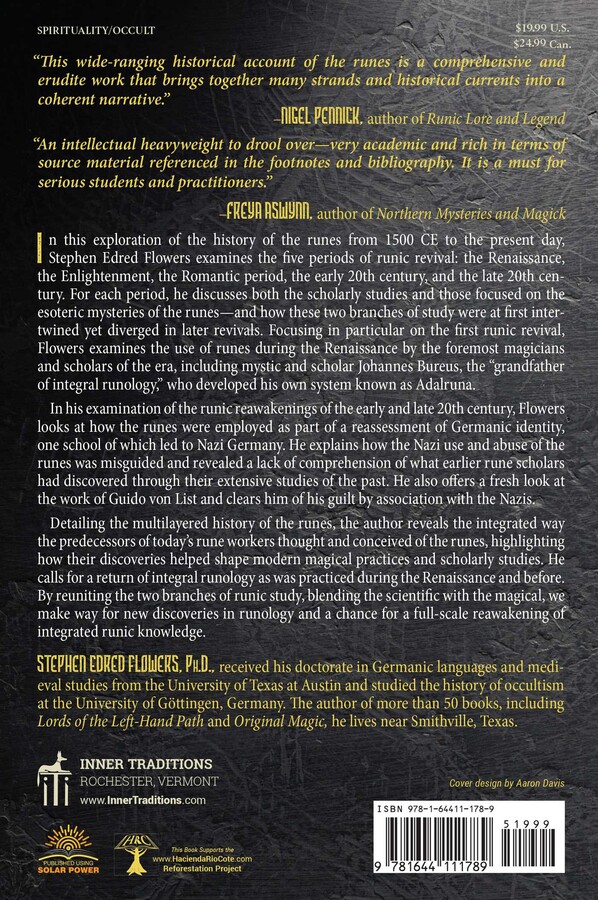 Revival of the Runes

The Modern Rediscovery and Reinvention of the Germanic Runes

Revival of the Runes

The Modern Rediscovery and Reinvention of the Germanic Runes