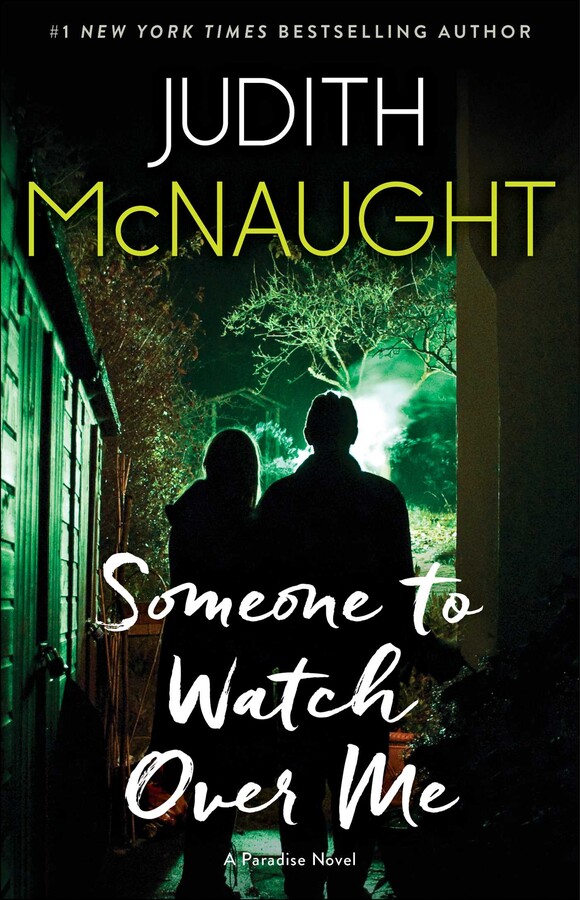 Someone to Watch Over Me

Someone to Watch Over Me

More books in this series: The Paradise series