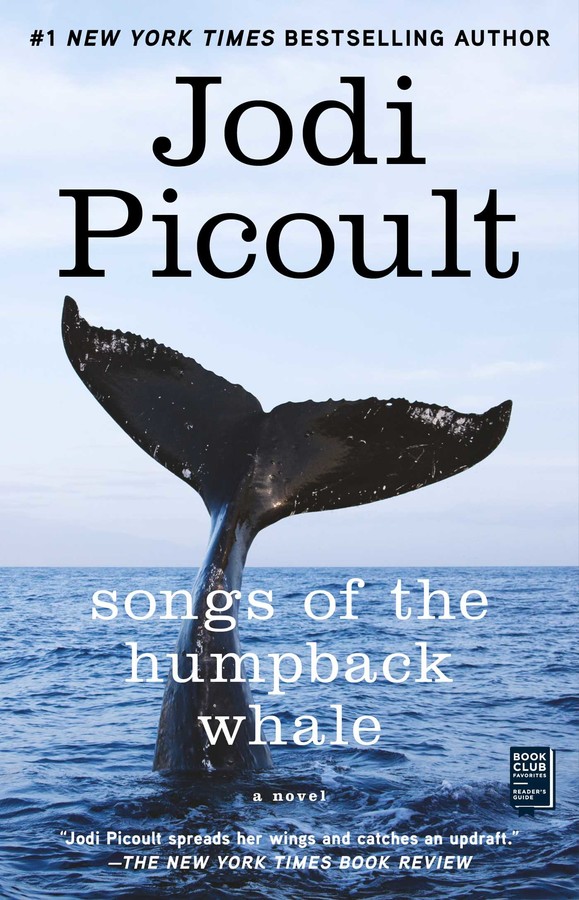 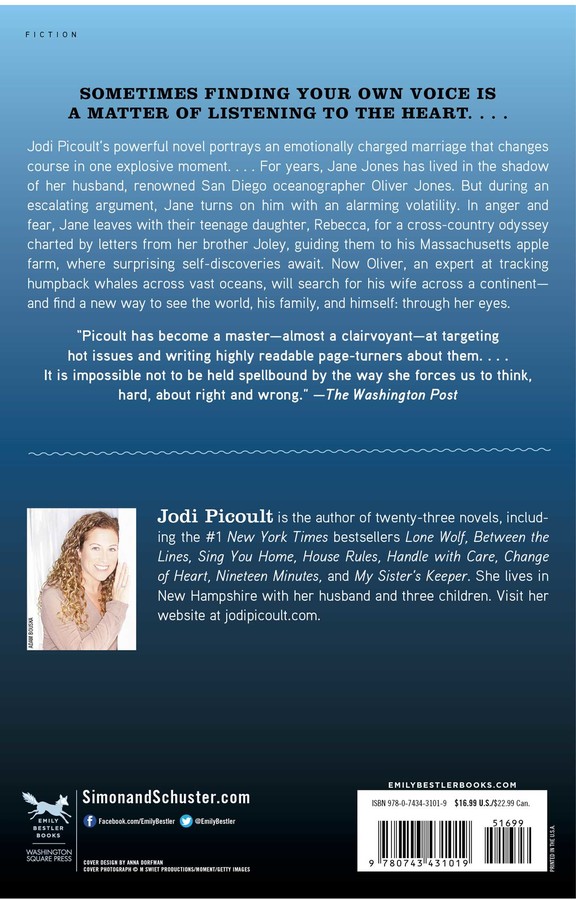 Songs of the Humpback Whale

Songs of the Humpback Whale