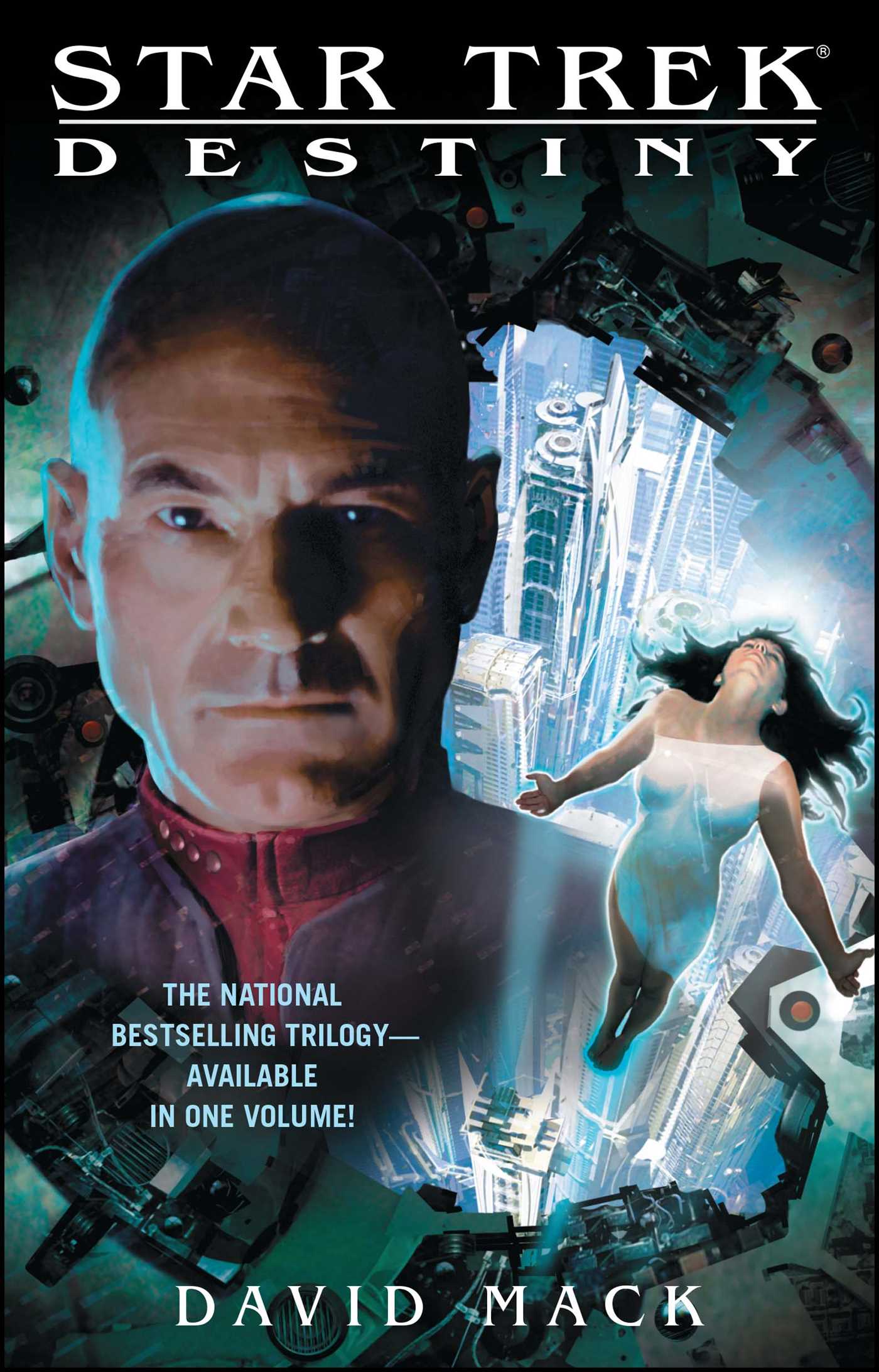 Part of Star Trek: The Next Generation
By David Mack

Part of Star Trek: The Next Generation
By David Mack