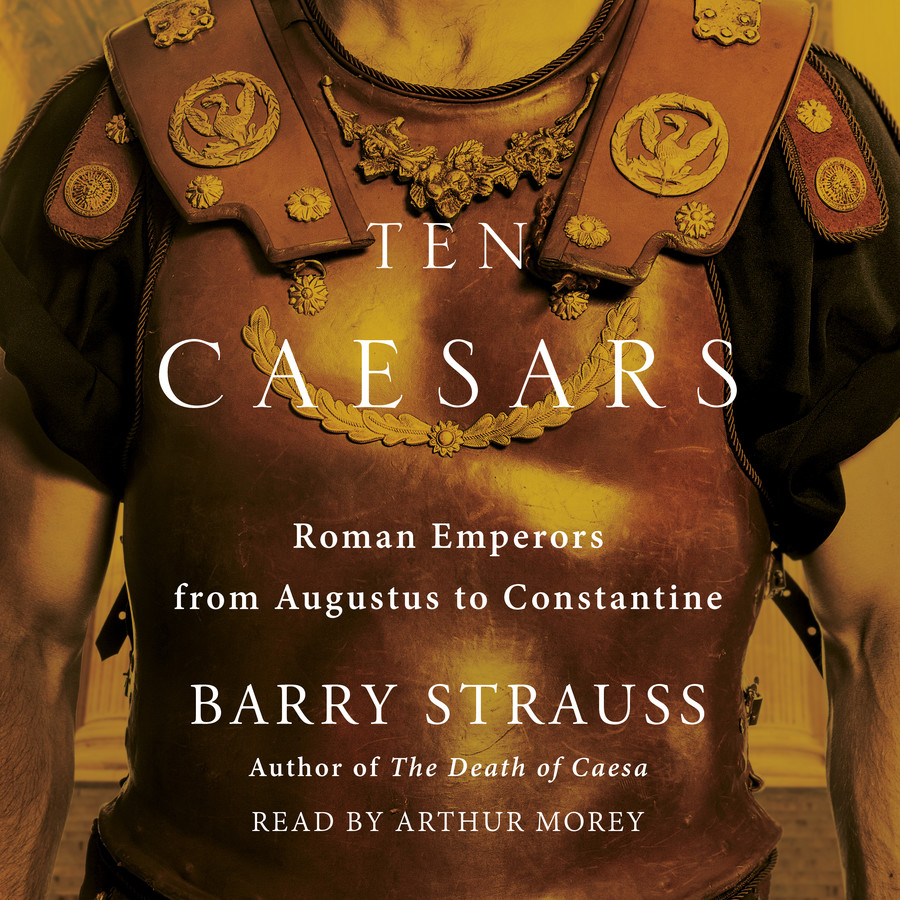 Roman Emperors from Augustus to Constantine

Roman Emperors from Augustus to Constantine