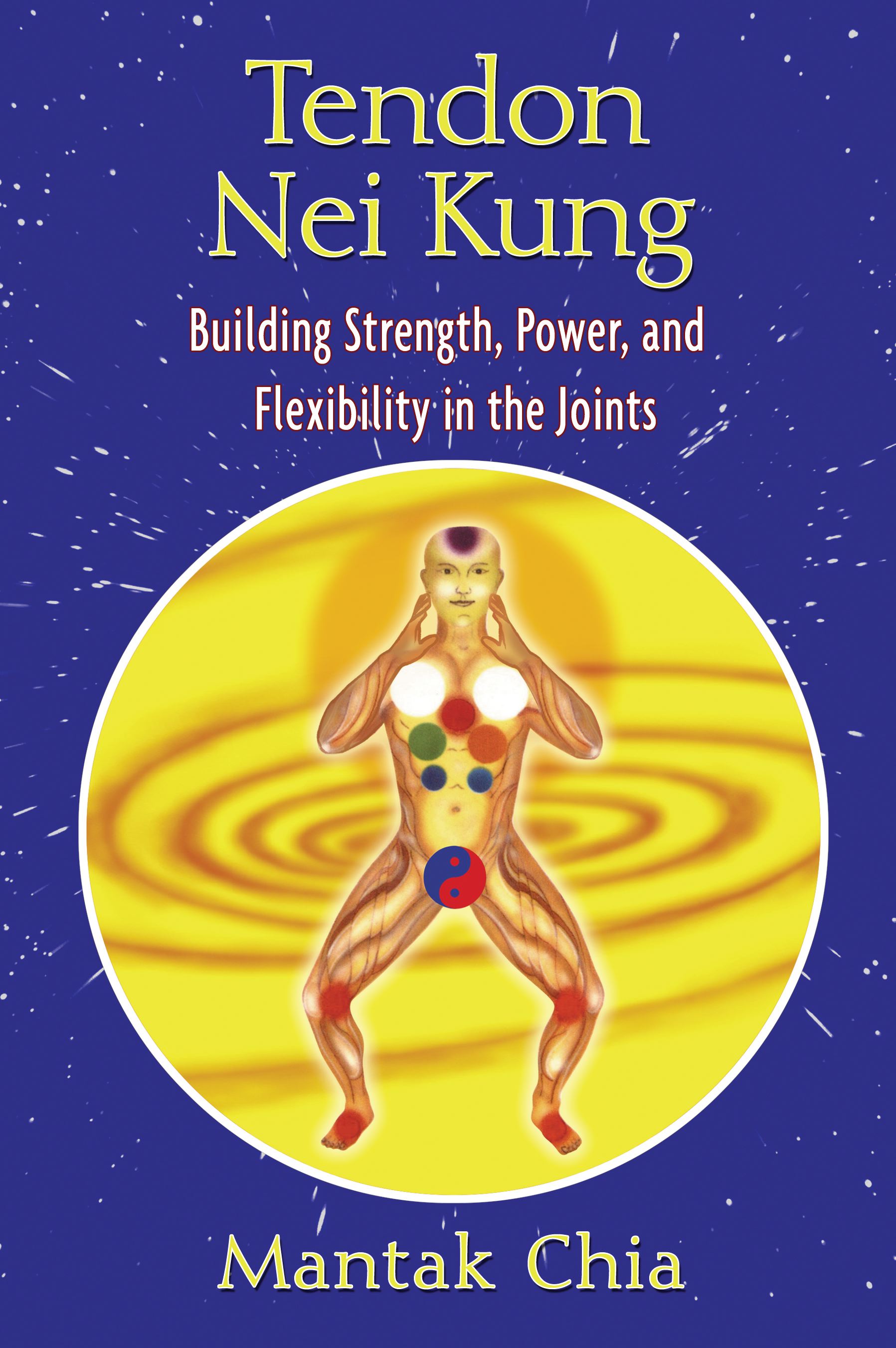 Building Strength, Power, and Flexibility in the Joints

Building Strength, Power, and Flexibility in the Joints