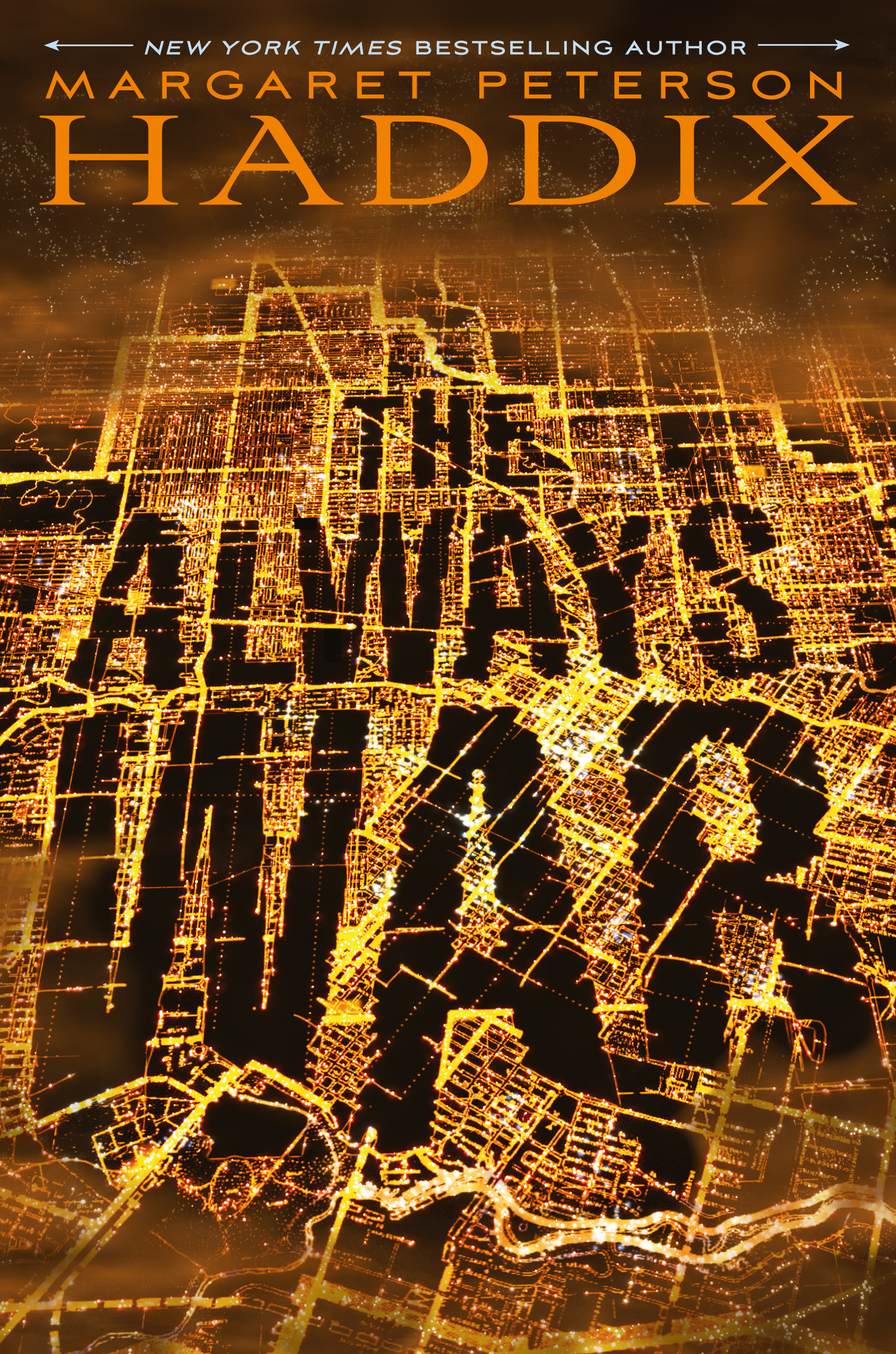 For as long as Tessa can remember, her country has been at war. When local golden boy Gideon Thrall is awarded a medal for courage, it’s a rare bright spot for everyone in Tessa’s town—until Gideon refuses the award, claims he was a coward, and runs away. Tessa is bewildered, and can’t help but follow Gideon to find out the truth. But Tessa is in for more than she bargained for. Before she knows it, she has stowed away on a rogue airplane and is headed for enemy territory. But all that pales when she discovers a shocking truth that rocks the foundation of everything she’s ever believed—a truth that will change the world. But is Tessa strong enough to bring it into the light?

Gideon Thrall stood offstage, waiting in the wings. The announcer hadn’t called his name yet, but people craned their necks and leaned sideways to see him. Whispers of excitement began to float through the crowd: “There he is!” “The hero …” “Doesn’t he just look like a hero?”

Then the PA system boomed out, so loudly that the words seemed to be part of Tessa’s brain: “And now, our honoree, the young man we will be forever indebted to for our survival, for our very way of life—Lieutenant-Pilot Gideon Thrall!”

The applause thundered through the crowd. Gideon took his first steps into the spotlight. His golden hair gleamed, every strand perfectly in place. His white uniform, perfectly creased, glowed against the darkness around him. He could have been an angel, a saint—some creature who stood above ordinary humans. Even the fact that he walked humbly, with his head bowed, was perfect. At a moment like this most people would have looked too proud, like they were gloating. But not Gideon. He wasn’t going to lord it over anyone that he, Gideon Thrall, had just won his nation’s highest honor, something nobody else from Waterford City had ever done.

Standing at the back of the crowd with the other kids from the common school, Tessa felt her heart swell with pride.

“I know him,” she whispered.

The applause had just begun to taper off, so Tessa’s voice rang out louder than she’d intended. It was actually audible. Down the row Cordina Kurdle fixed Tessa with a hard stare.

“What did you say, flea?” Cordina asked.

Tessa knew better than to repeat her boast. The safe response would be a shrug, a cowed shake of the head, maybe a mumbled, “Nothing. Sorry for bothering you.” But sometimes something got into her, some bold recklessness she couldn’t explain.

“I said, I know him.” She cleared her throat. “He was my neighbor. We grew up together.”

“Hear that?” she said to the kids clustered around her.

The words she’d found in old books were fun to think about, but they wouldn’t provide much protection if Cordina decided that someone needed to beat up Tessa to teach her a lesson.

“Hear what?” one of the sycophants asked, right on cue.

“Gnat over there thinks she deserves some credit for living on the same planet as the hero,” Cordina mocked.

“We were next-door neighbors,” Tessa said. She stopped herself from adding, We made mud pies together when we were little, though it was true. Possibly. Tessa didn’t remember it herself, but way back when Gideon was first chosen for the military academy, Tessa’s mother had started showing around a picture of Tessa, about age two, and Gideon, age five or six, playing together in the mud behind their apartment building.

Gideon had looked like a golden child destined for great things even then, even sitting in mud.

Tessa was saved from any further temptation to brag—or embarrass herself—because the general who’d come from the capital just for this occasion stepped to the podium. He held up a medallion on a chain, and the whole auditorium grew quiet. The general let the medallion swing back and forth, ever so slightly, and the spotlight glinted from it out into the crowd. For a moment Tessa forgot that the city auditorium was squalid and dirty and full of broken chairs and cracked flooring. For a moment she forgot that the people in the crowd had runny noses and blotchy skin and patched clothing. She forgot they could be so mean and low-down. For that one moment everyone shared in the light.

“Courage,” the general said in a hushed voice, as if he too were in awe. “We give this medal of honor for courage far above the measure of ordinary citizens. Only eleven people have earned this medal in our nation’s history. And now Gideon Thrall, a proud son of Waterford City, will be the twelfth.” He turned. “Gideon?”

The general lifted the chain even higher, ready to slip it over Gideon’s head. Gideon took a halting step forward, as if he wasn’t quite sure what he was supposed to do.

No, Tessa thought. To her surprise she was suddenly furious with Gideon. Don’t hesitate now! Be bold! You’re getting an award for courage. Act like it!

Gideon was staring at the medallion. Even from the back of the auditorium Tessa could see his face twist into an expression that looked nothing like boldness or bravery. How could he be acting so confused? Or … scared?

“For your bravery in battle,” the general said, holding out the medallion like a beacon. He was trying to guide Gideon into place. Gideon just needed to put his head inside the chain. Then everyone could clap and cheer again, and all the awkwardness would be forgotten.

Gideon made no move toward the chain.

“No,” Gideon said, and in the silent auditorium his voice sounded weak and panicky. “I … can’t.”

“Can’t?” the general repeated, clearly unable to believe his own ears.

“I don’t deserve it,” Gideon said, and strangely, his voice was stronger now. “I wasn’t brave. I was a coward.”

"This dystopian drama examines the human aspect of war, and also how technology may redefine war in the future....plot turns will certainly keep [readers] entranced."--Kirkus Reviews

"The plot is good, the story line is captivating, and there are certainly many opportunities for discussion...will find itself at home in any school library and many public libraries as well...perfect for reluctant readers."--VOYA

SEE ALL
See more by Margaret Peterson Haddix
Thank you for signing up, fellow book lover!