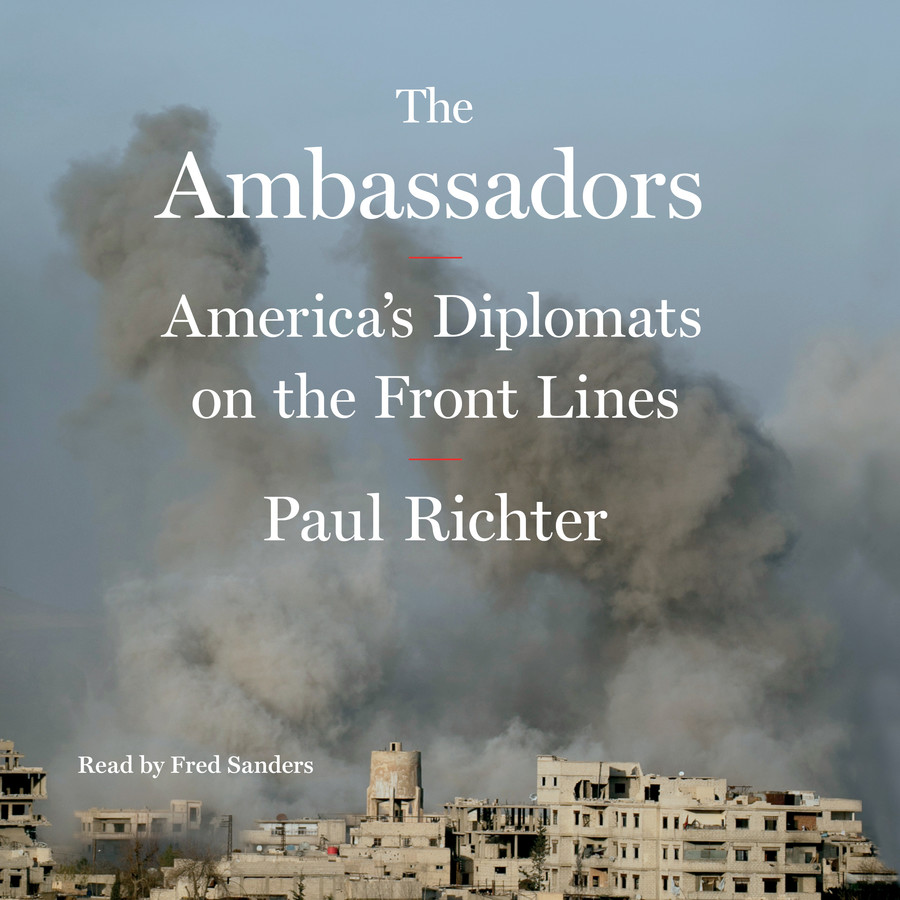 The Ambassadors
By Paul Richter
Read by Fred Sanders

America's Diplomats on the Front Lines

America's Diplomats on the Front Lines