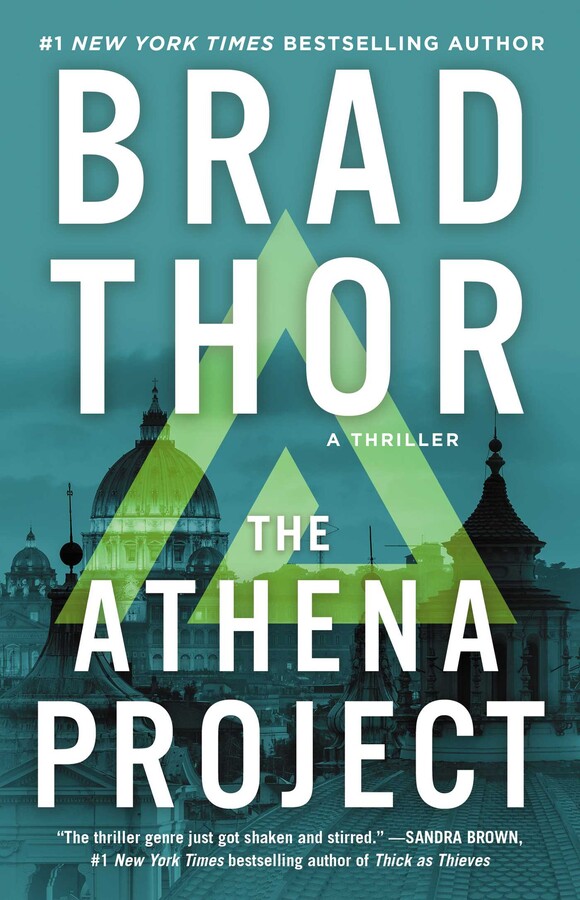 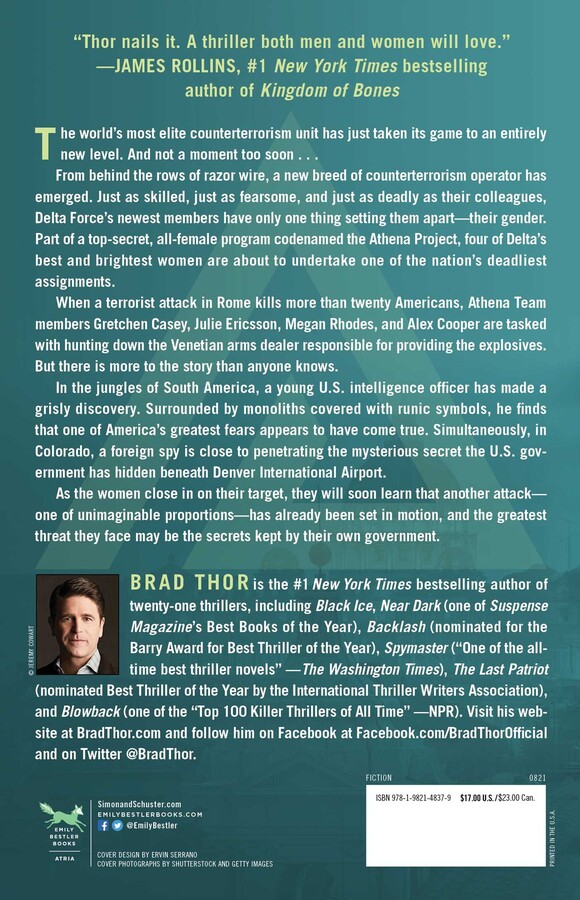 The Athena Project
By Brad Thor
Read by Elizabeth Marvel