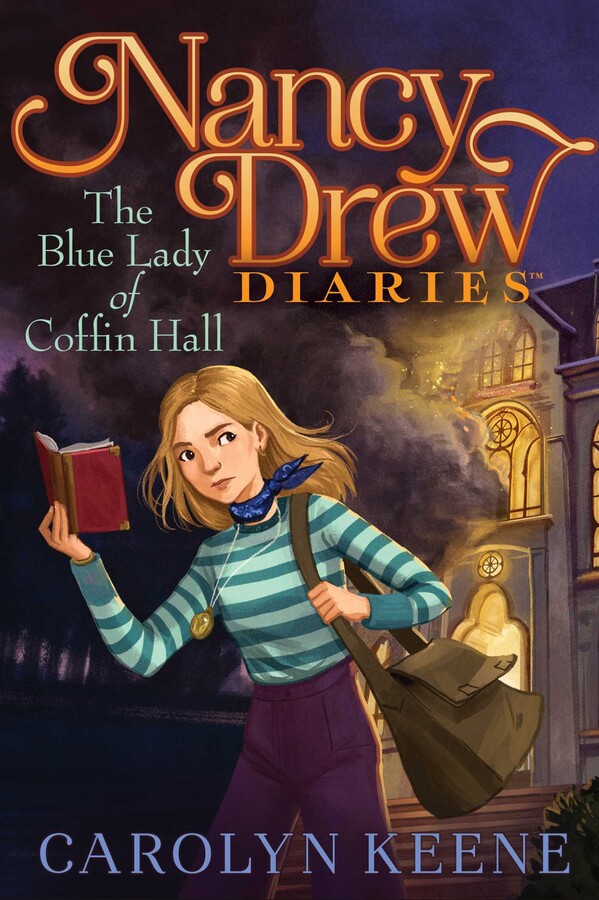 The Blue Lady of Coffin Hall

The Blue Lady of Coffin Hall