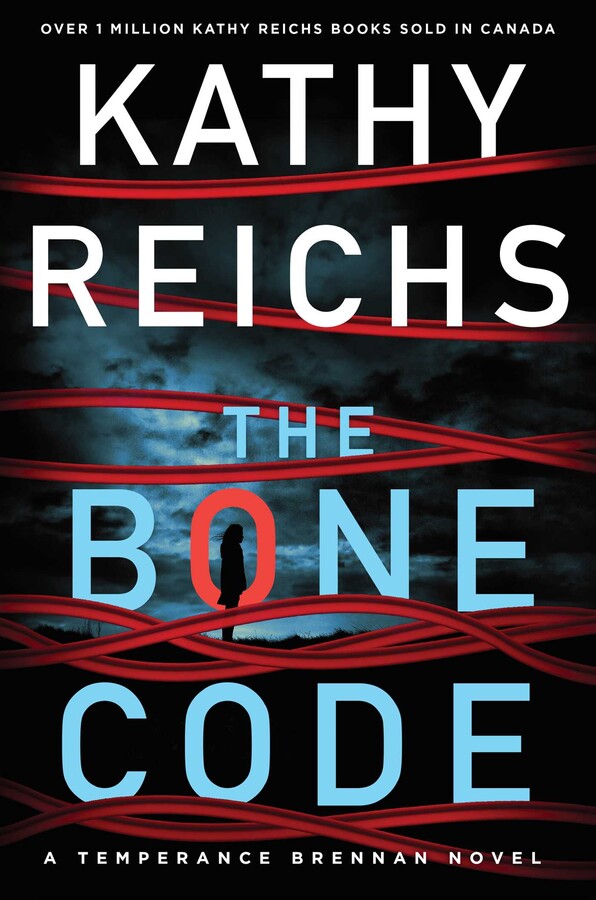 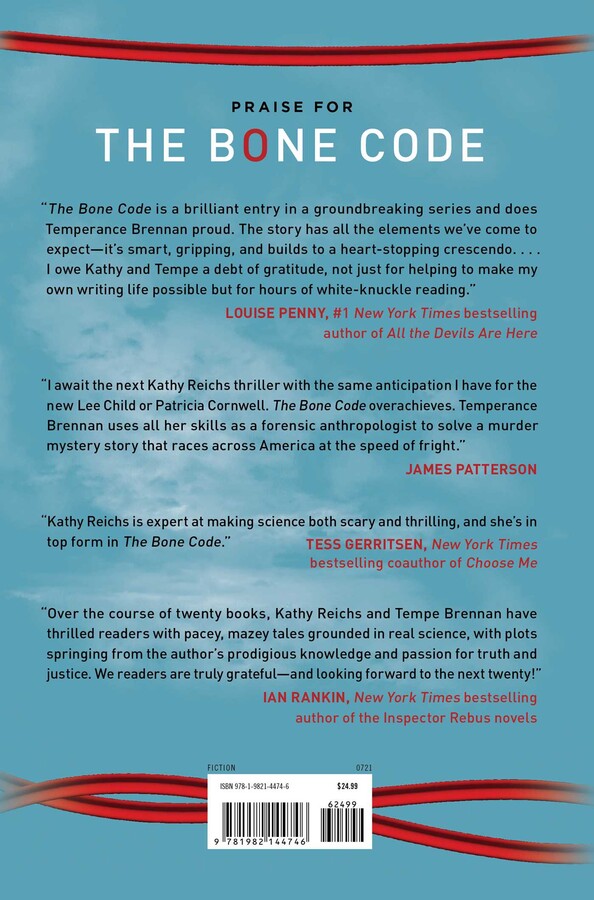 The Bone Code
By Kathy Reichs
Read by Linda Emond