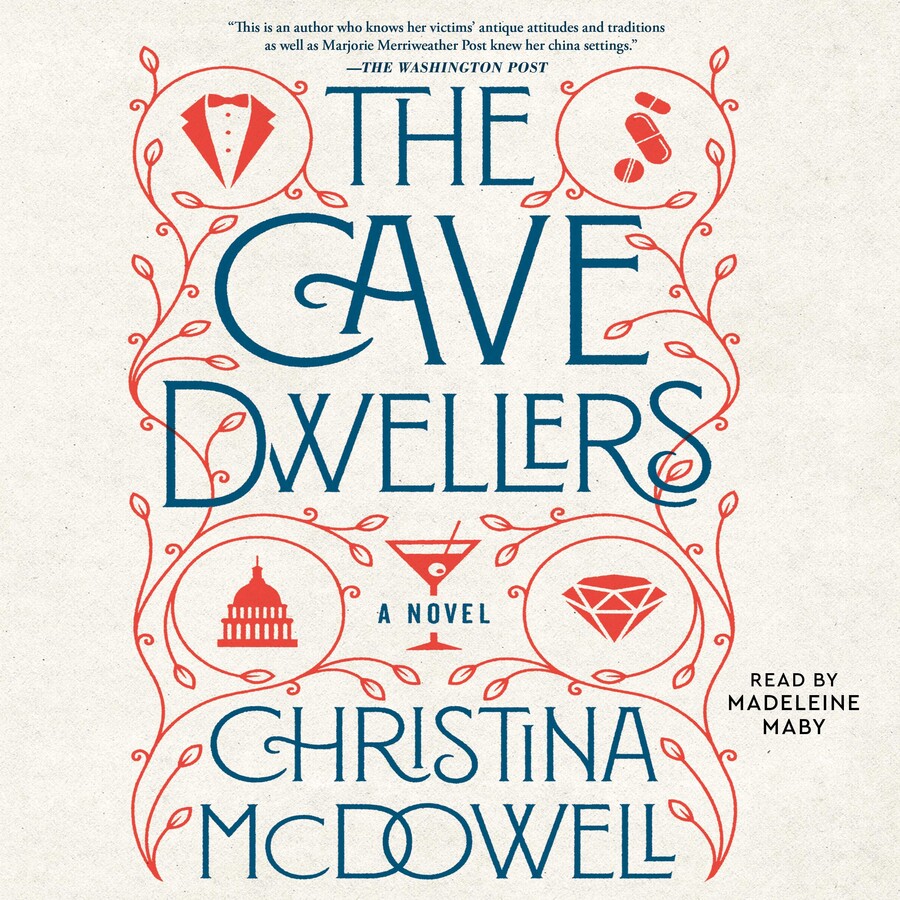 The Cave Dwellers
By Christina McDowell
Read by Madeleine Maby