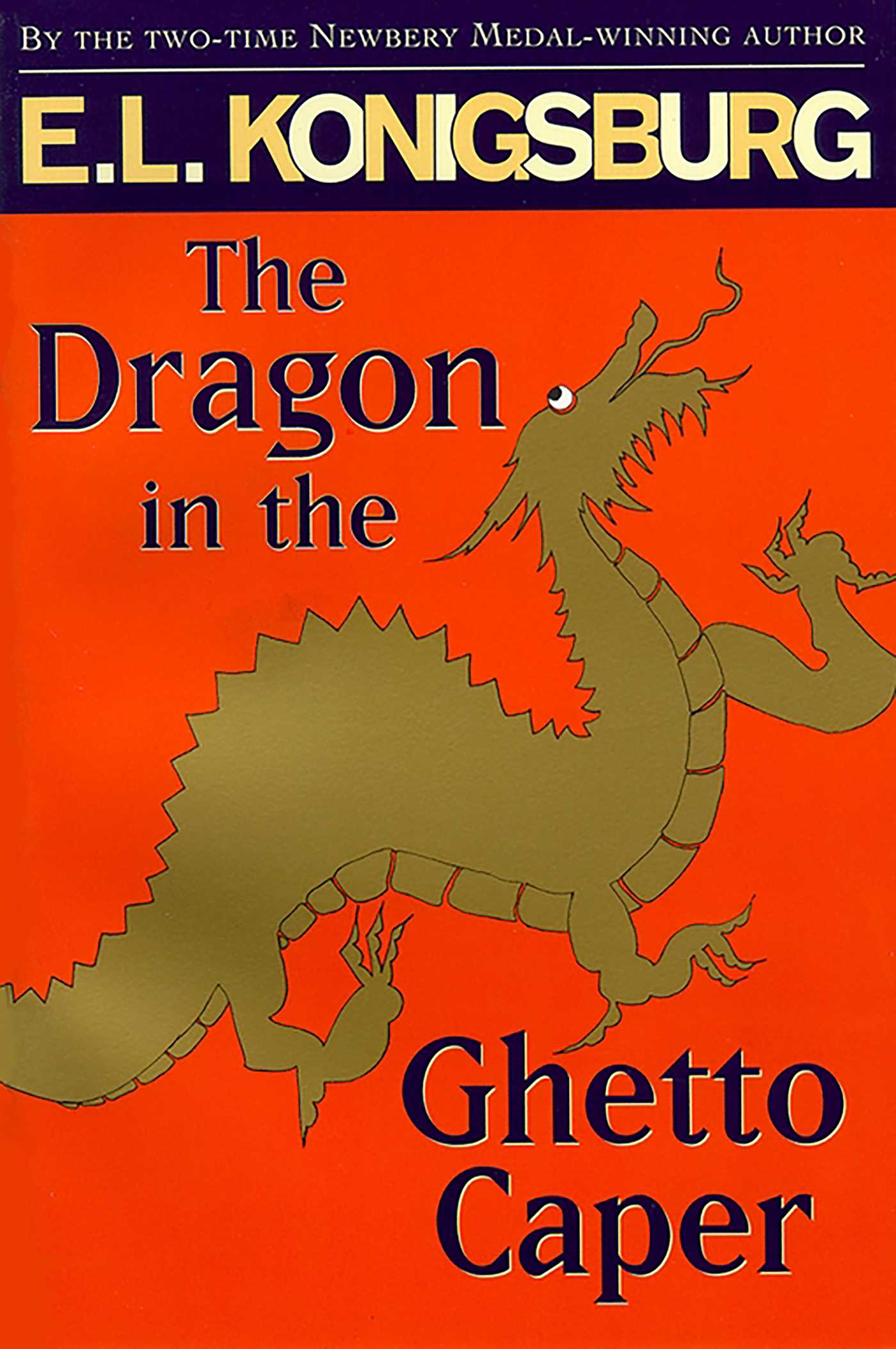 The Dragon in the Ghetto Caper

The Dragon in the Ghetto Caper