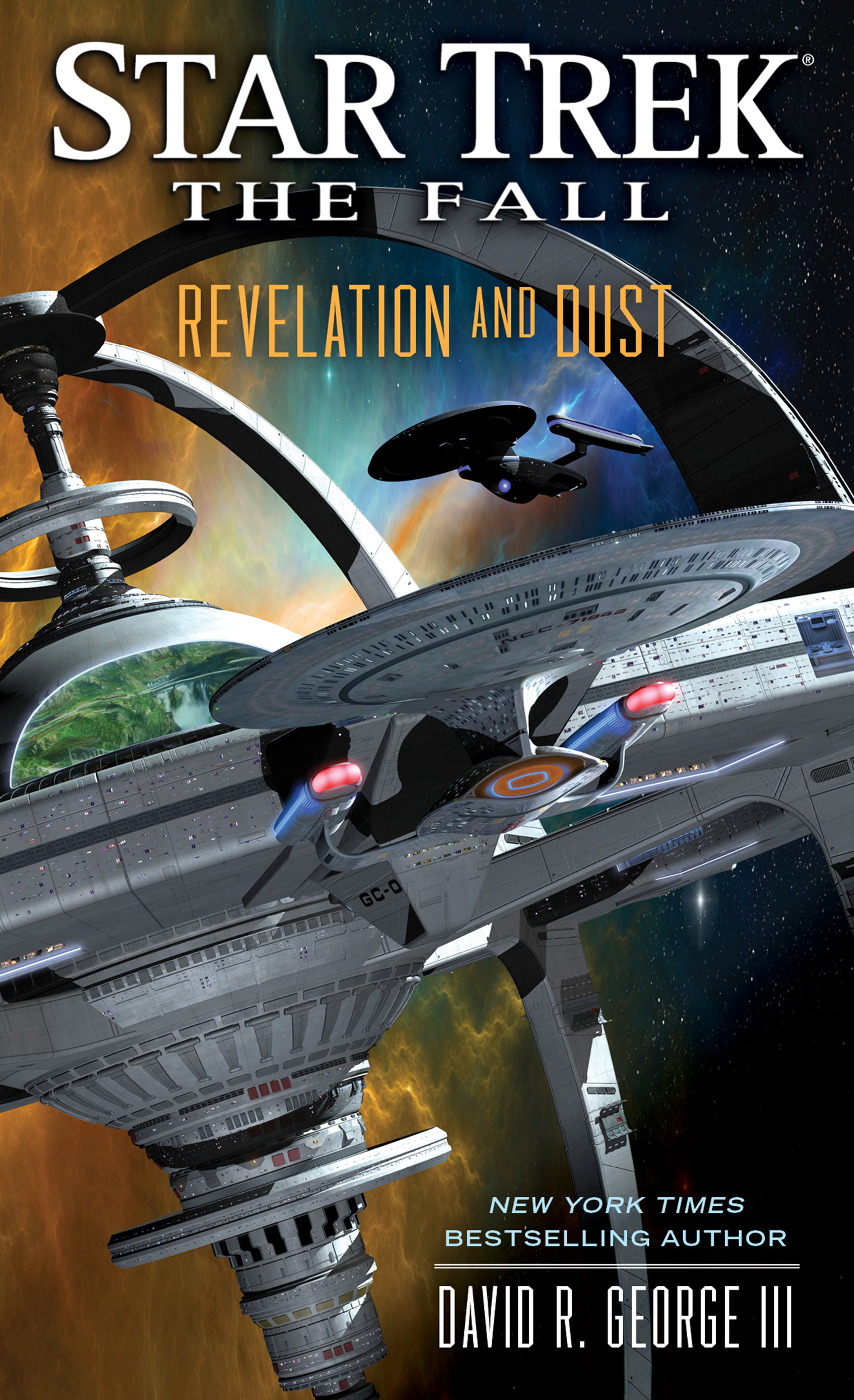 The Fall: Revelation and Dust

The Fall: Revelation and Dust