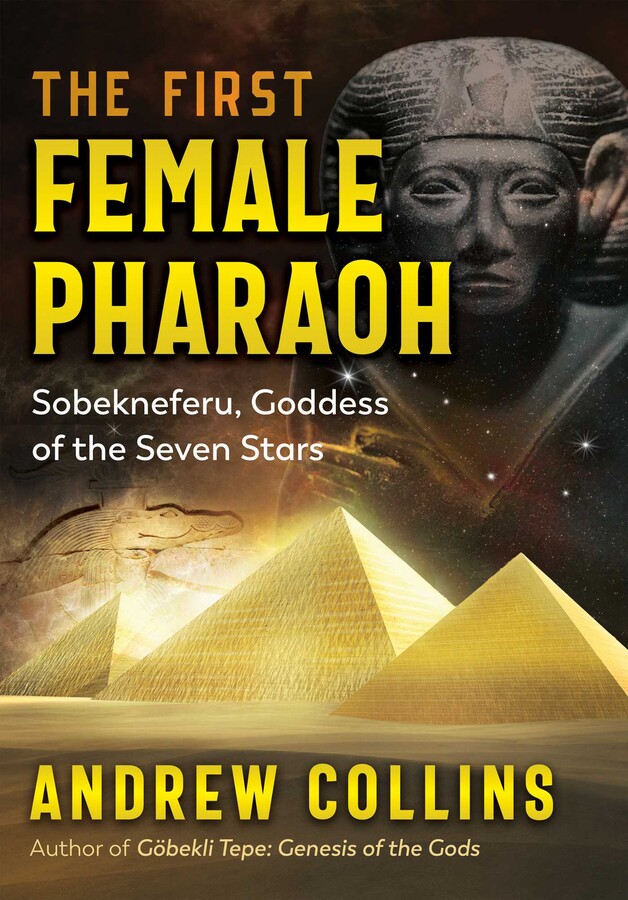 Sobekneferu, Goddess of the Seven Stars

Sobekneferu, Goddess of the Seven Stars