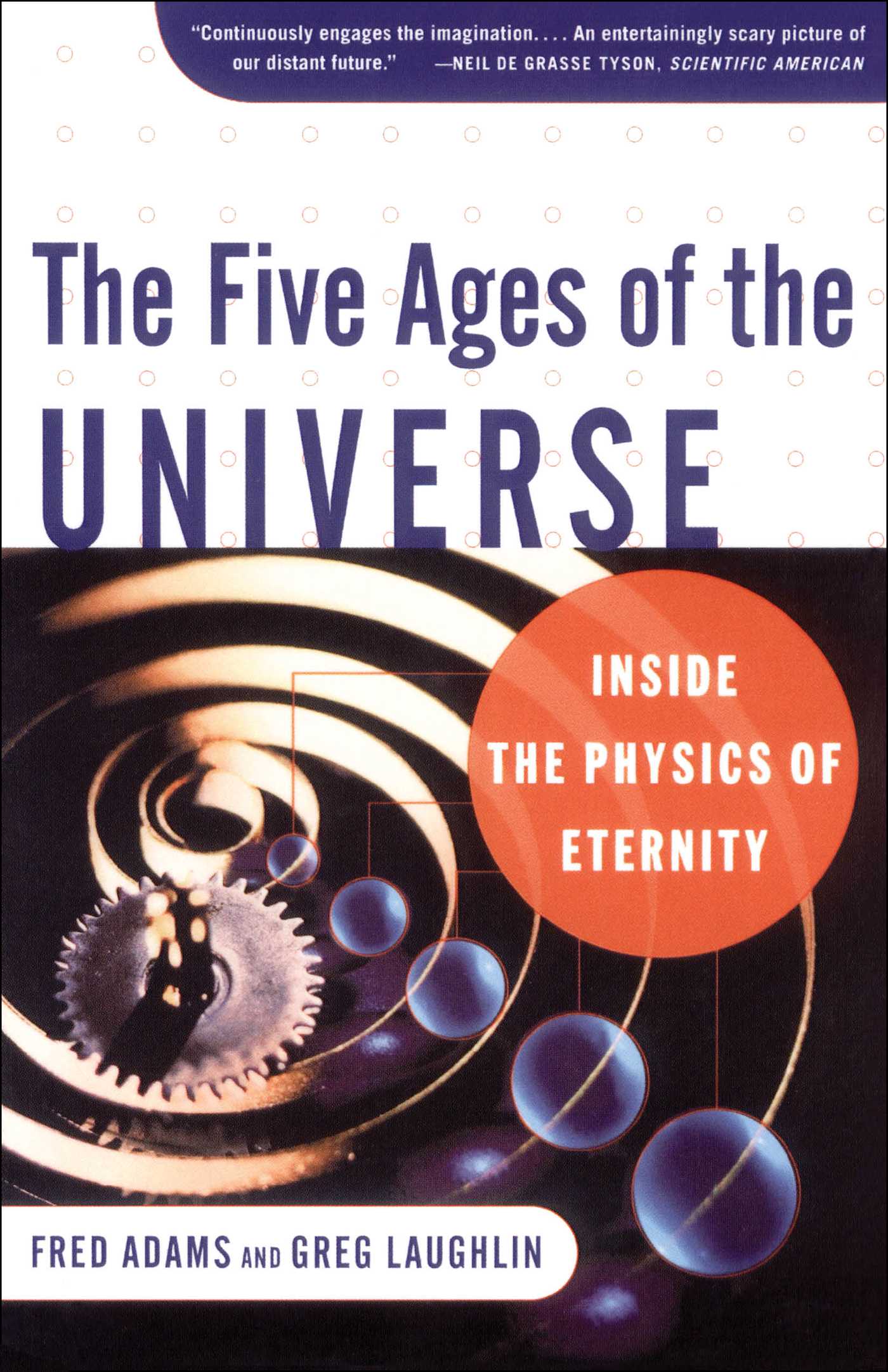 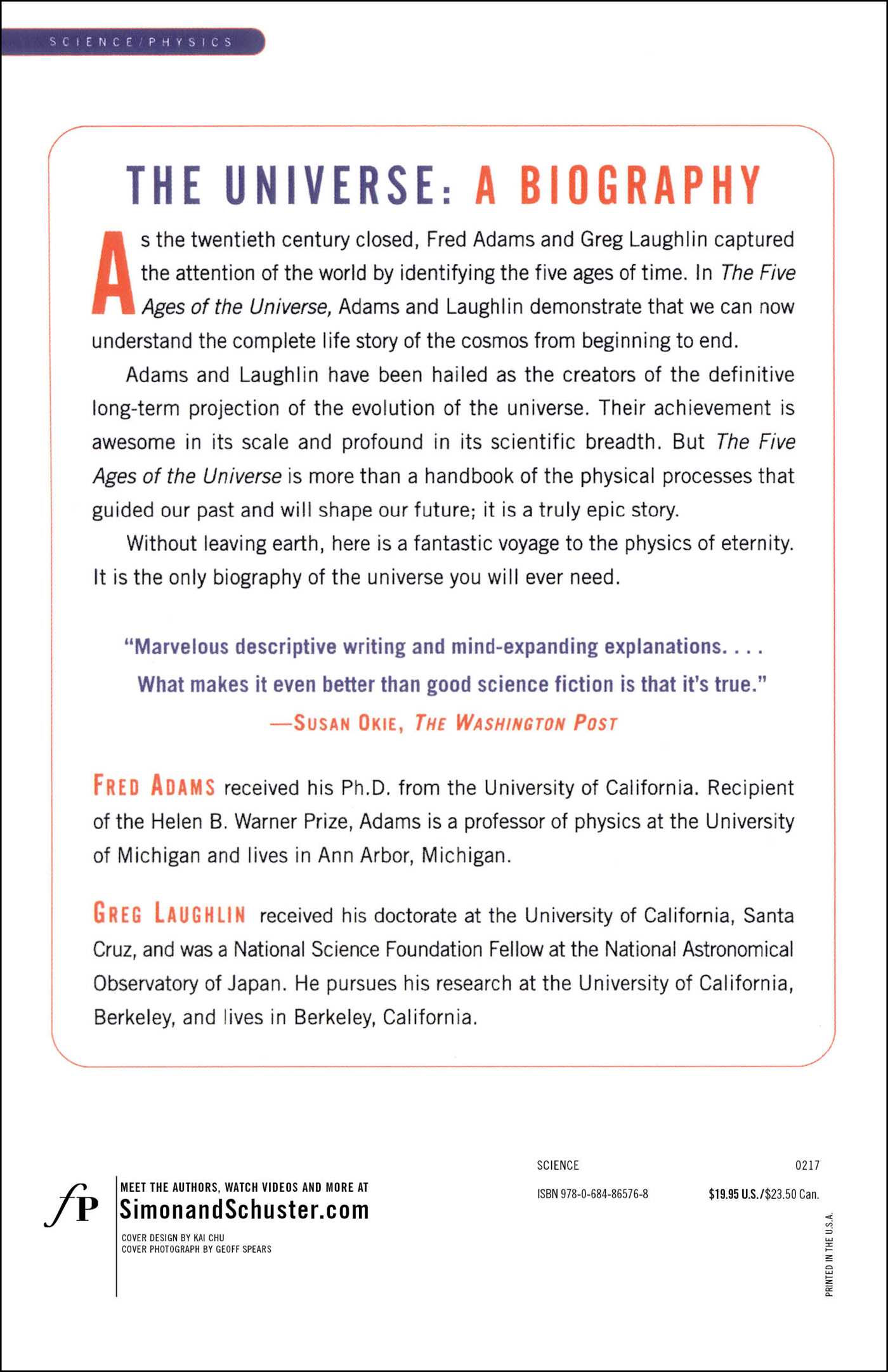 The Five Ages of the Universe

Inside the Physics of Eternity

The Five Ages of the Universe

Inside the Physics of Eternity