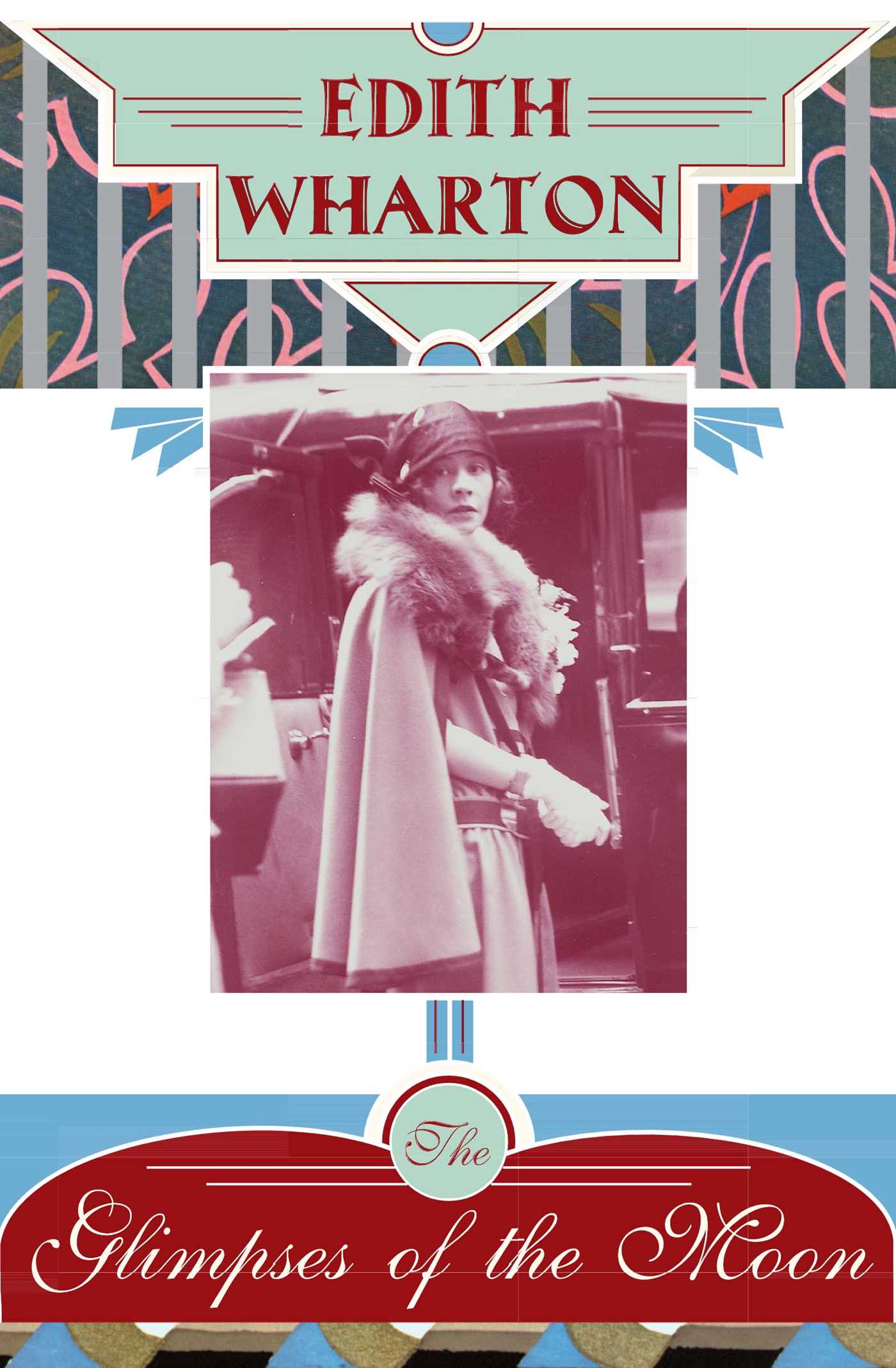 The Glimpses Of The Moon

The Glimpses Of The Moon