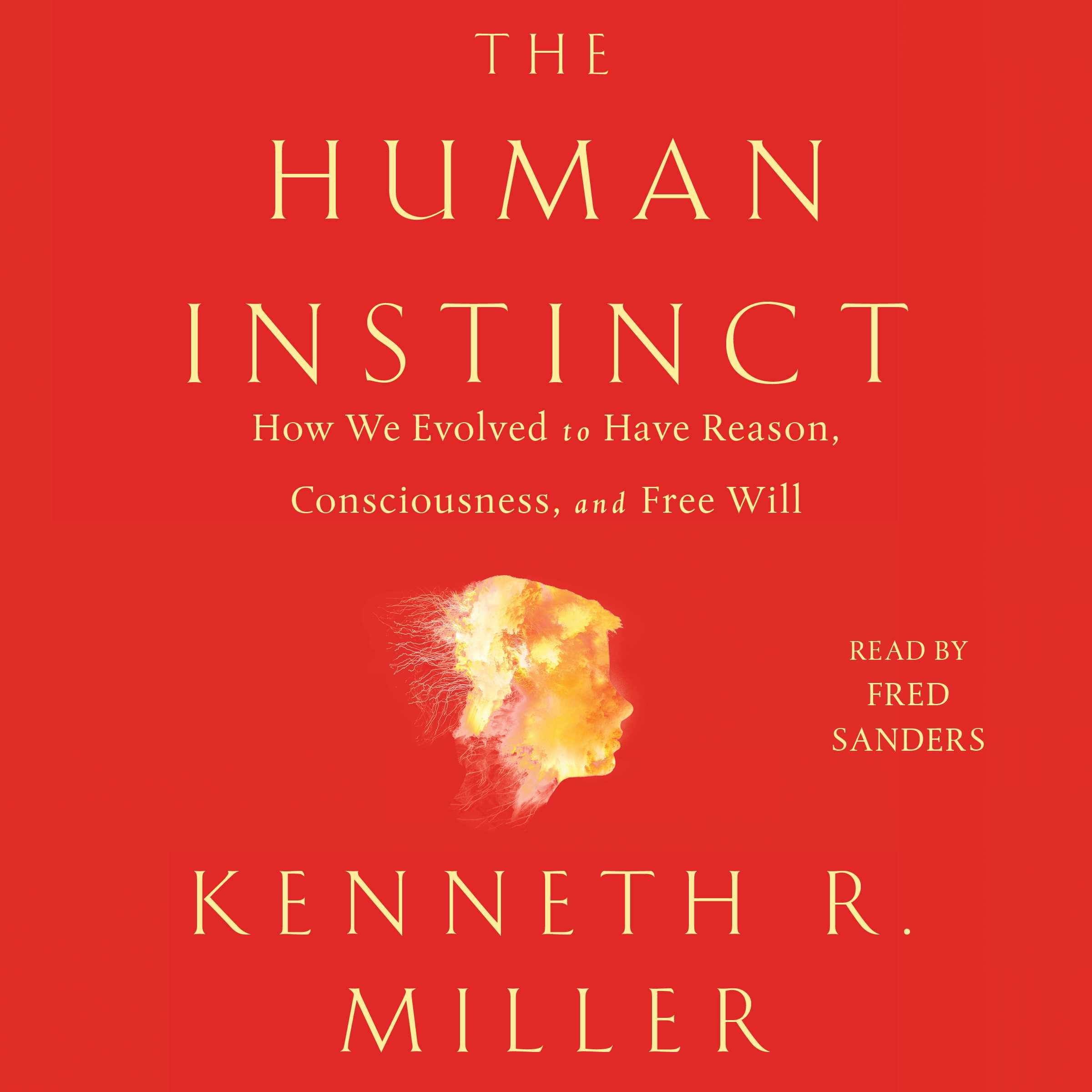 From one of America’s best-known biologists, a revolutionary new way of thinking about evolution that shows “why, in light of our origins, humans are still special” (Edward J. Larson, Pulitzer Prize–winning author of Evolution).

Once we had a special place in the hierarchy of life on Earth—a place confirmed by the literature and traditions of every human tribe. But then the theory of evolution arrived to shake the tree of human understanding to its roots. To many of the most passionate advocates for Darwin’s theory, we are just one species among multitudes, no more significant than any other. Even our minds are not our own, they tell us, but living machines programmed for nothing but survival and reproduction.

In The Human Instinct, Brown University biologist Kenneth R. Miller “confronts both lay and professional misconceptions about evolution” (Publishers Weekly, starred review), showing that while evolution explains how our bodies and brains were shaped, that heritage does not limit or predetermine human behavior. In fact, Miller argues in this “highly recommended” (Forbes) work that it is only thanks to evolution that we have the power to shape our destiny.

Equal parts natural science and philosophy, The Human Instinct makes an “absorbing, lucid, and engaging…case that it was evolution that gave us our humanity” (Ursula Goodenough, professor of biology at Washington University in St. Louis). 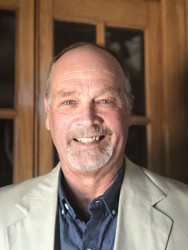 Kenneth R. Miller is professor of biology at Brown University and the critically acclaimed bestselling author of Only a Theory, Finding Darwin’s God, and The Human Instinct. He has appeared frequently on radio and television as a public advocate for evolution. In 2005 he was the lead expert witness for the victorious plaintiffs in the landmark Kitzmiller v. Dover trial, where he testified in favor of evolution and against “intelligent design.” Among his honors are the Stephen Jay Gould Prize from the Society for the Study of Evolution, the Laetare Medal from the University of Notre Dame, and the Award for Public Engagement with Science from the American Association for the Advancement of Science.

“Following in Darwin’s footsteps, Miller makes the slam-dunk case for why, in light of our origins, humans are still special.”

“Absorbing, lucid, and engaging. An ELOQUENT and deeply grounded case that it was evolution that gave us our humanity.”

– Ursula Goodenough, professor of biology at Washington University in St. Lewis and author of The Sacr

“Here is a clear-eyed look at the use and sometime misuse of evolutionary theory.”

– Kevin Padian, professor of biology at the University of California, Berkeley

“Fascinating.... [The Human Instinct] confronts both lay and professional misconceptions about evolution from both scientific and philosophical perspectives.”

“Insightful.... [Miller’s] universe is a kaleidoscope of dazzling evolutionary possibilities.”

SEE ALL
See more by Fred Sanders
Thank you for signing up, fellow book lover!