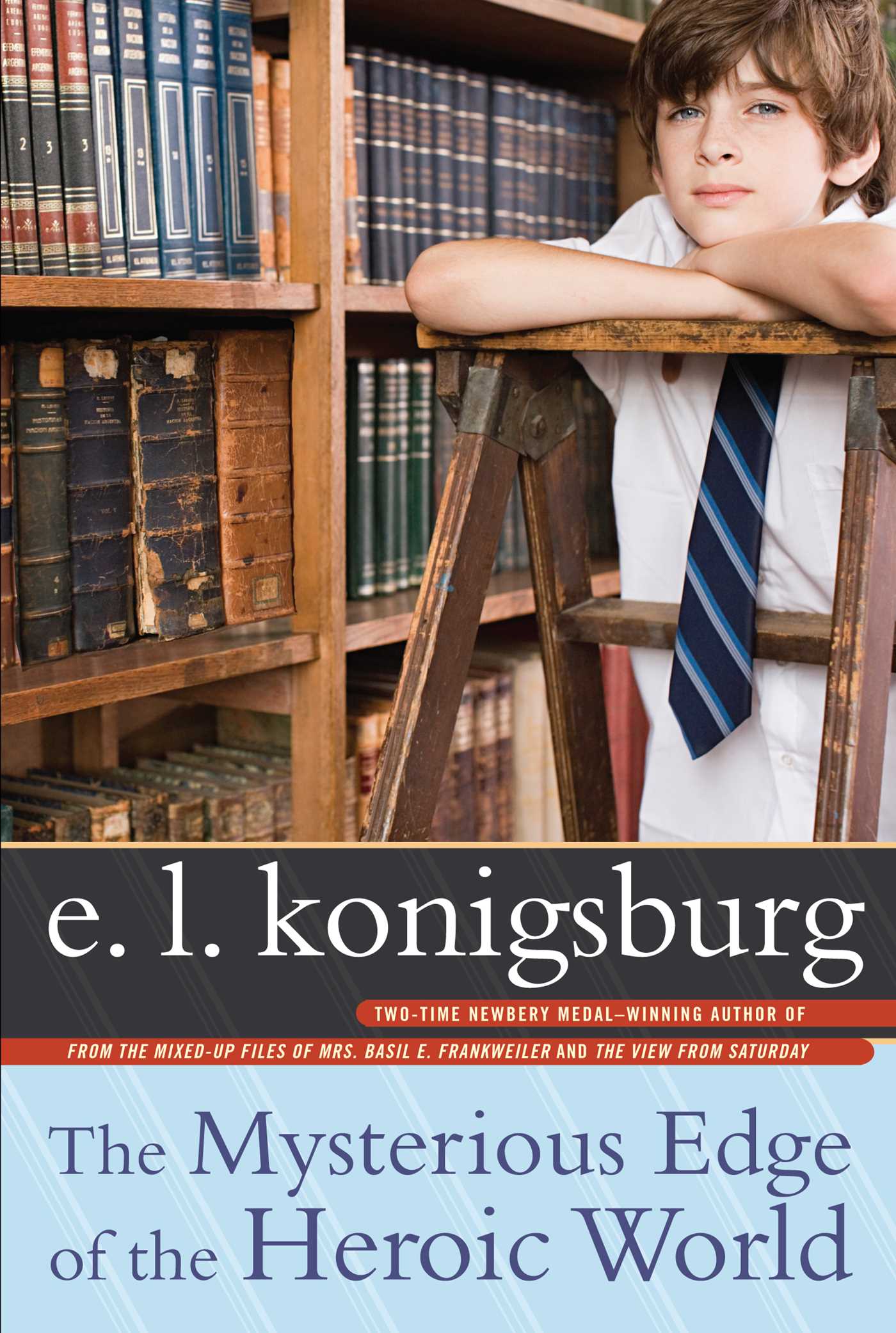 The Mysterious Edge of the Heroic World
By E.L. Konigsburg
Read by Edward Herrmann