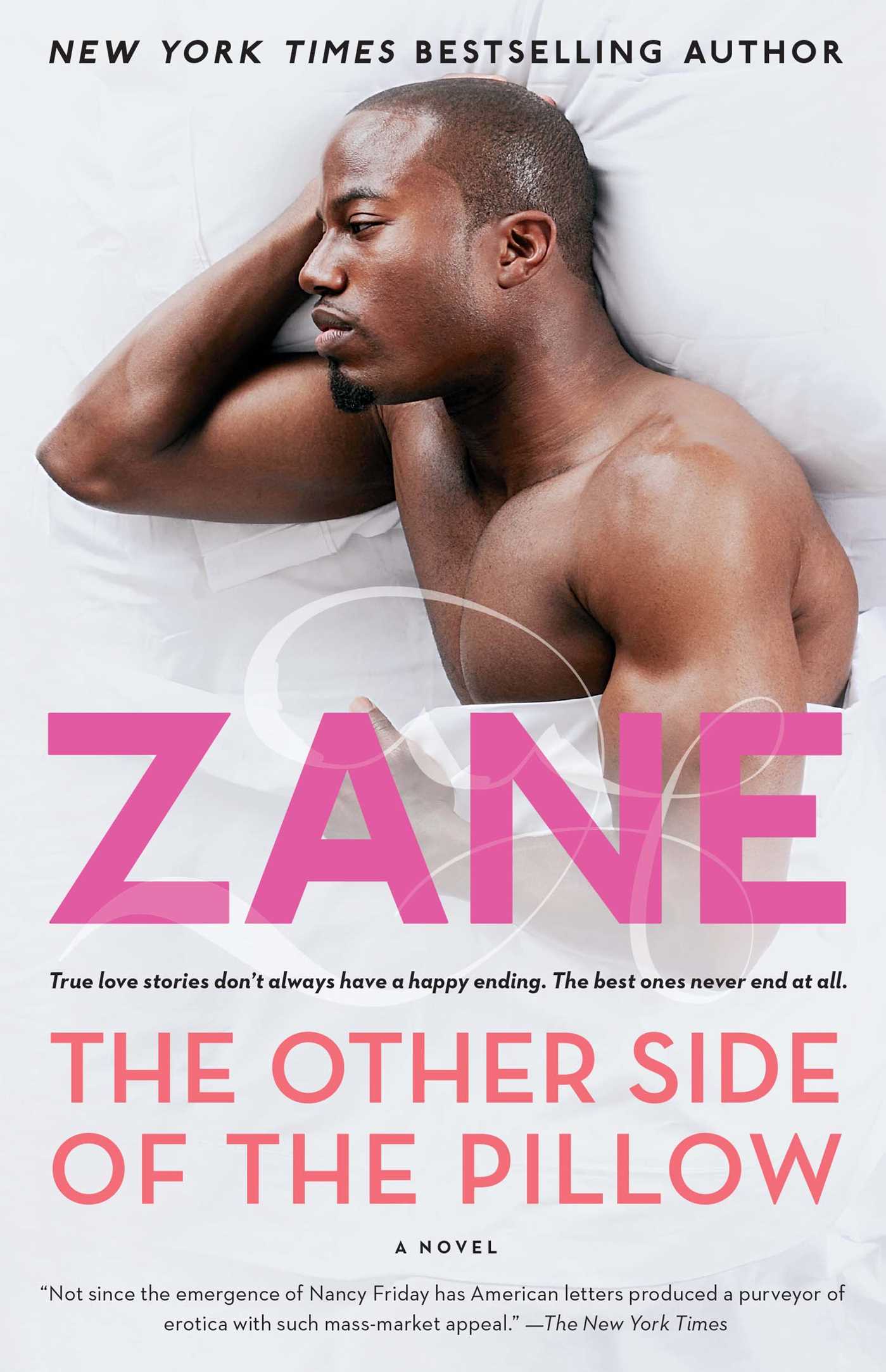 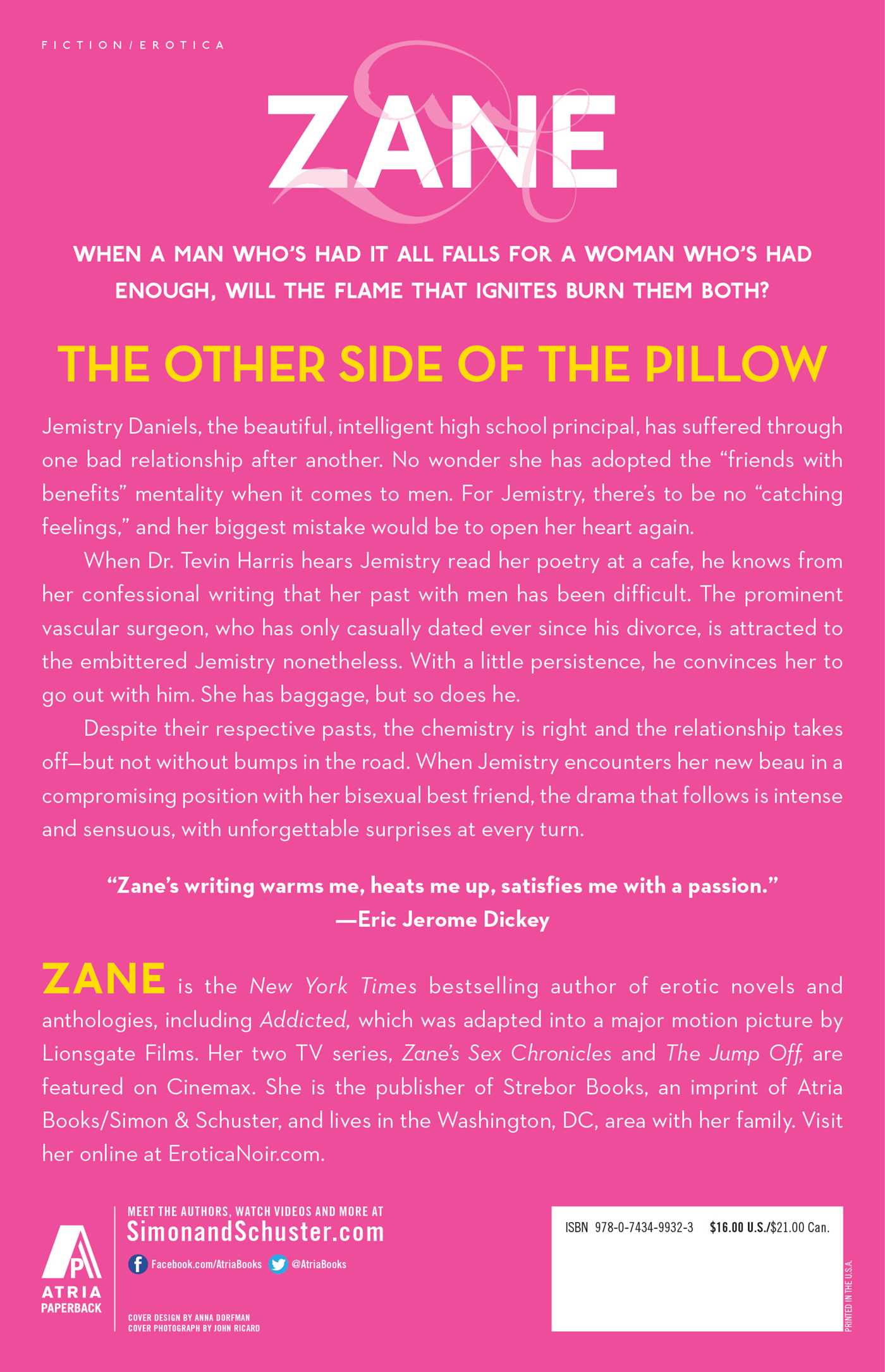 The Other Side of the Pillow

The Other Side of the Pillow