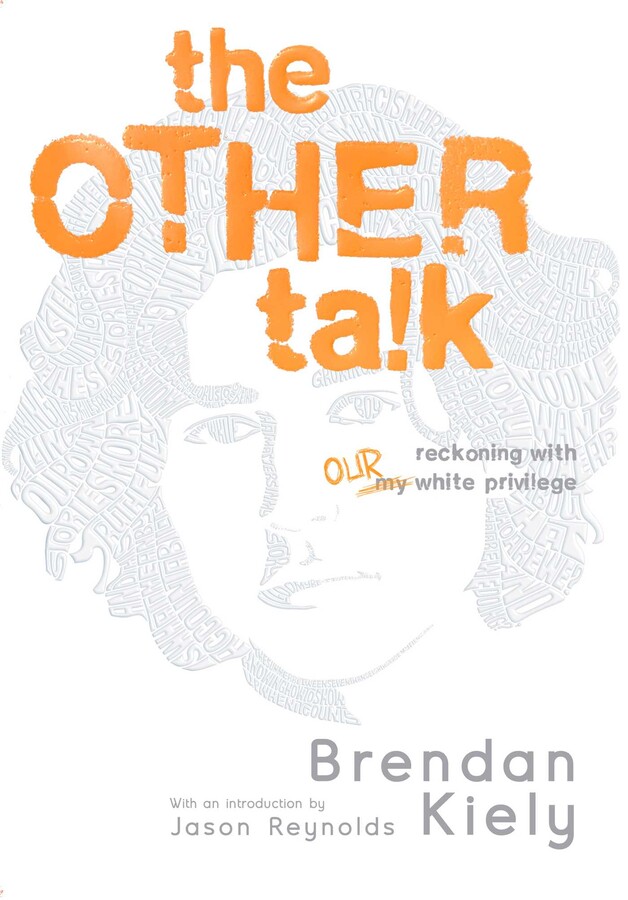 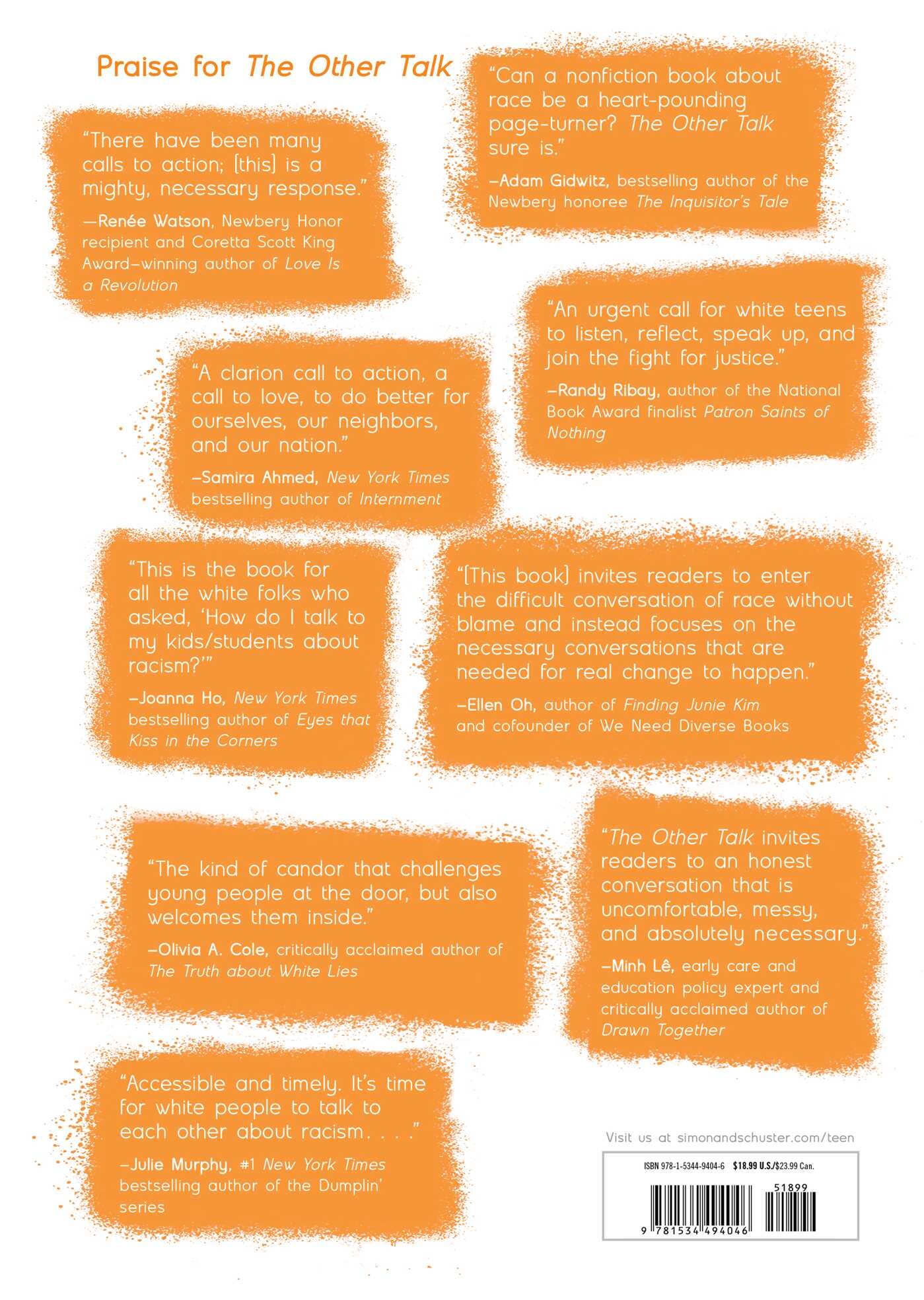 Reckoning with Our White Privilege

Reckoning with Our White Privilege