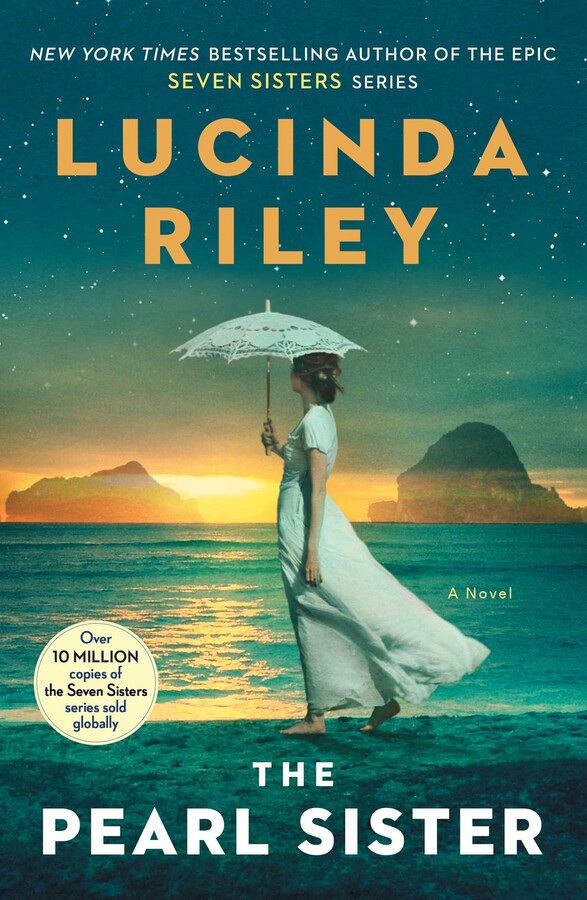 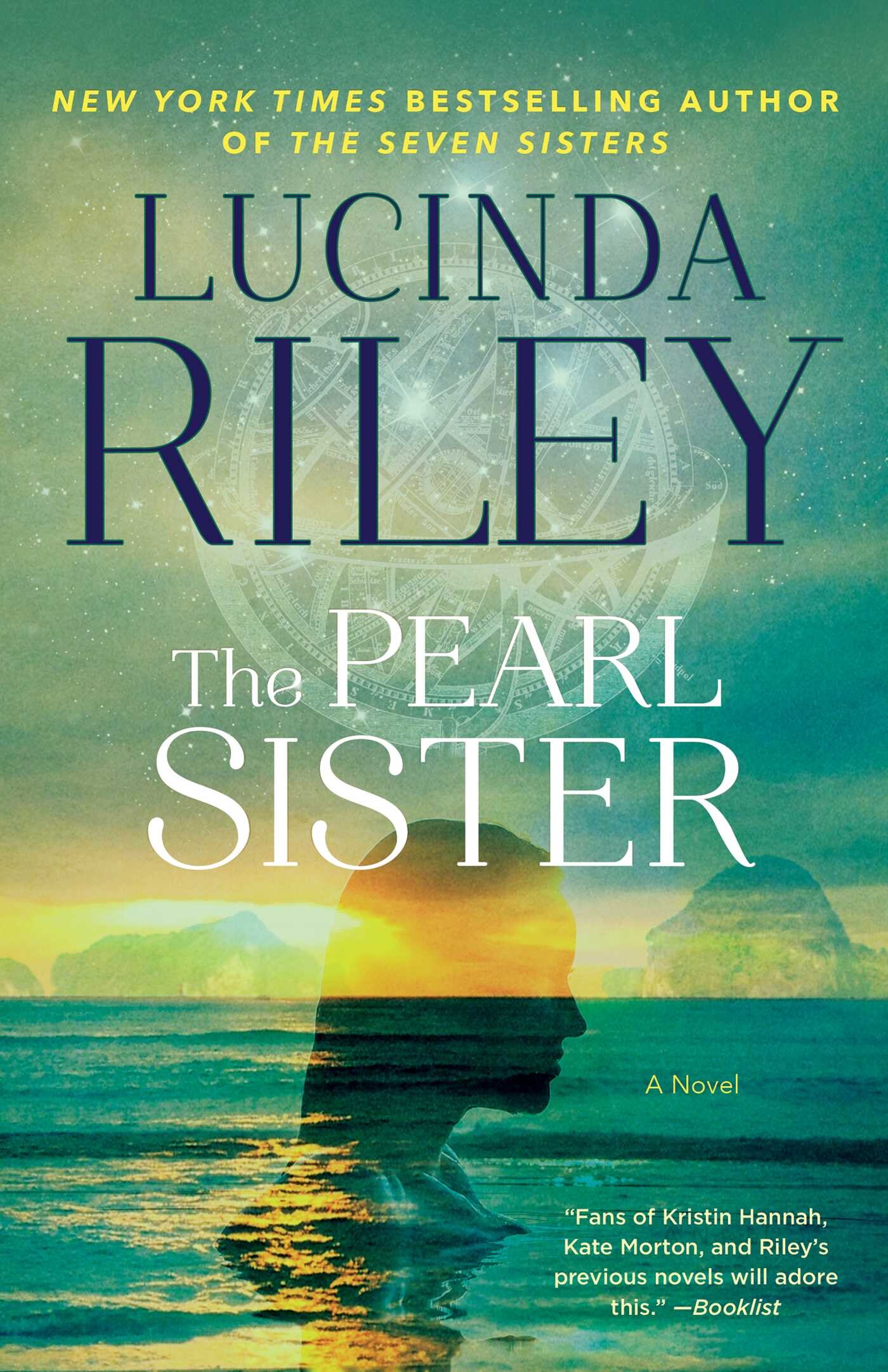 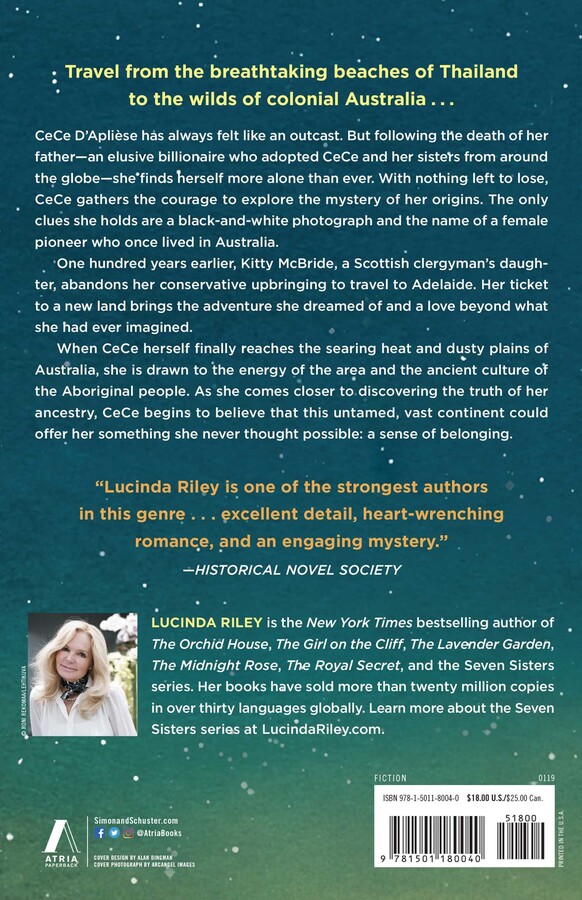 Book #4 of The Seven Sisters
By Lucinda Riley

Book #4 of The Seven Sisters
By Lucinda Riley

More books in this series: The Seven Sisters