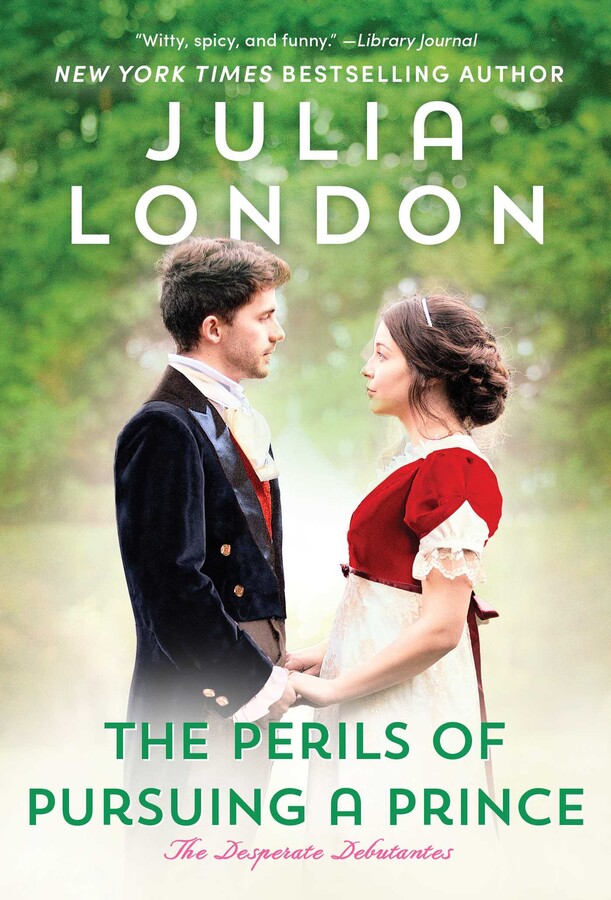 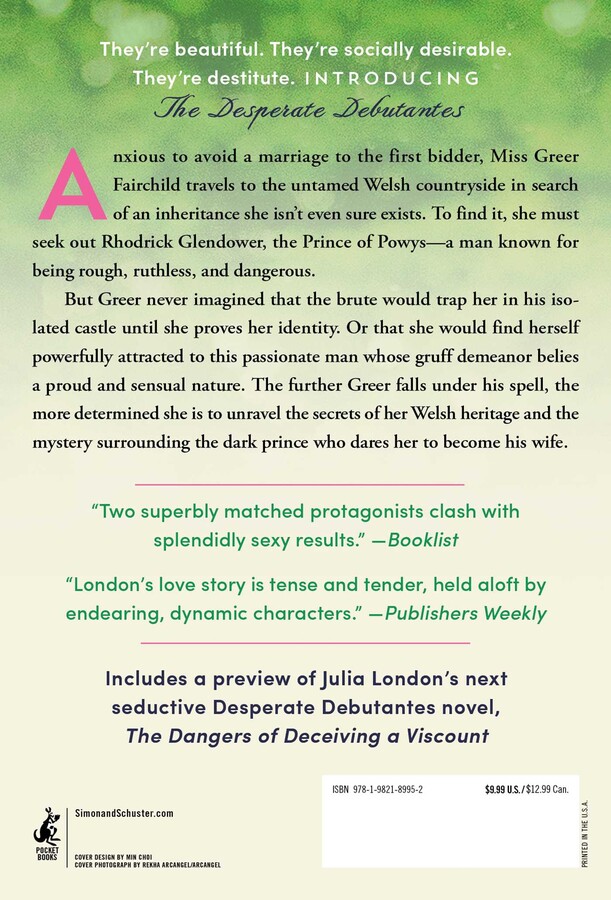 The Perils of Pursuing a Prince

The Perils of Pursuing a Prince