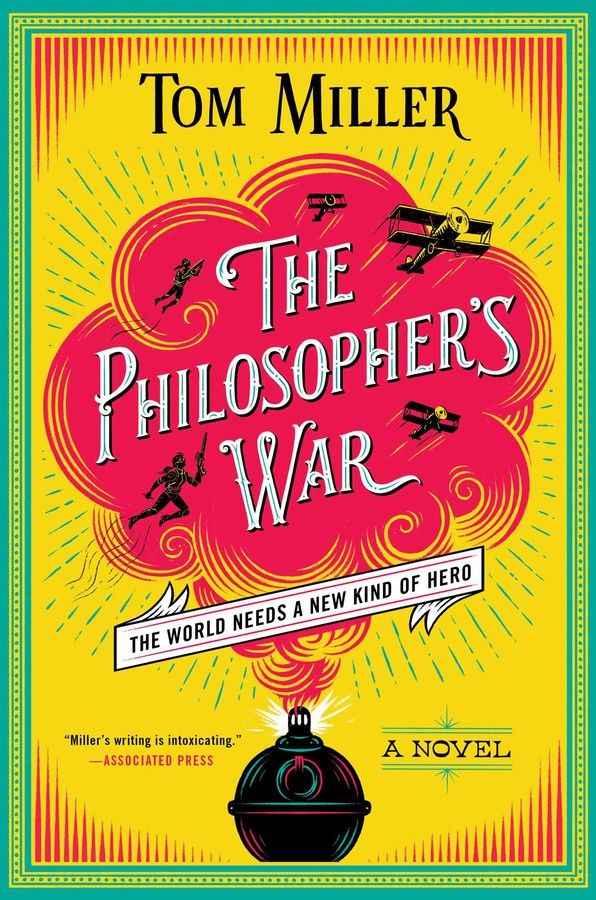 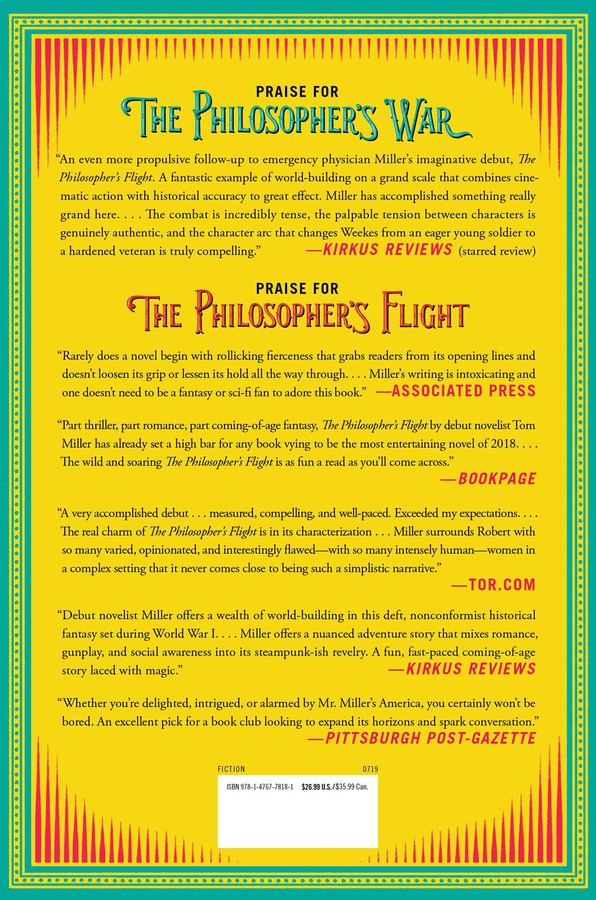 The Philosopher's War
By Tom Miller
Read by Gibson Frazier