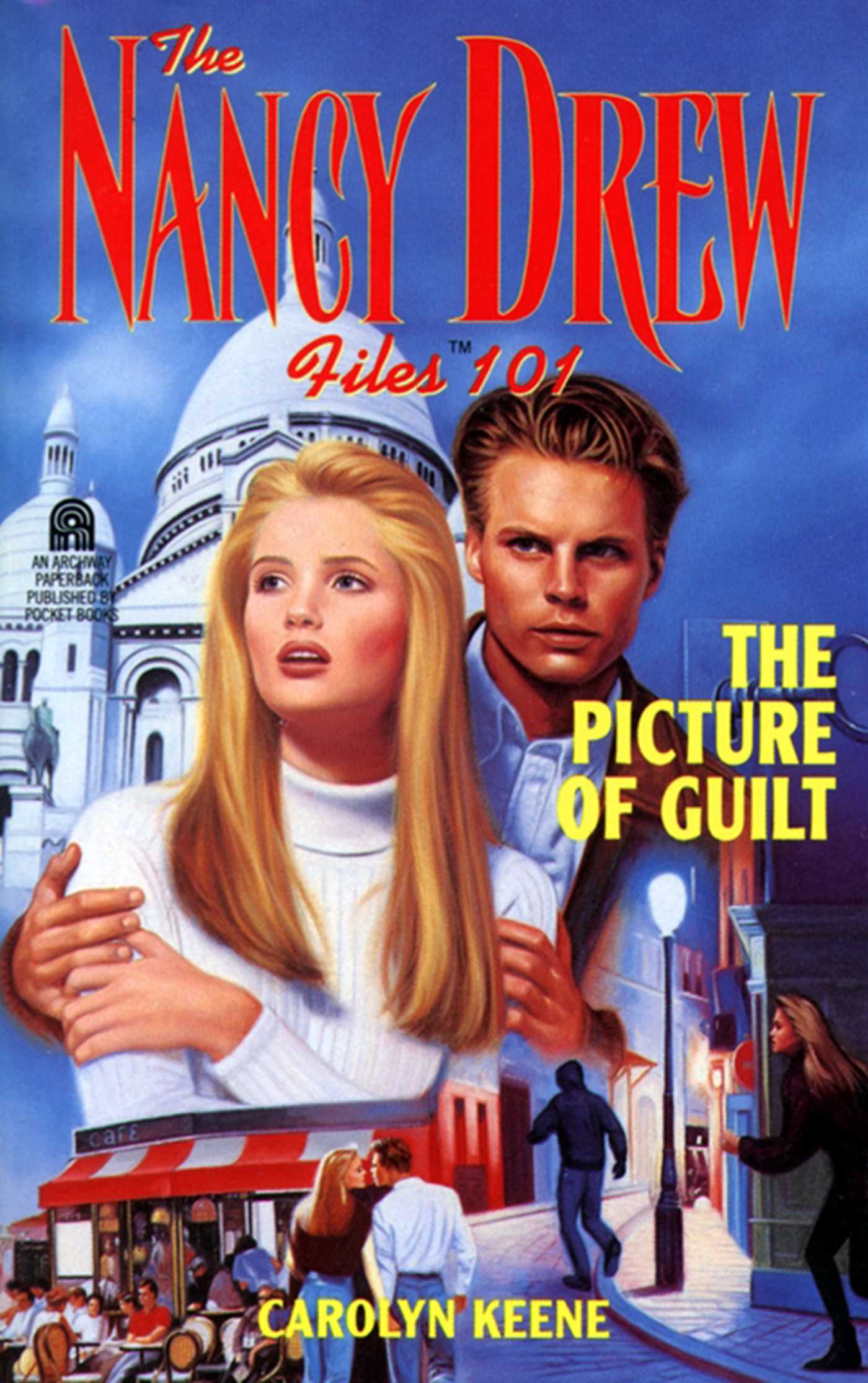 The Picture of Guilt

The Picture of Guilt