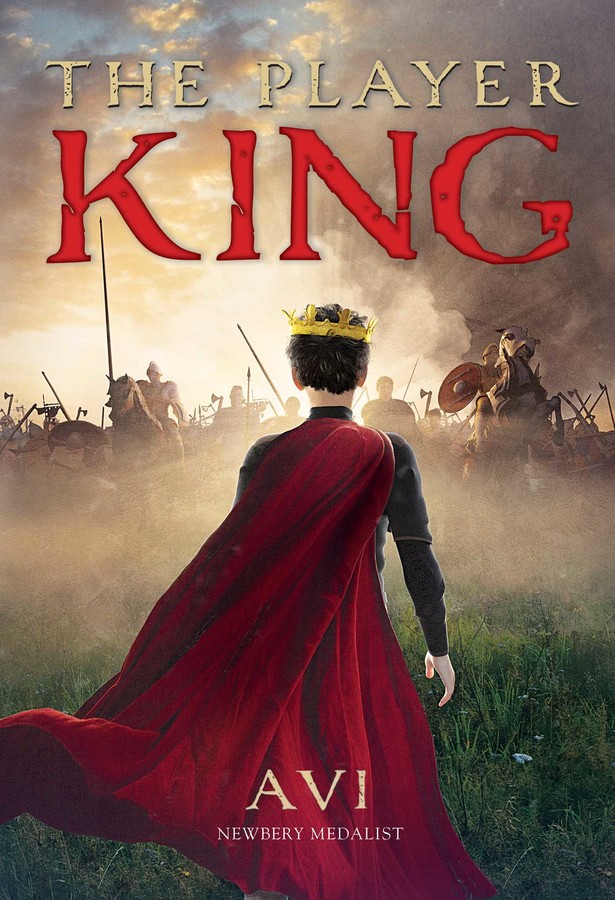 SEE ALL
See more by Avi