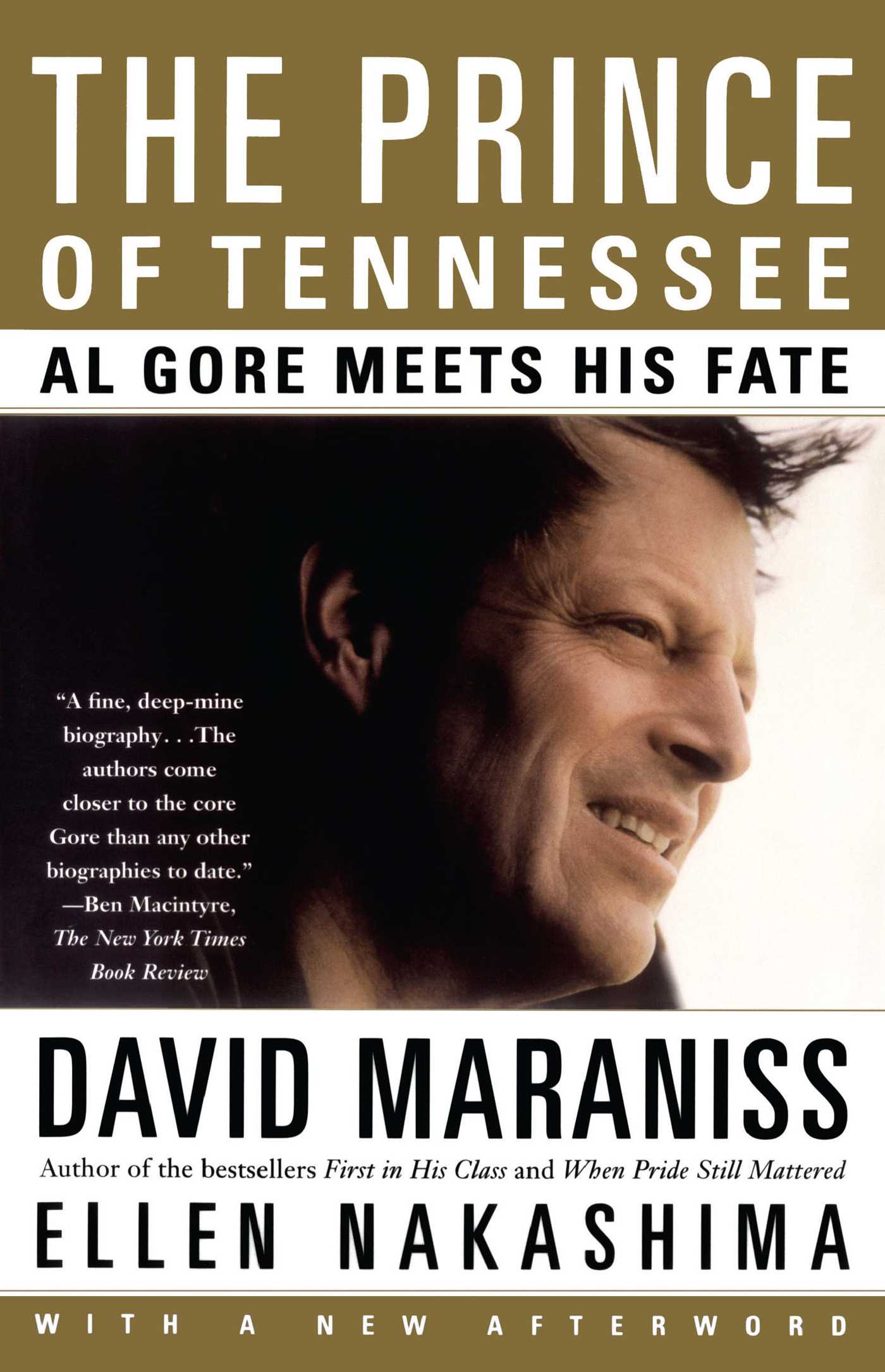 The Prince of Tennessee

The Prince of Tennessee