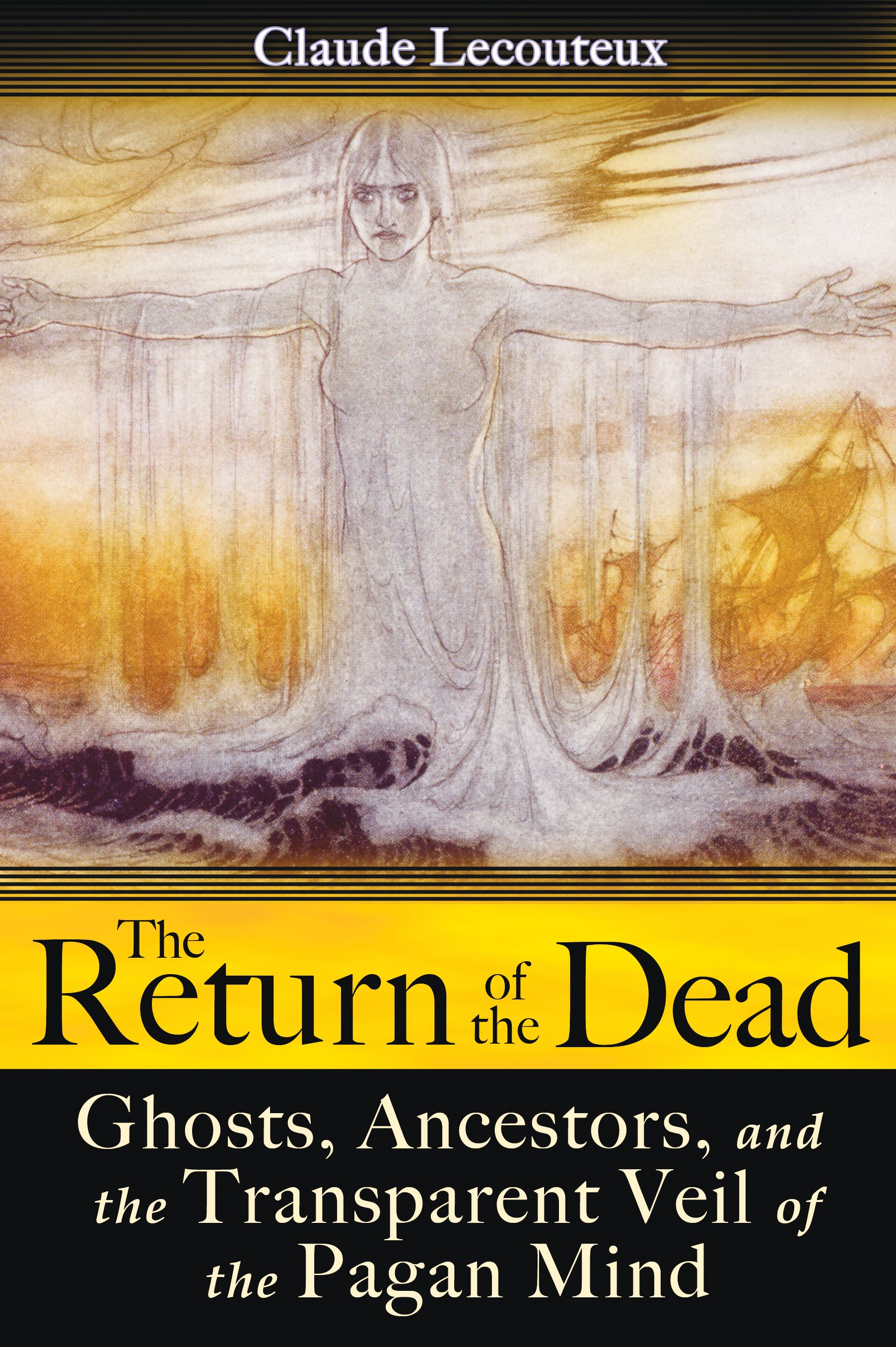 The Return of the Dead

Ghosts, Ancestors, and the Transparent Veil of the Pagan Mind

The Return of the Dead

Ghosts, Ancestors, and the Transparent Veil of the Pagan Mind