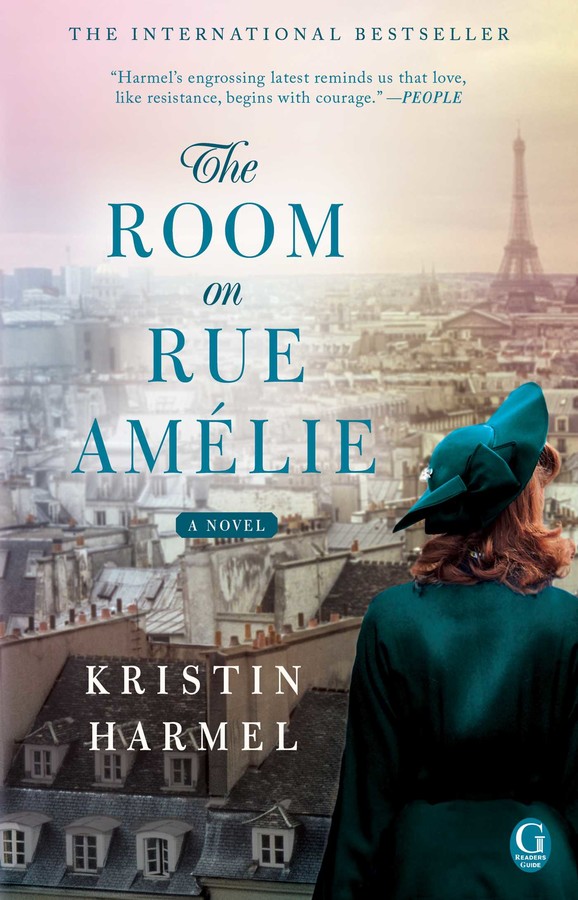 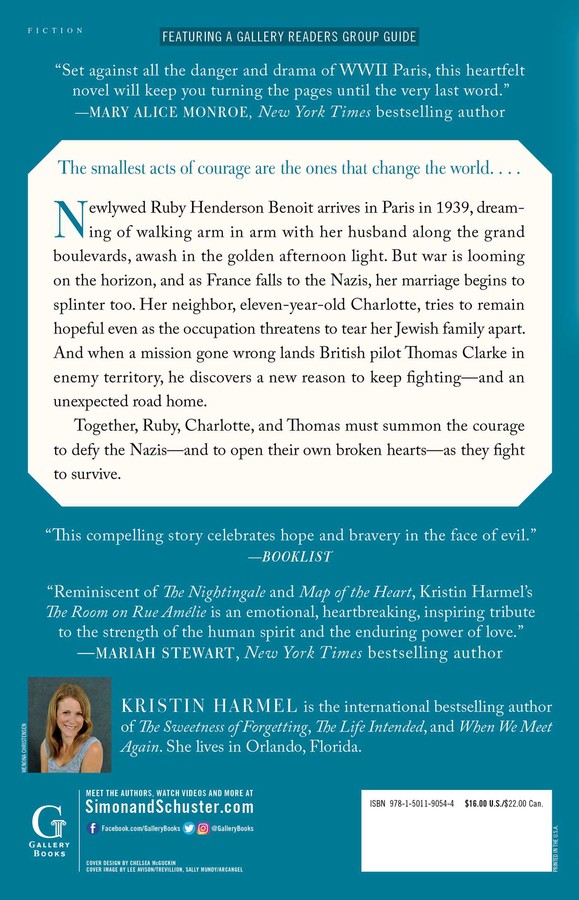 The Room on Rue Amelie

The Room on Rue Amelie