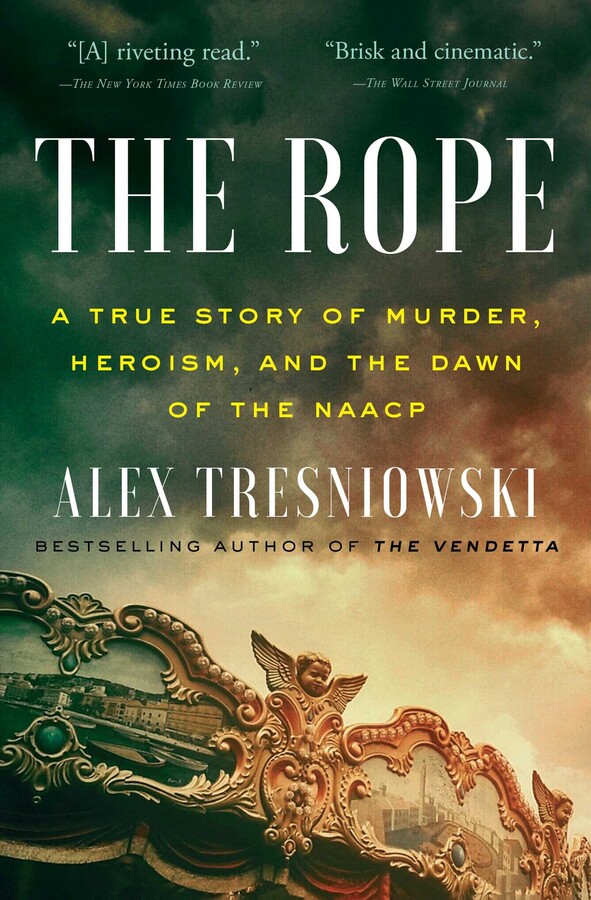 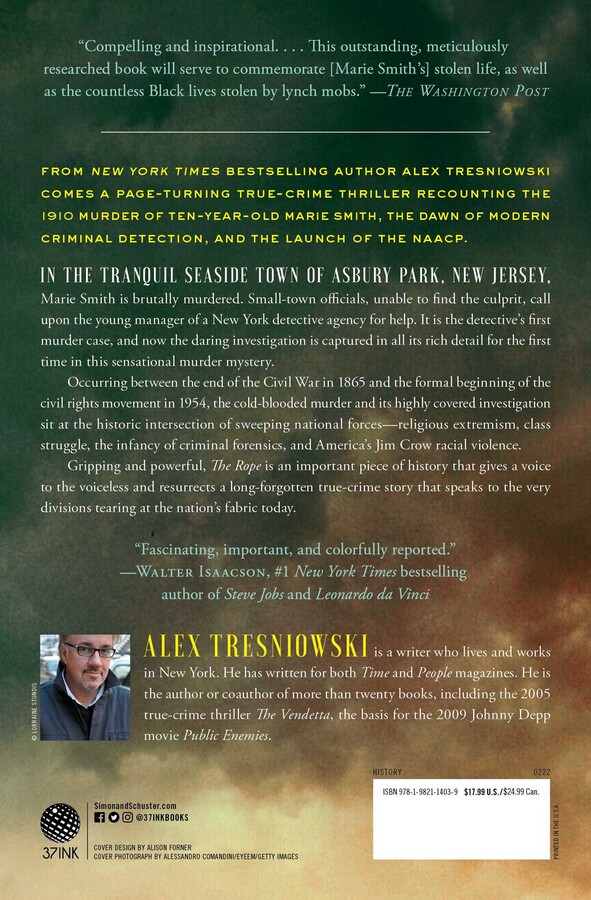 A True Story of Murder, Heroism, and the Dawn of the NAACP

A True Story of Murder, Heroism, and the Dawn of the NAACP