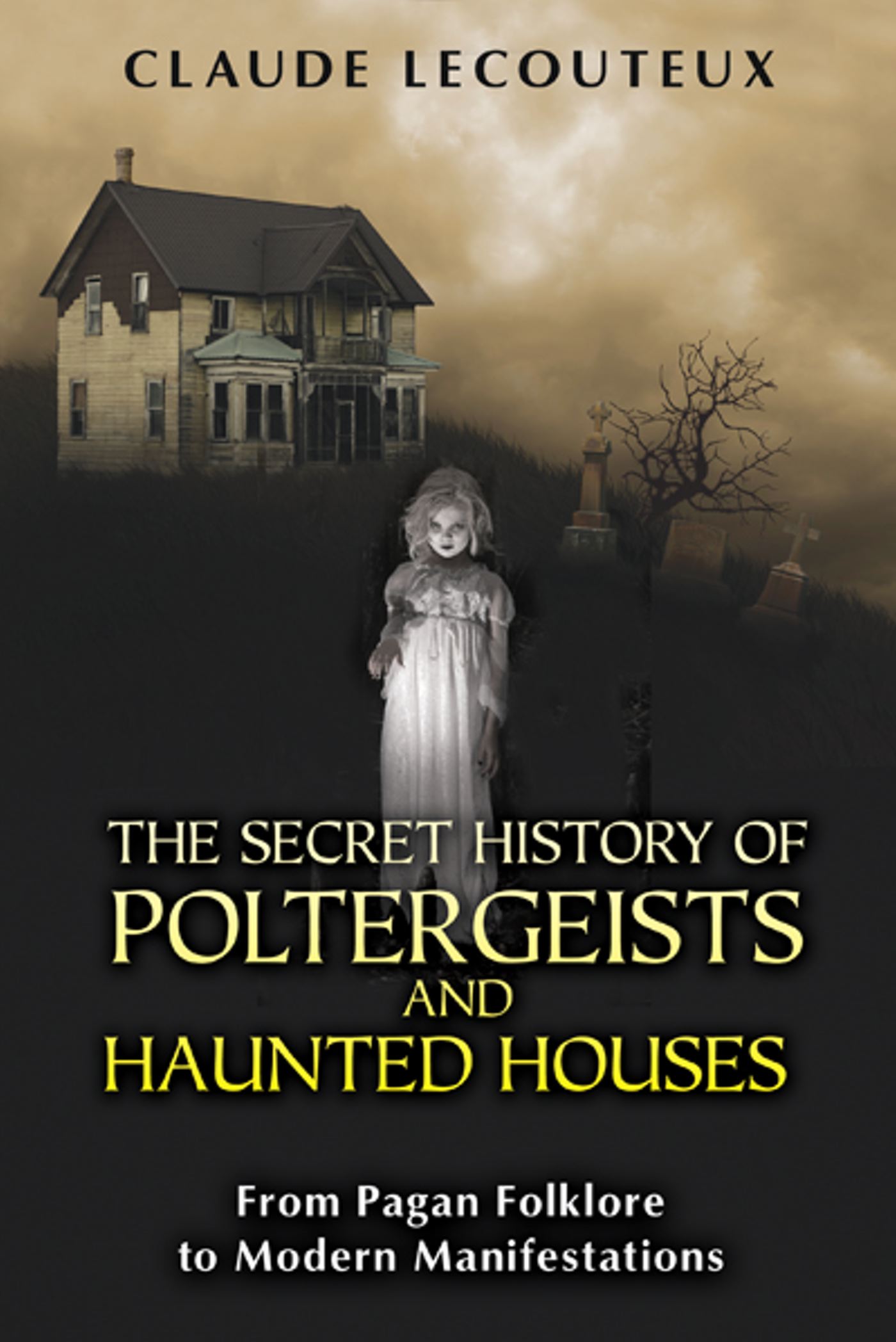 The Secret History of Poltergeists and Haunted Houses

From Pagan Folklore to Modern Manifestations

The Secret History of Poltergeists and Haunted Houses

From Pagan Folklore to Modern Manifestations