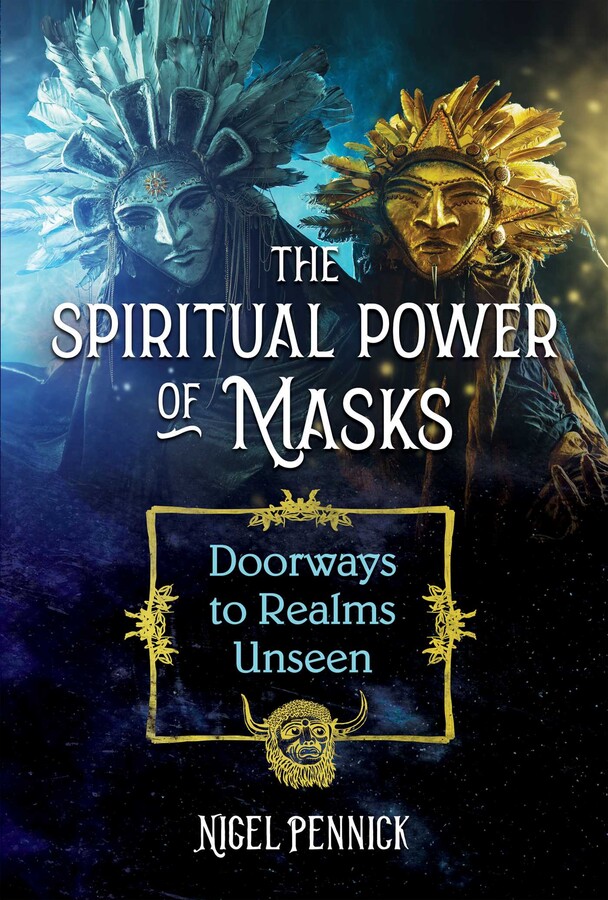 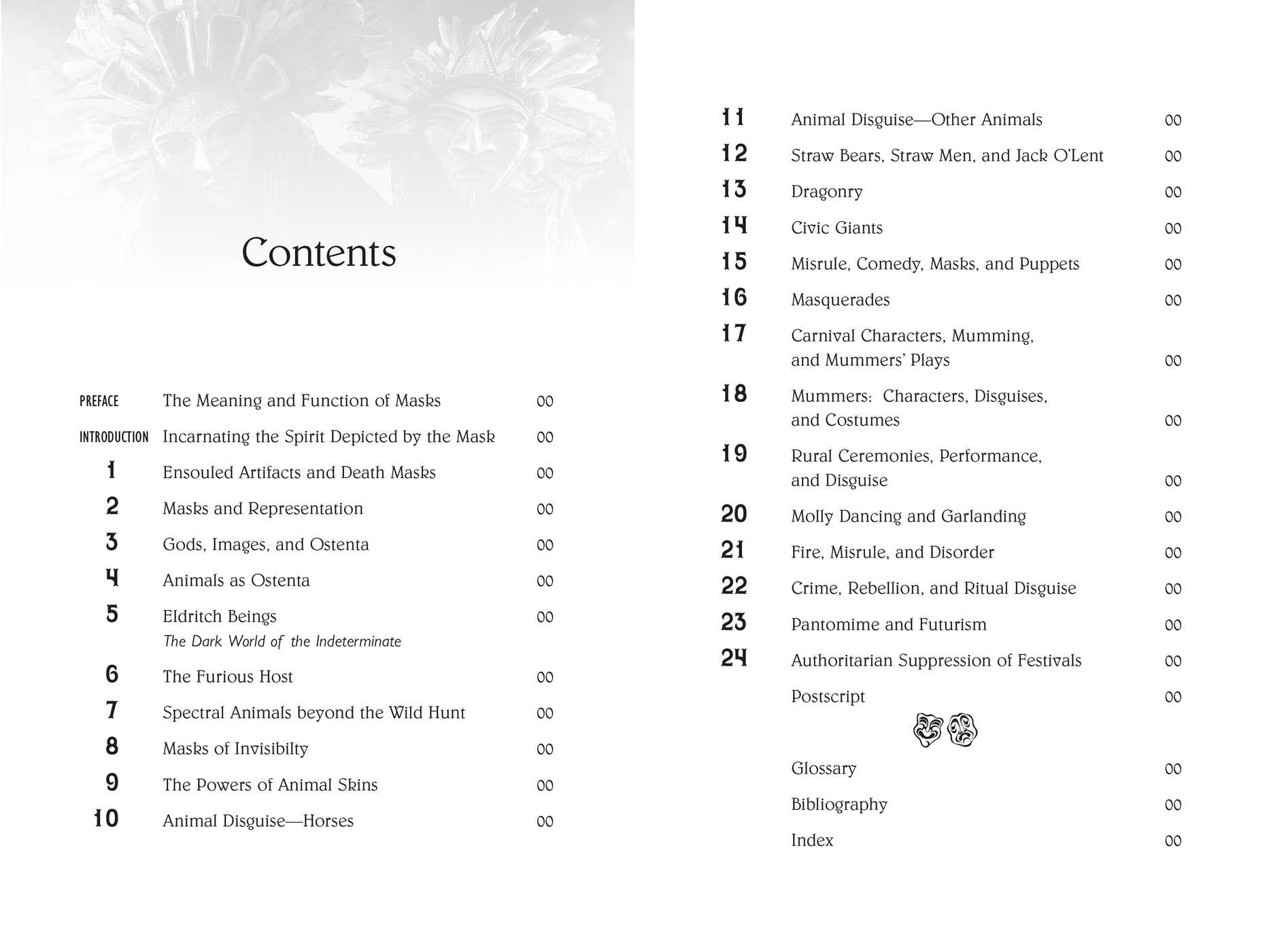 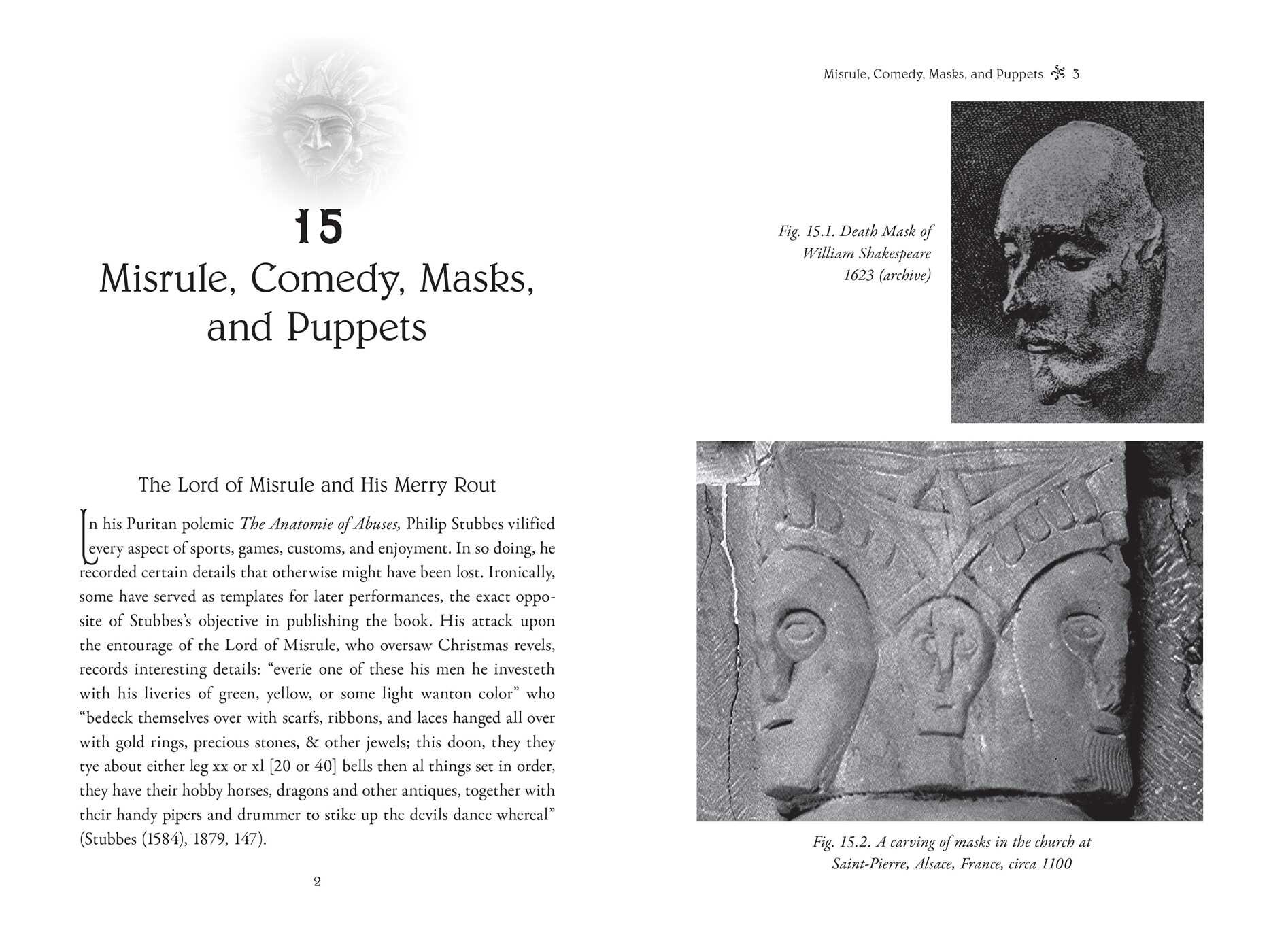 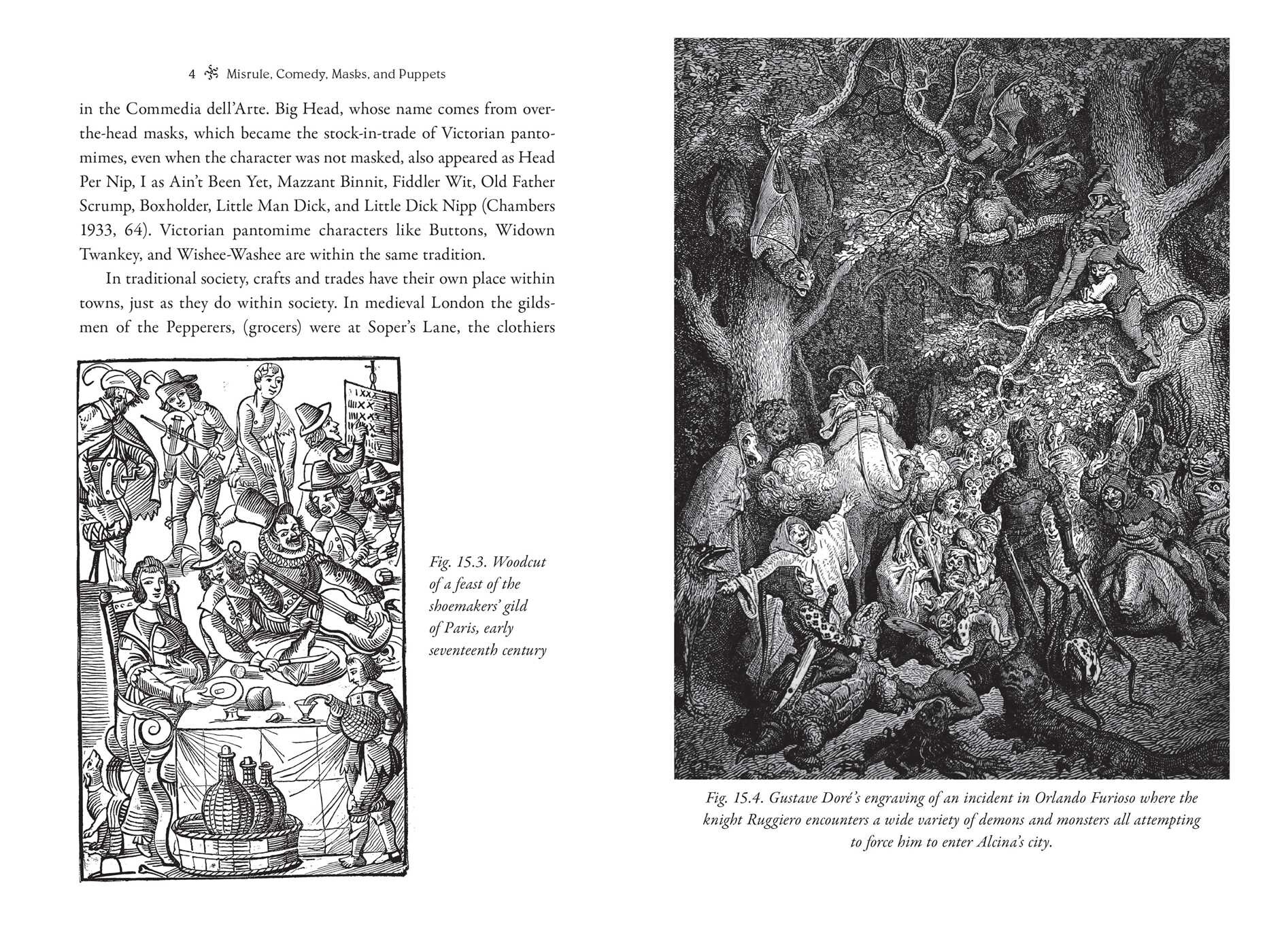 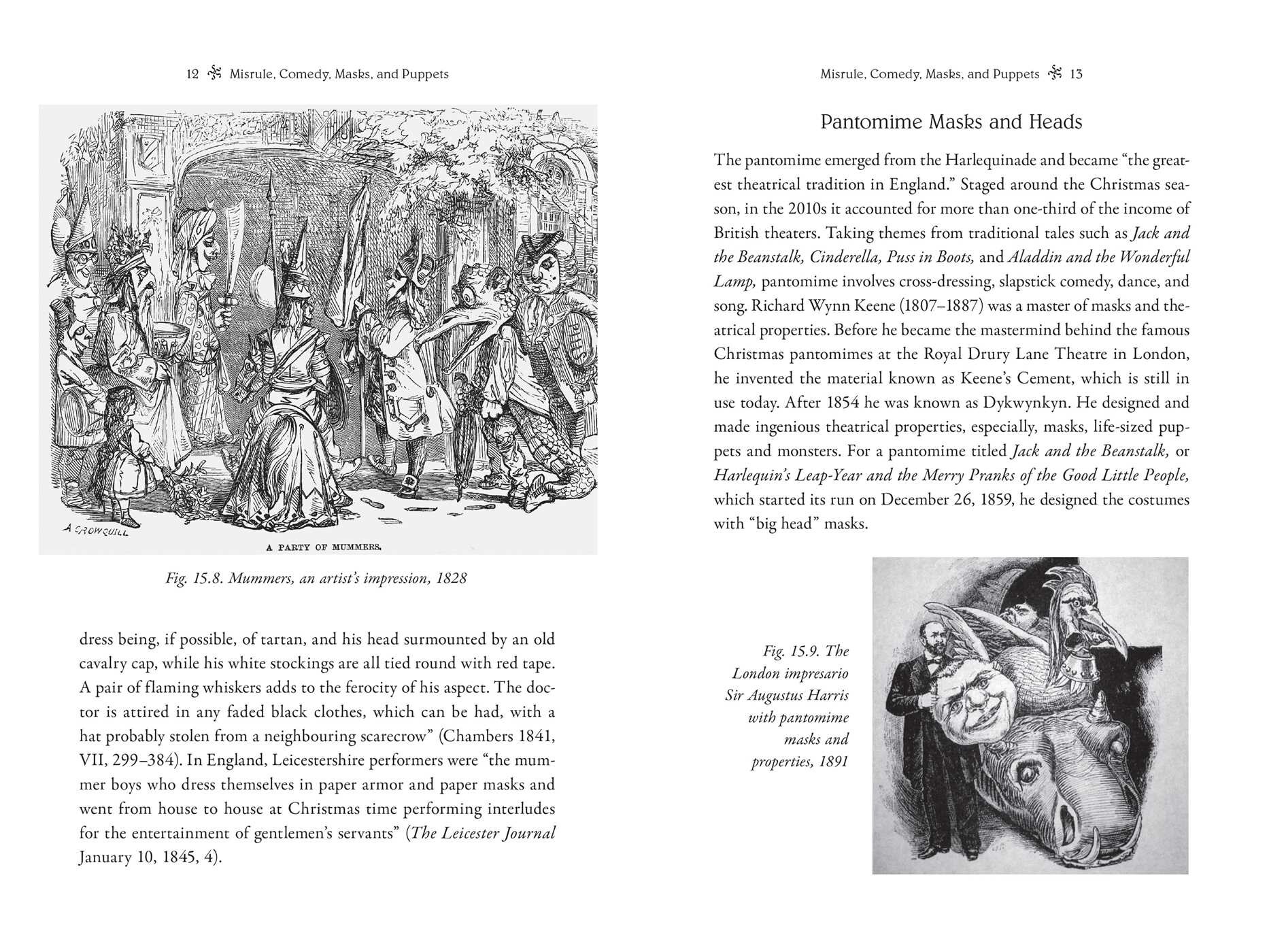 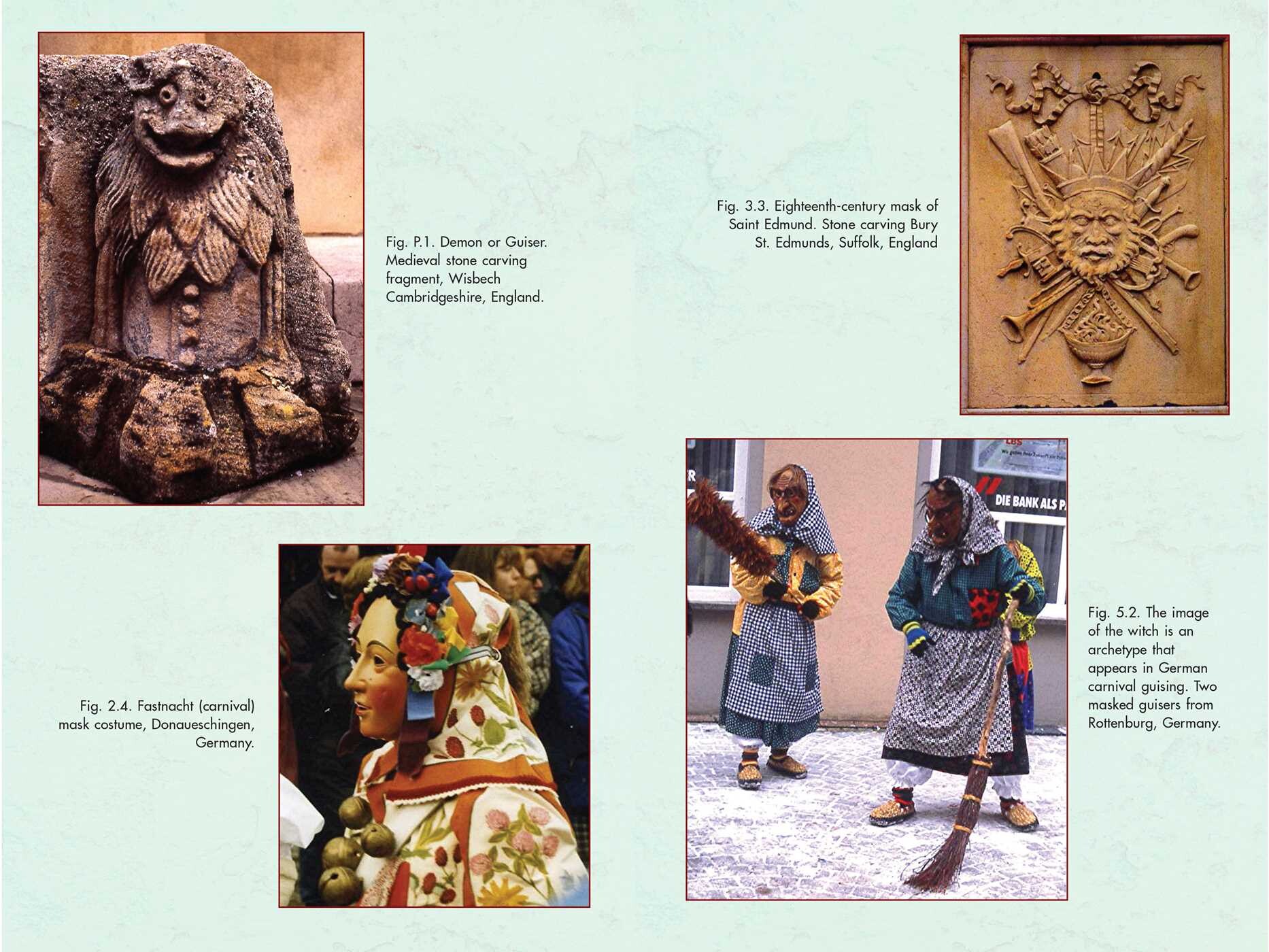 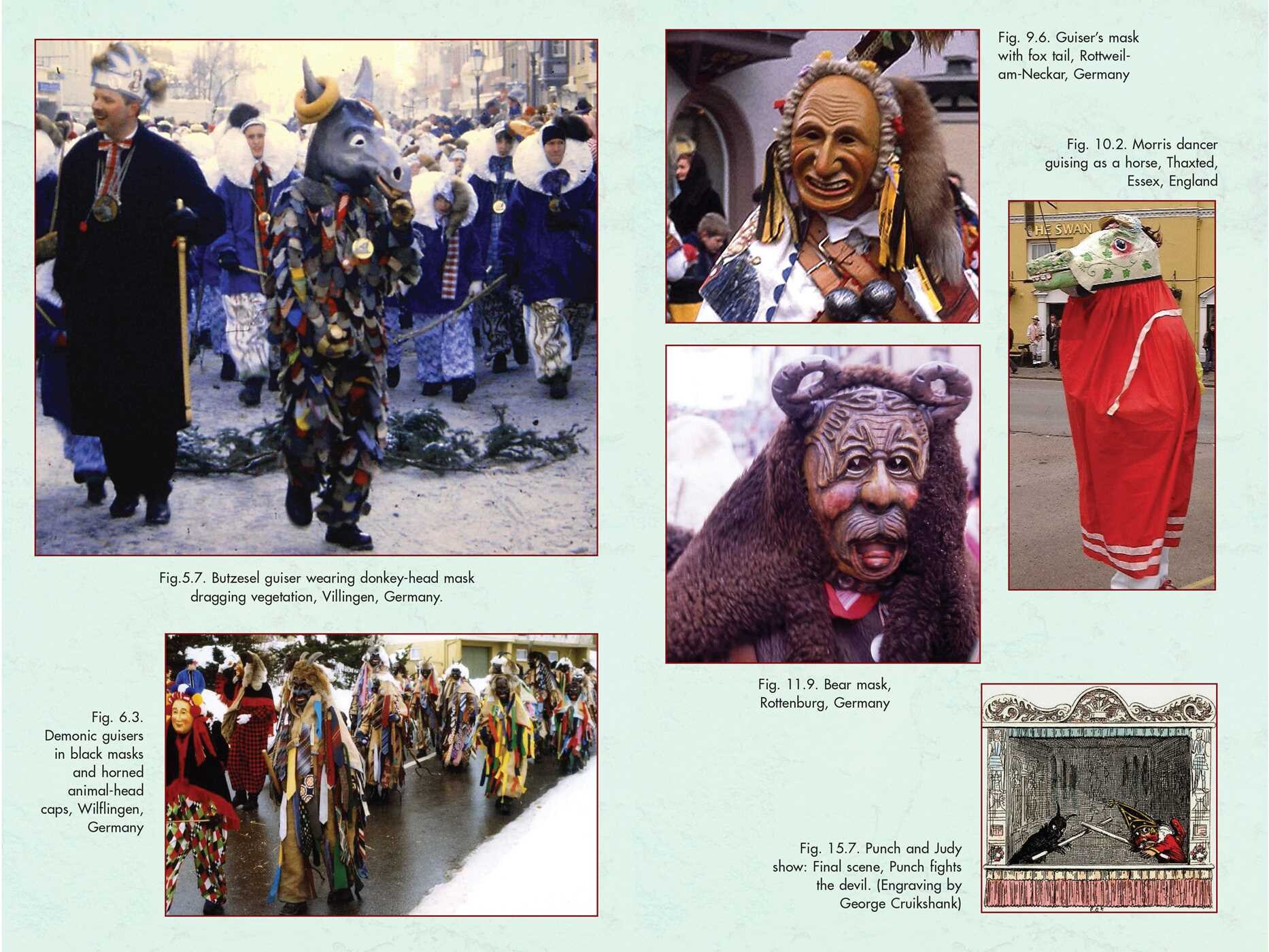 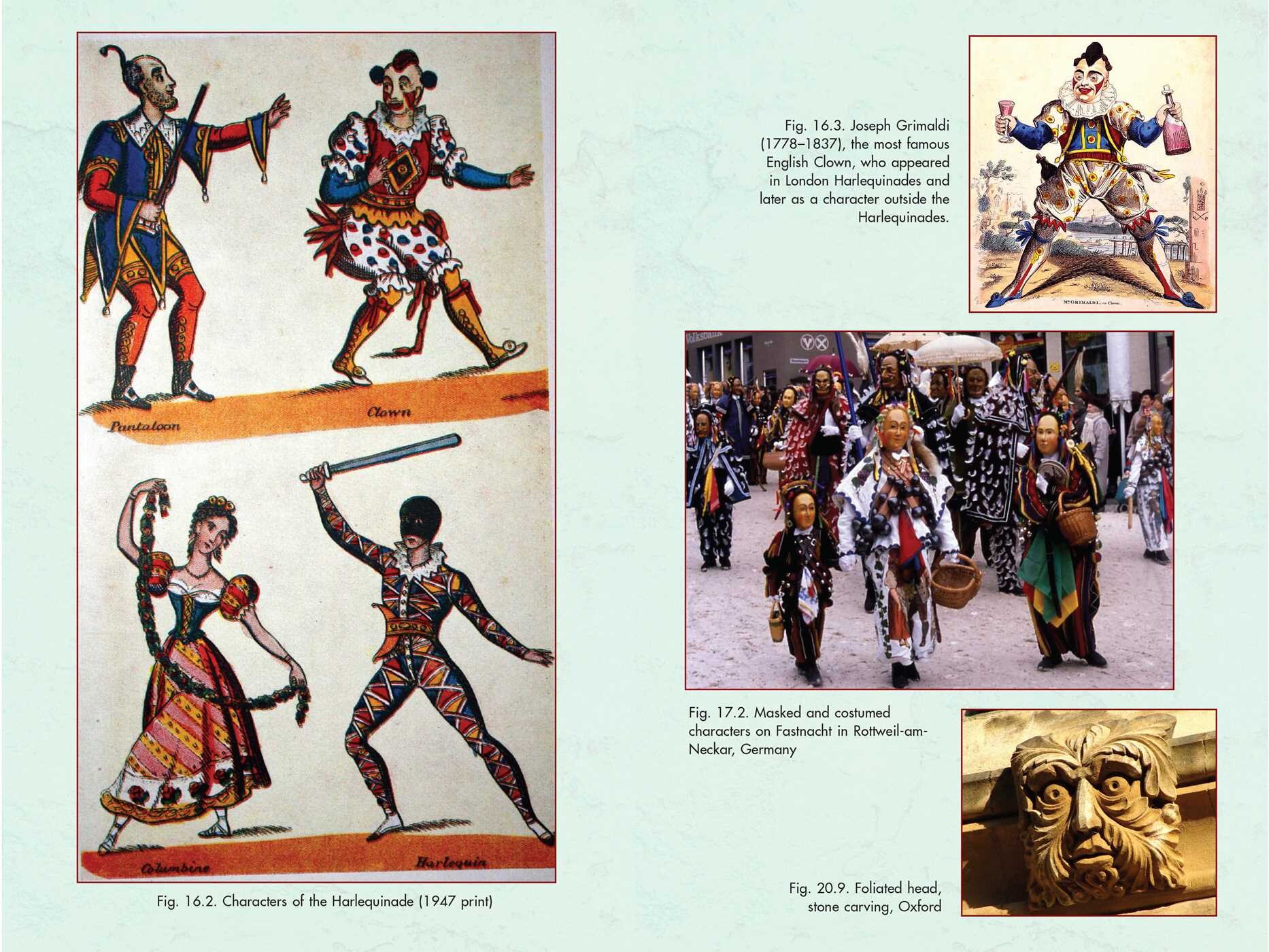 The Spiritual Power of Masks

The Spiritual Power of Masks