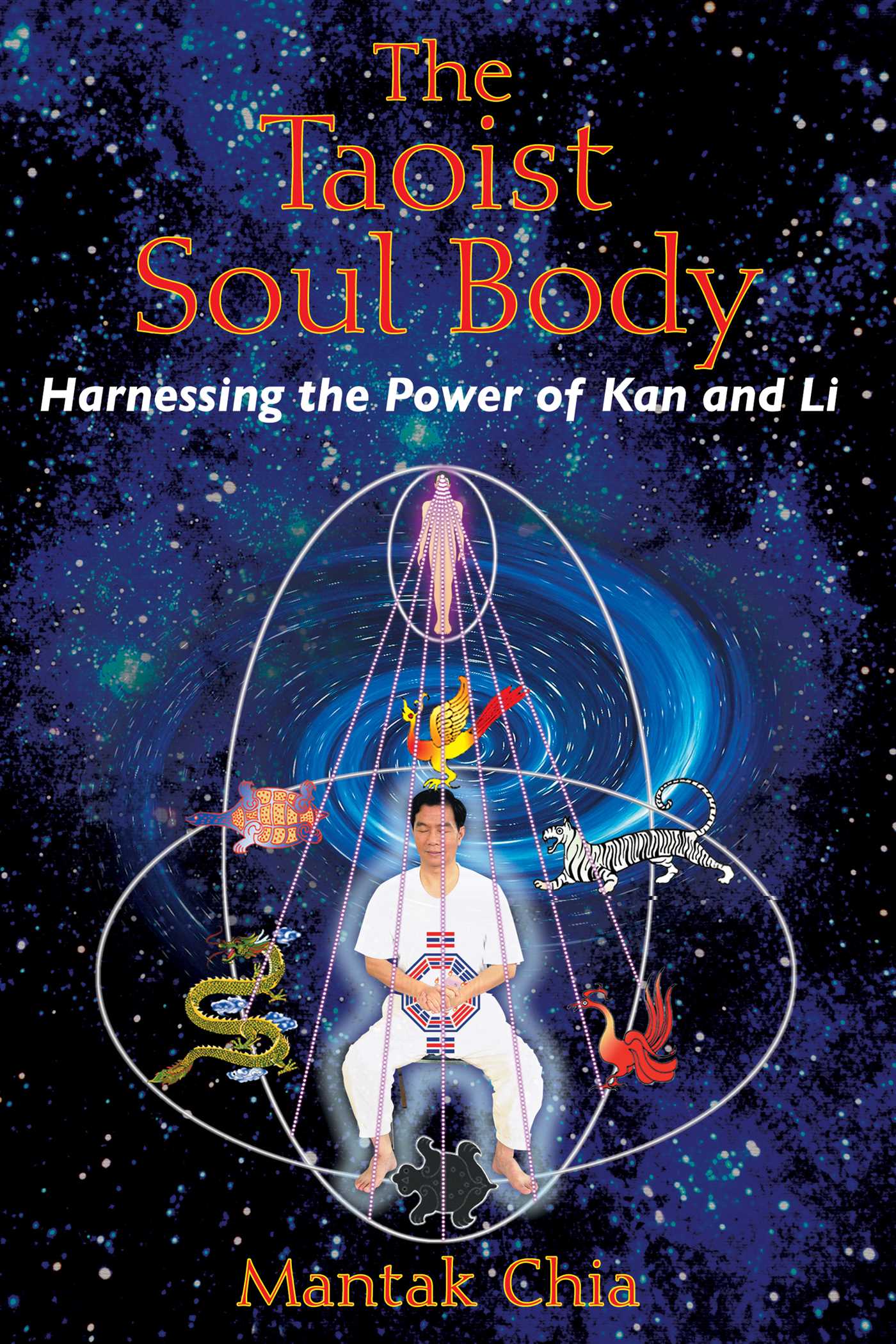 Harnessing the Power of Kan and Li

Harnessing the Power of Kan and Li