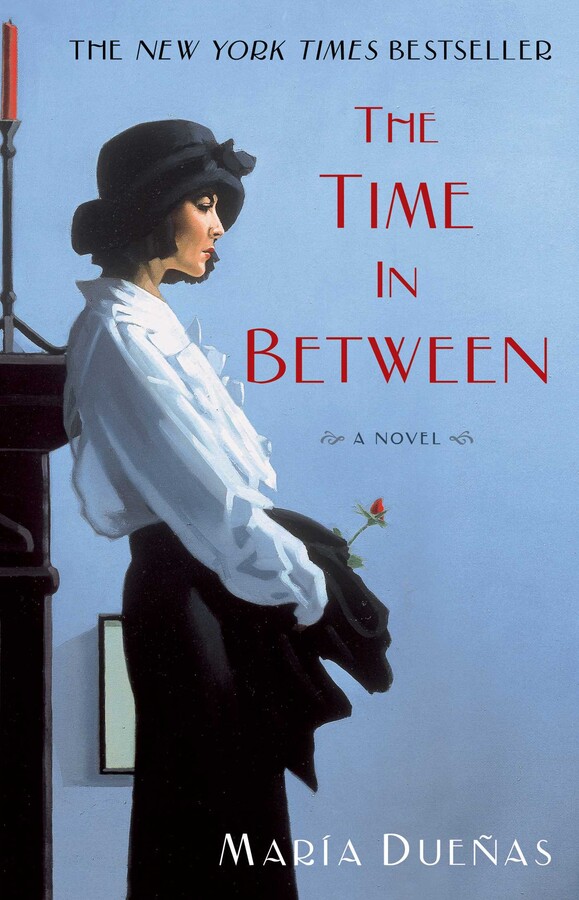 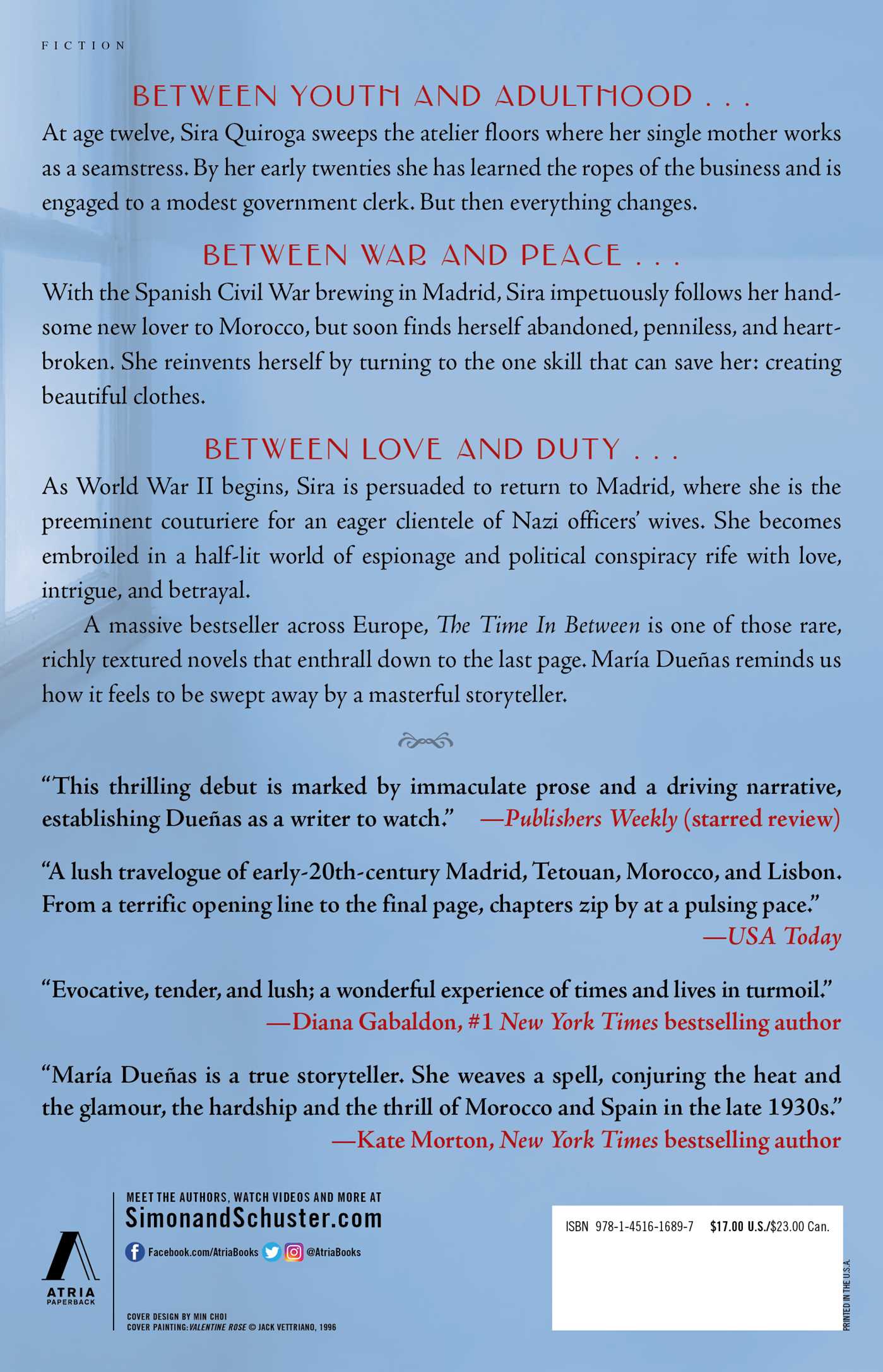 The Time In Between
By Maria Duenas
Read by Zilah Mendoza

The Time In Between

The Time In Between

You may also like: Books for the Downton Abbey Fan!