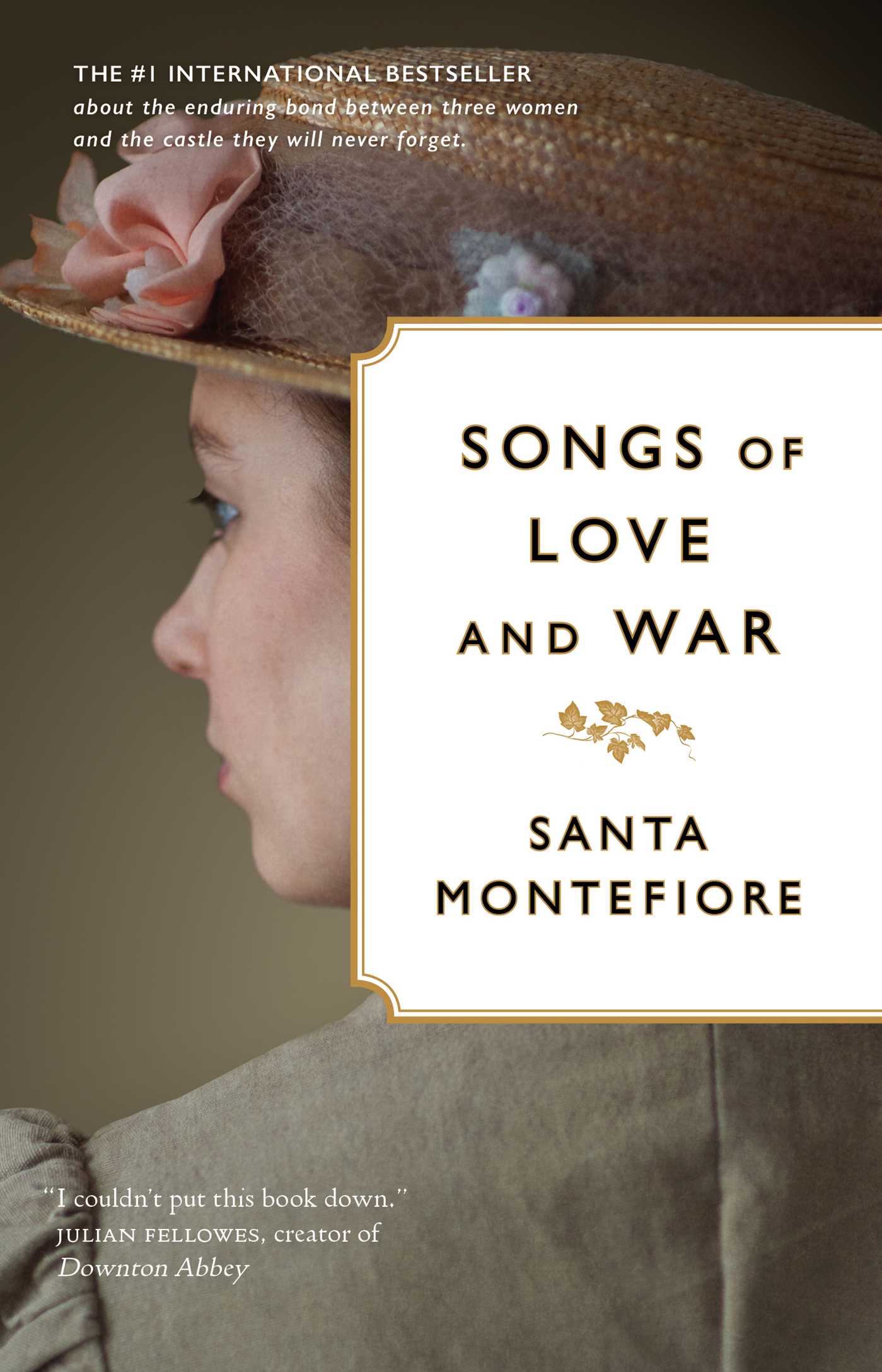 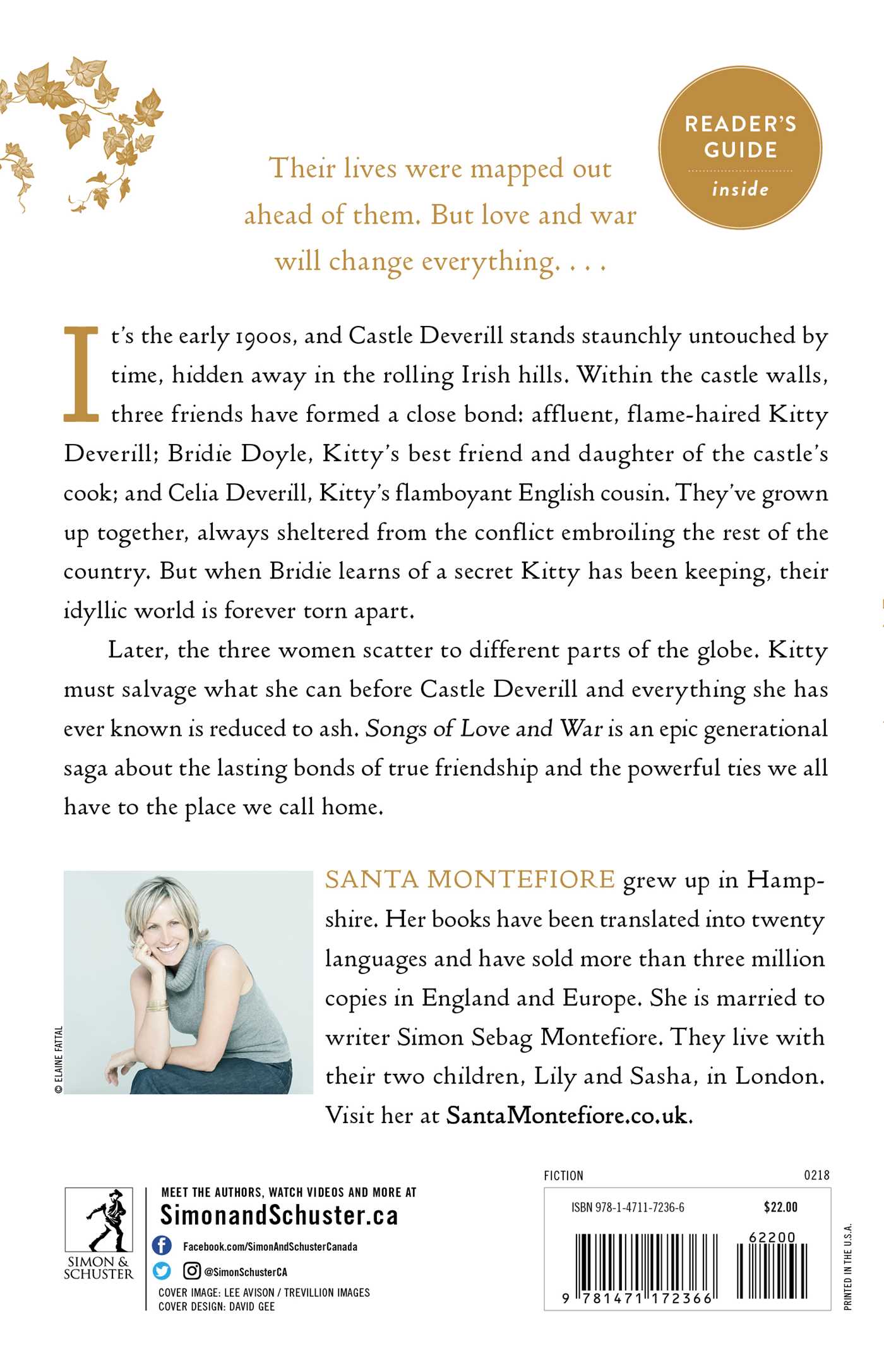 Songs of Love and War

Songs of Love and War

You may also like: Books for the Downton Abbey Fan!