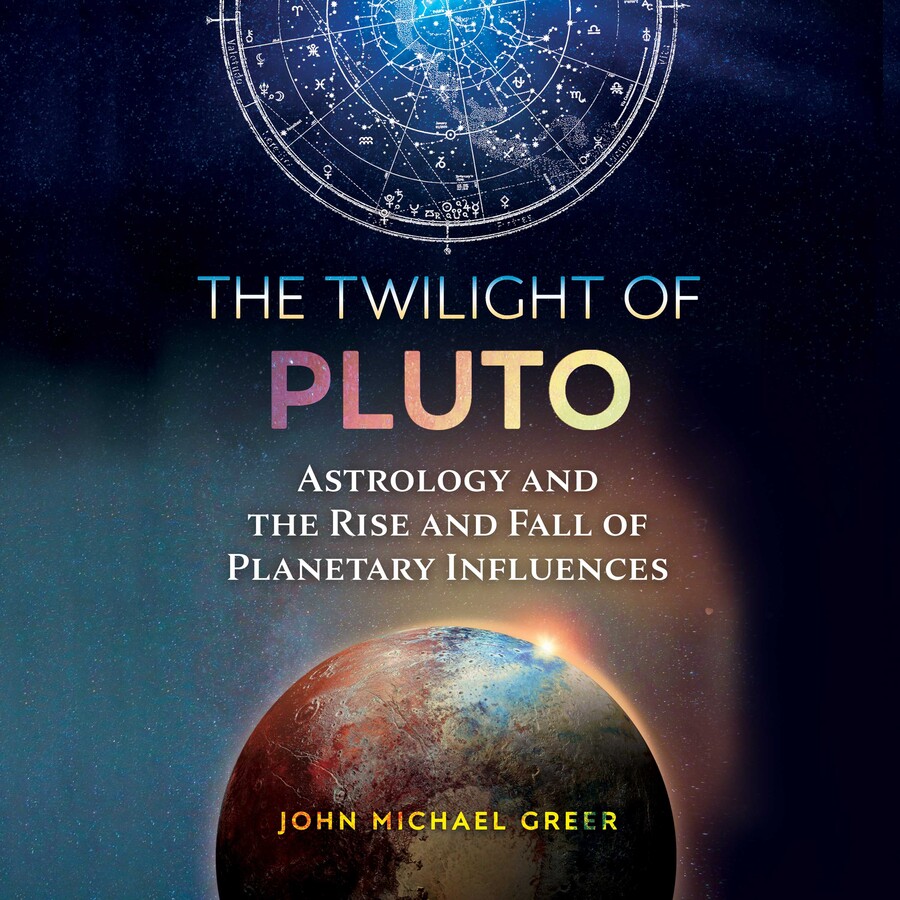 The Twilight of Pluto

Astrology and the Rise and Fall of Planetary Influences

The Twilight of Pluto

Astrology and the Rise and Fall of Planetary Influences